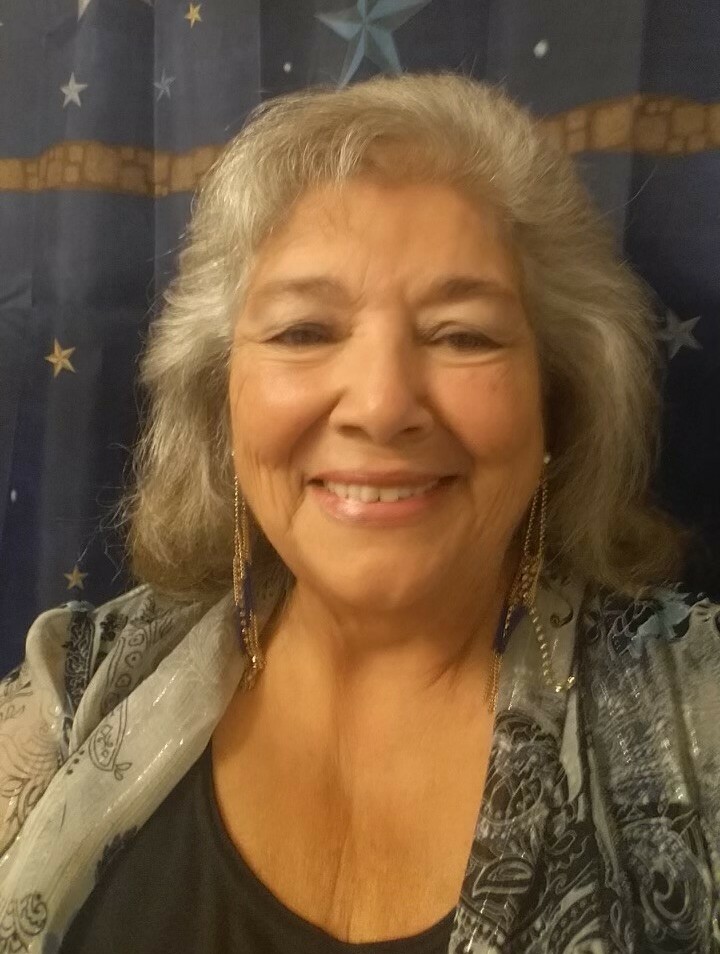 On January 7, 2022 at 0824 hours, Gloria Lorraine Boroff ran quickly into the arms of the Father, Jesus, and the Holy Spirit. The second oldest of 7 children, at 74 years and 12 days old.
She was born December 26, 1947
She is preceded in death by:
Grandfather Enriquez Ortiz
Grandmother Delubina Ortiz
Father Alfredo Vigil
Mother Amada Vigil

To send flowers to the family or plant a tree in memory of Gloria Boroff, please visit Tribute Store