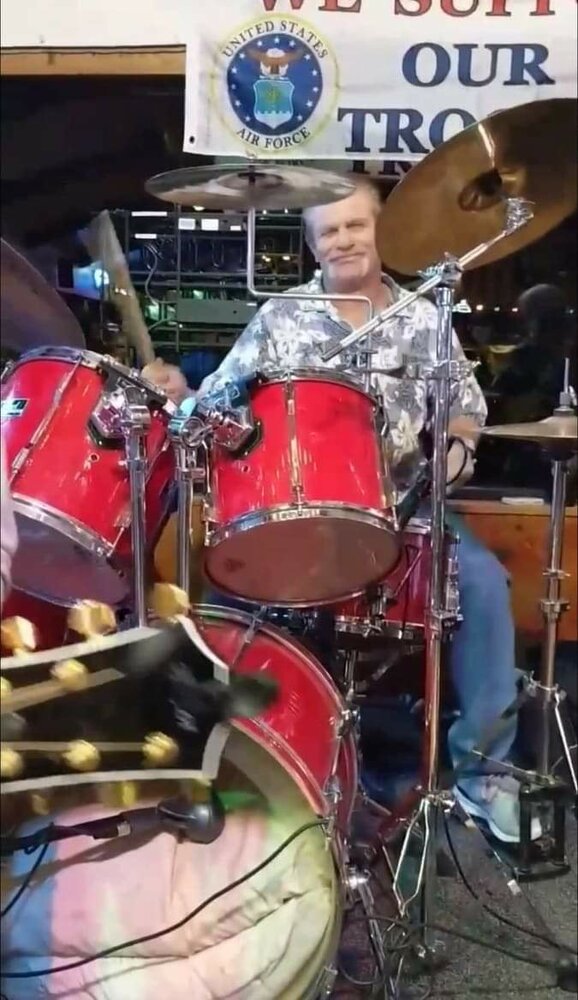 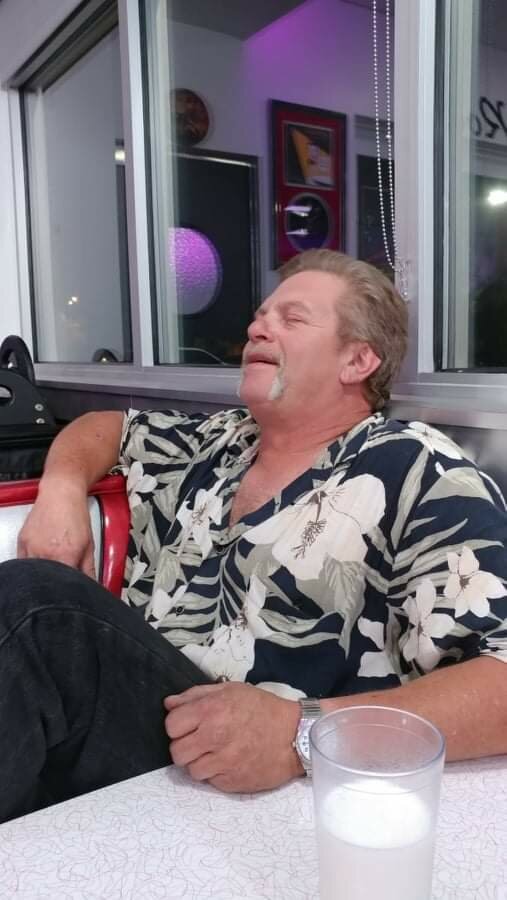 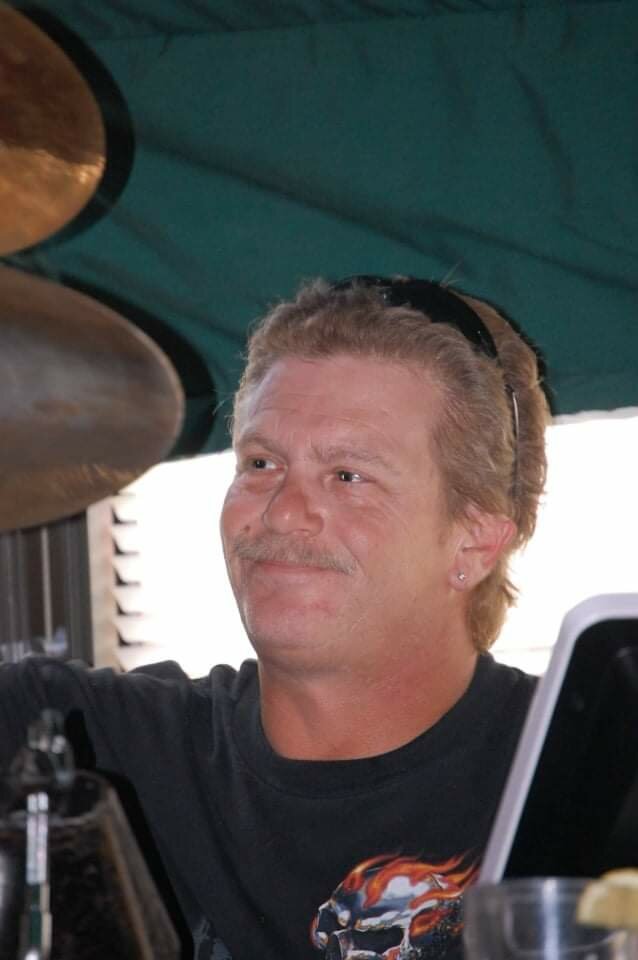 The Colorado Country Music Legend of Legends drummer Garry Ladner joined the higher choir in Heaven on Monday December 27, 2021. As throughout his career and his life he was very much a legend in all ways. Both he and his Wife Teri Cee Ladner set the bar for country and southern rock standards to a level above all else in the Colorado country music scene, and his passion for playing even kept him there when he could only play one handed. His addictive laugh, love for all his children and grandchildren, and for the love of his life is unparalleled. That loss will be felt by all those band mates, friends, and all who loved him for all time.

He is proceeded in death by his mother Betty Culver, his father Jerry Ladner, sister Charlotte Foley, his son Michael Ladner, and his daughter Kasey Jones.