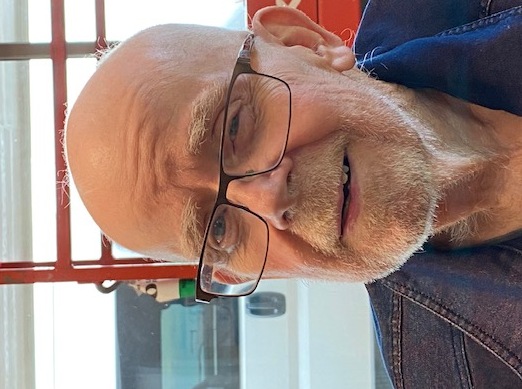 Lawrence James McCoy, age 76, passed away on January 4, 2022 in Commerce City, Colorado. He was born on July 14, 1945 in New York to James Ross McCoy and Berdina Orissa Kinsey.

Lawrence was a talented inventor, with his inventions being patented and used around the world.

His most recent job was in sales, selling electronics.

He is preceded in death by both his parents; James Ross McCoy and Berdina Orissa Scheeser and younger brother; James W. McCoy.

Lawrence will be privately interred at Fort Logan National Cemetery.