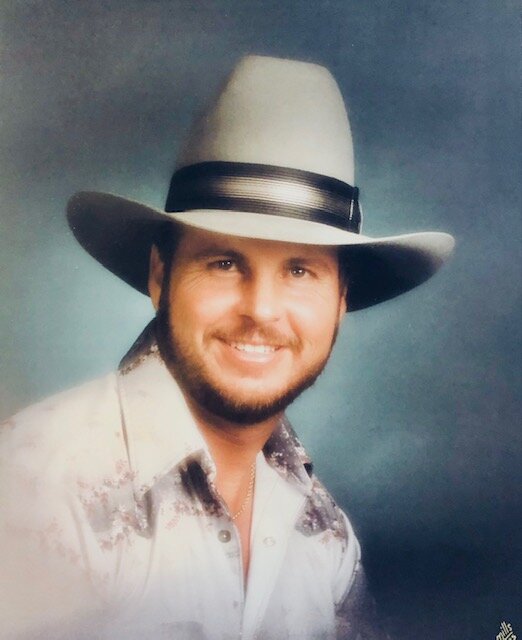 Glynn graduated from Odessa Permian (goMoJo) High school, then joined the Army and was Honorably discharged.  He worked as a roustabout in Odessa oils fields, and refinery work.  After moving to Colorado Springs, he started his own lawn company.  He also worked in Insurance and invested his time in several health businesses.

Always with a desire of helping others, his favorite motto was "People don’t care how much you know ~ until they know how much you care”.  He was a real believer in positive attitude, good work ethics and loving people.

Glynn touched many with his cheerful, outgoing style.  He made special and amazing lifetime friends.  He was willing to share any knowledge he had to better peoples lives.  He firmly believed in God and doing good to others.

His bright and shining Spirit lives On in all of our Hearts.

He believed in celebrating life even in trials.

His Celebration of Life is Ongoing, as he requested, between Family & Friends.

Until we meet Again ~