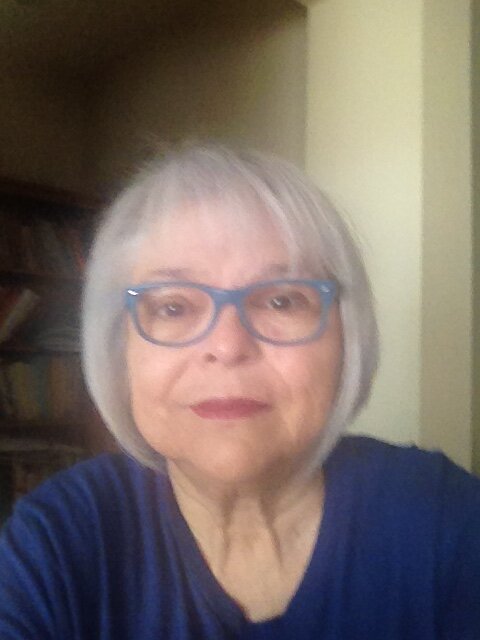 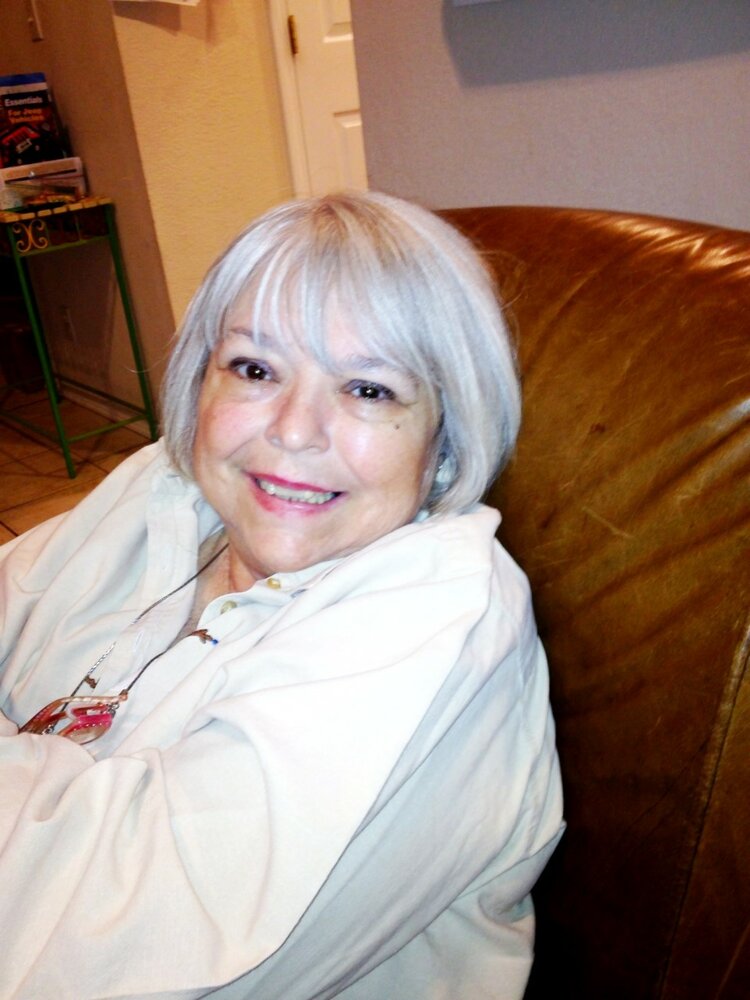 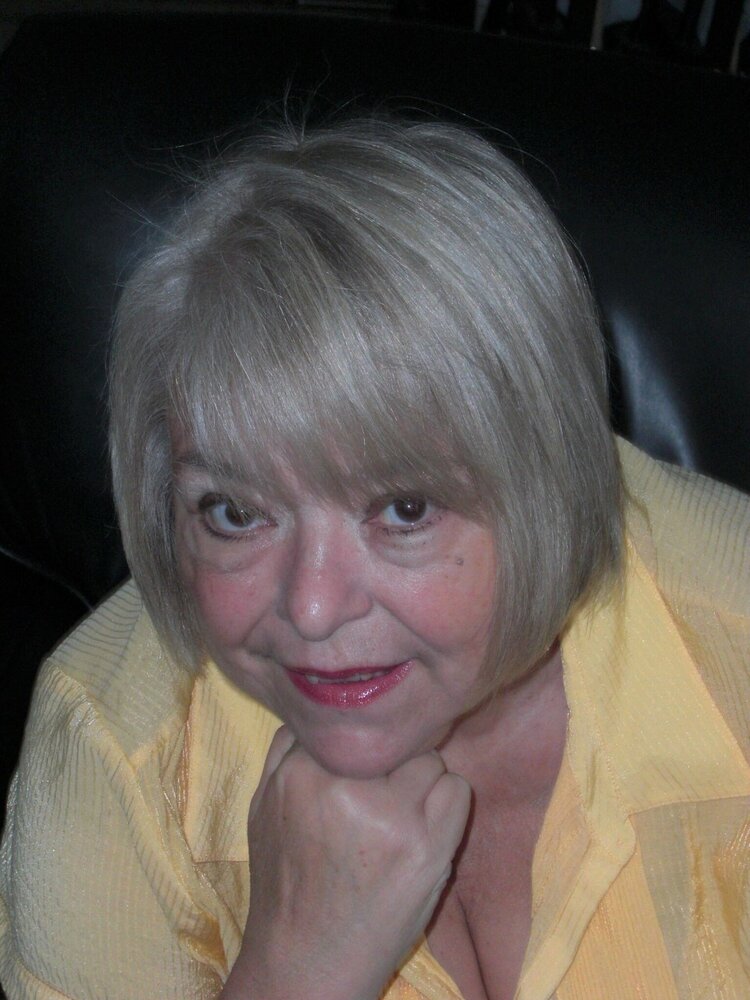 Jacqueline Marie Crocker Hauschild died in her sleep at Vibra Hospital in Thornton, Colorado, on December 26, 2021 at the age of 74. Known to most as “Jackie”, “Mom”, and “Grandma”, she was the matriarch of our Hauschild family. She was an endearing and gentle soul who enlivened all she met. Jackie was born October 2, 1947 in Philadelphia, Pennsylvania, to Isaac Benjamin Crocker and Mary Theresa Jordan, who preceded her in death, as did her sister, Cynthia Crocker McDonald.

Jackie spent much of her life and raised her own family in New Orleans, Louisiana. She spent years working in the Jefferson Parish School District before retiring and moving to Parker, Colorado with her husband in 2012. Jackie is survived by her husband, Murray Gordon Hauschild (married on June 19,1970 in New Orleans, Louisiana), two children: Benjamin Charles Hauschild, and Heather Ann Bisset, son-in law Jeremy Bisset, and three grandchildren: Cooper Bisset, Zoe Bisset, and Lilly Bisset.

Jackie was much loved by her family and will be greatly missed. Per Jackie’s wishes, there will be no formal service, but there will be a celebration of her life by her immediate family in the near future. The family asks that you please do not send flowers or plants. Instead, if you wish to make a donation in her memory, please pick a charity of your choosing

To send flowers to the family or plant a tree in memory of Jacqueline Hauschild, please visit Tribute Store