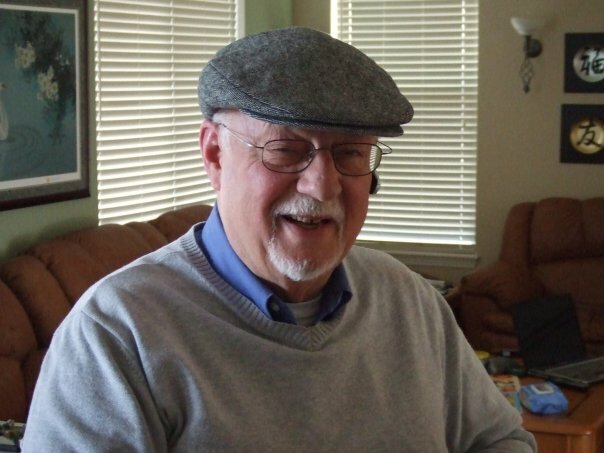 Jon Stephen Nicholls, age 80, passed peacefully in his sleep early Thursday morning, December 23, 2021 after an extended struggle with Parkinson’s disease. He was born July 30, 1941 in Fruita, Colorado to Clarence and Lorene Nicholls. Jon was preceded in death by his parents. He is survived by his best friend and loving wife of 58 years Rosemary Lea Nicholls, his sons Stephen Christopher Nicholls (Katharine Browne Stordahl) and Robert Arthur Nicholls (Katie McCandless Nicholls), his granddaughter Emeri Dayle Nicholls, and his grandsons Holden Mick Nicholls and Vincent Von Nicholls; and his sister, Nancy Jane Rubesne.

Jon, a long-time Denver attorney, has been described as an unlikely hero of the poor. He graduated from the University of Denver, College of Law in 1966, and throughout his legal career he was driven by a pursuit of social justice.

Jon served as Director of the Legal Aid Society (now Colorado Legal Services) and helped establish Metro Volunteer Lawyers, a program matching indigent clients with local attorneys willing to provide pro bono services. In the early 1980’s he entered private practice forming his own firm. Steve joined him as a partner practicing together for nearly two decades. He remained an advocate for the less fortunate focusing on bankruptcy and elder law. He helped form a pro se clinic at the Bankruptcy Court and served as a panel Chapter 7 Trustee. He never strayed from his belief that all participants in the legal system deserved to be treated with dignity and respect.

Affectionately known to many as “Daddy Nics,” Jon will be remembered for his passion in life. He loved outdoor activities such as camping, boating, and fishing. He especially enjoyed visiting places like Grand Lake and Lake Powell. His many hobbies included making his “Chateau Nicholls” wines with the “Pinot Garagio” wine club, rooting for the local sports teams, and listening to classical music on the patio. He loved long lunches and zealously arguing politics with anyone who would listen. In his later years, he was dedicated to his involvement on the board of the Grant Avenue Community Center. Above all else, Jon loved Rosie and his family.

Memorial services will be held at a later date. Contributions in his memory can be made to the gofundme.com/f/steves-mountain-top page established to cover medical expenses for Steve Nicholls or Grant Avenue Community Center, 216 S. Grant St., Denver, CO 80209.