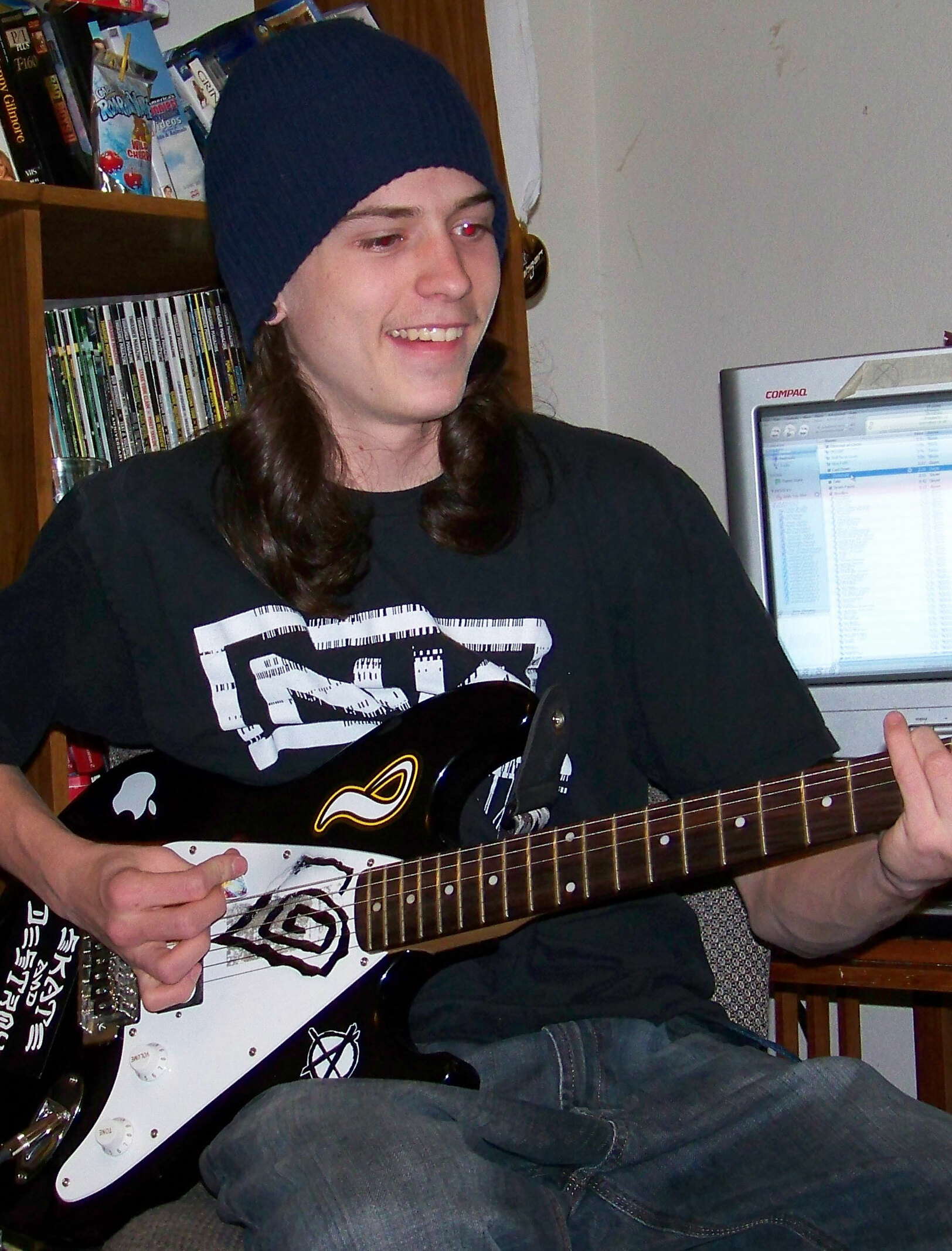 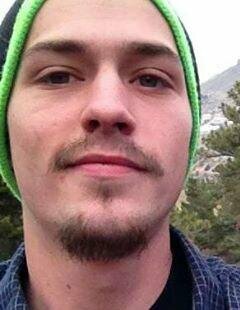 Eric Harrold Vorhees was born May 19, 1993 in Englewood, Colorado to Troy and Lisa Vorhees. He is survived by his mother Lisa Vorhees, 2 sisters: Nicole Vorhees & Alyssa Kunkel and a brother, Jason Kunkel. He has several relatives in Indiana and Arizona.

Eric grew up in Colorado and lost his Dad at the age of 3. Growing up he developed a love of Music, Playing guitar, Skateboarding and going to concerts! He had the most wonderful sense of humor, which always made people laugh and comfortable. He had one of the most generous and kind hearts I ever knew….he would give you the shirt off his back if you needed it! I have been told that he was definitely the “Life of the Party” when he showed up and had the “DOPEST” soul ever! He made friends very easily and tried to treat everyone the same! His twin brother and sister called him the “Sweetest and Most Loving Brother”!

The last 6 years of his life have been the toughest, as he tried to commit suicide by laying his head on a train track. The train struck him, broke his neck and he survived, leaving him a quadriplegic! He has fought hard through this tragedy and I (as his Mom) fought hard beside him, advocating and always having his back! His quadriplegia took its toll and his will was no longer there in the end. He did pass quietly and with dignity December 8, 2021 at the young age of 28. He is free of his crippled body and having a ball with his Dad and other loved ones in Heaven!! His last gift in death was giving the gift of sight to someone who got his corneas in donation!! EPIC ERIC, you are in our Thoughts, Hearts, Minds and memories EVERYDAY!! You Touched more SOULS than you ever knew!! RIP Buddy….we will see you again soon enough! LOVE ALWAYS AND FOREVER!!! MOM

No immediate services are going to occur, But there will be a “Celebration of Life” for him in May 2022!