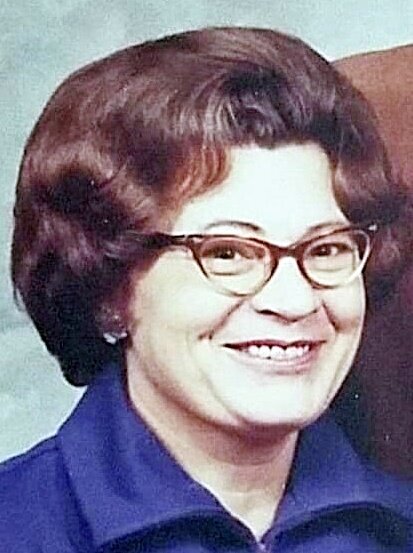 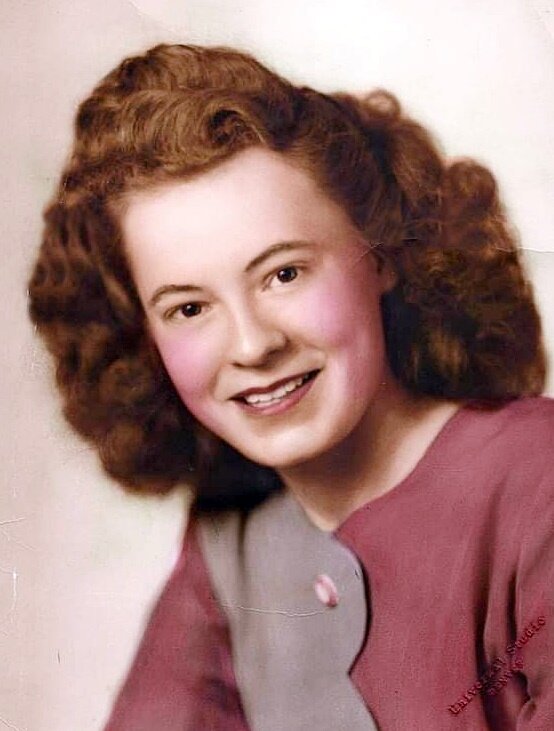 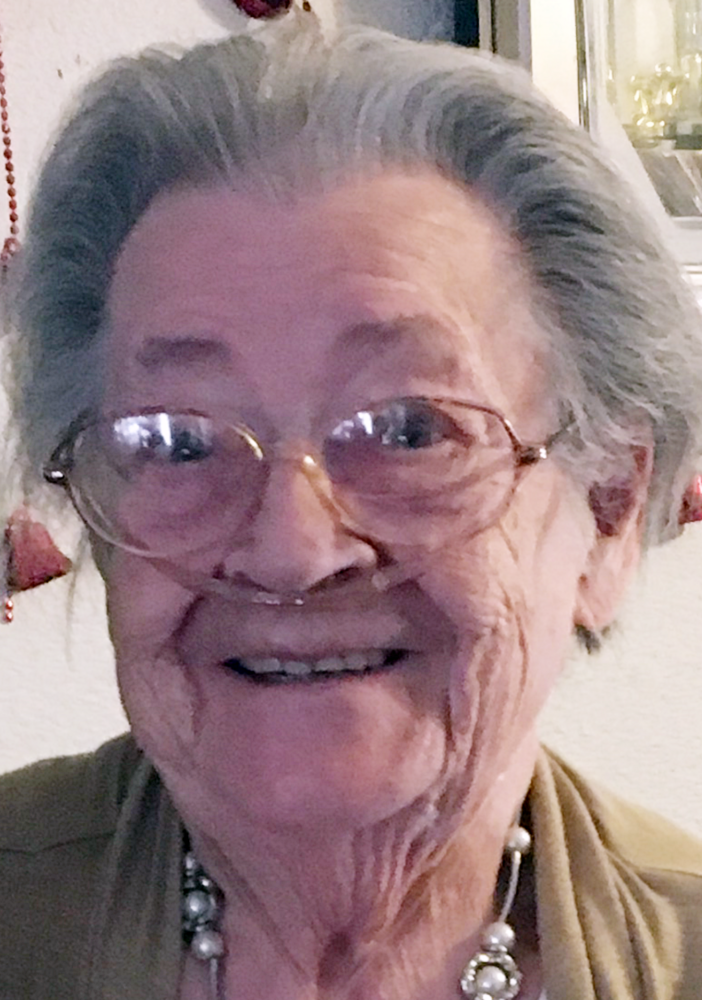 Born to Peter and Rosalia Linenberger in Marienthal, Kansas. Vita was a devoted wife and mother. Vita’s love for God and her family were very important to her. She raised her 10 children and helped raise other family members.