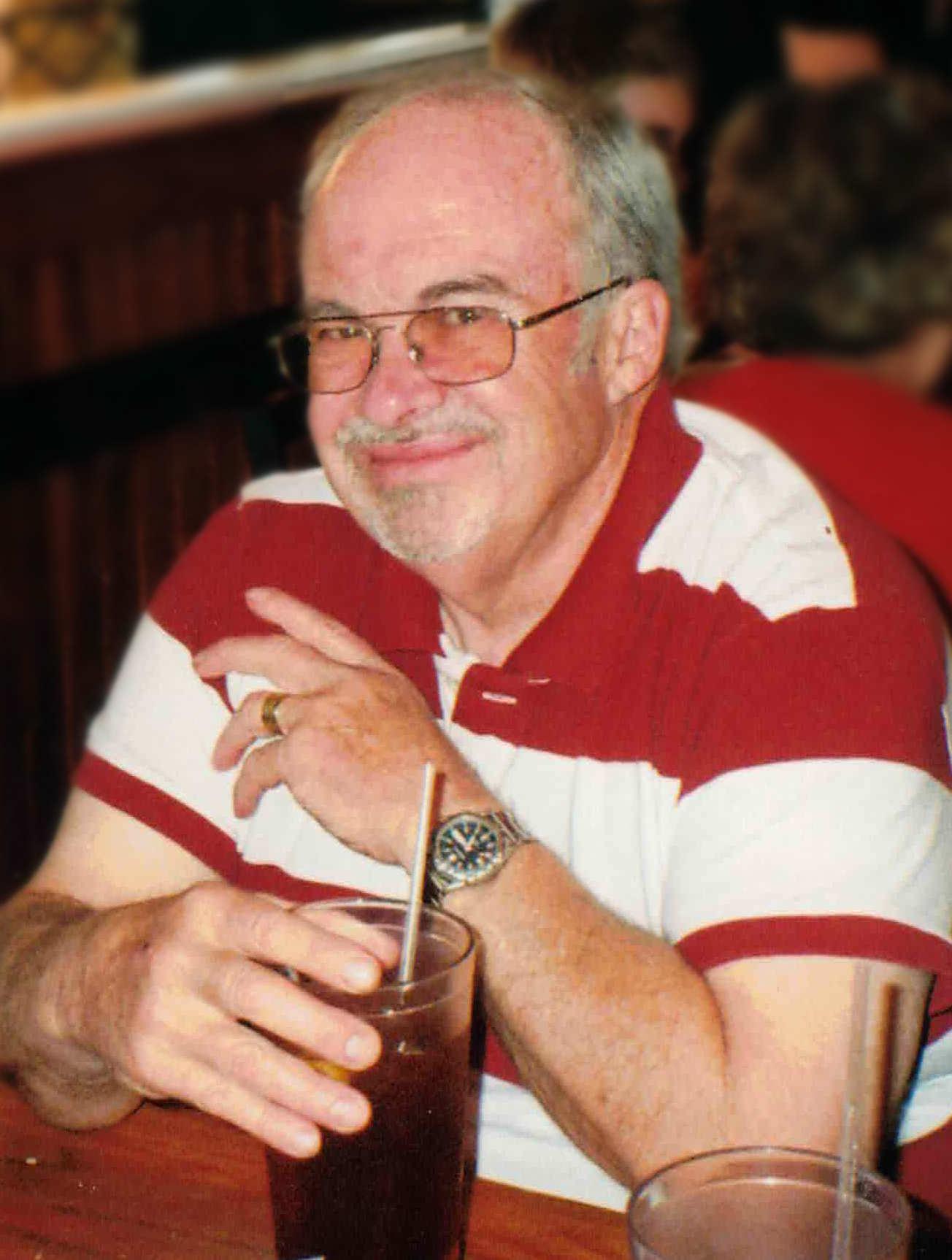 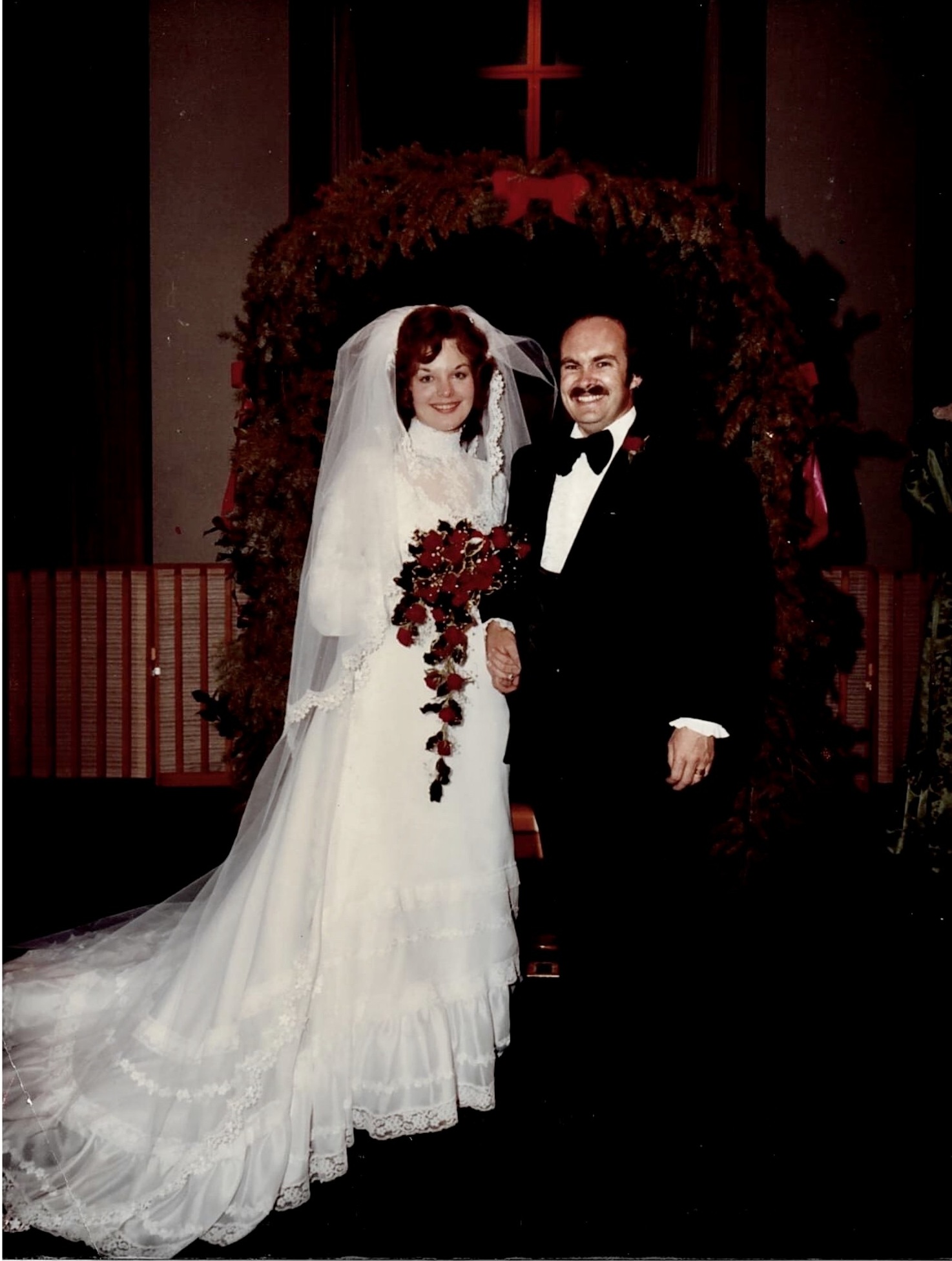 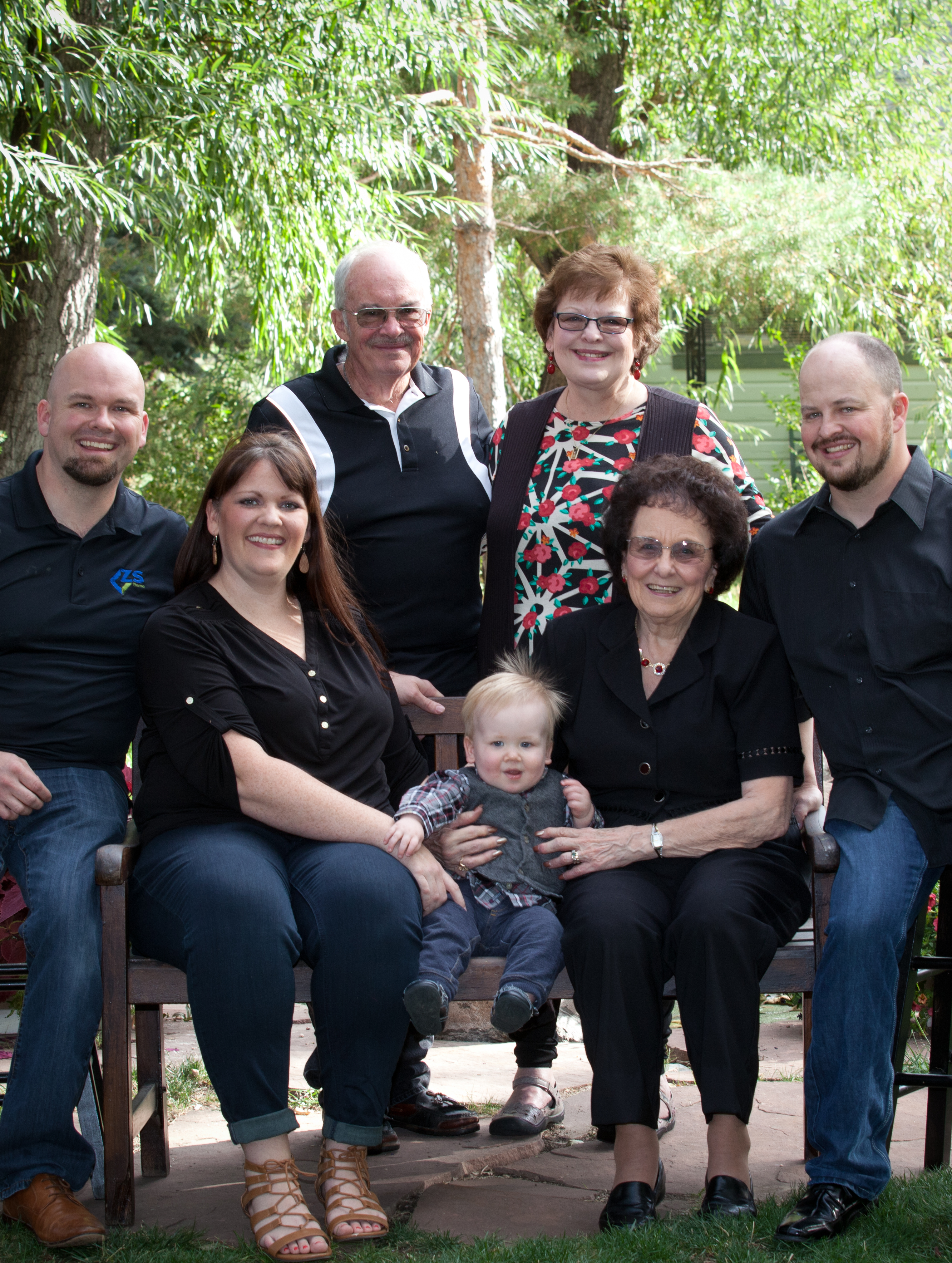 Stanley Norman Marker II went home to heaven to live out eternity in the presence of his lord and savior Jesus Christ. He passed peacefully in his sleep early on the morning of November 21, 2021 at the age of 74, in Wheat Ridge, CO.  Stan was a dearly loved husband, father, grandfather, brother, son and friend. He will be greatly missed by his family and friends.

Stan was born on May 19, 1947, in Pasadena, CA to Stanley Norman and Jane Marker. Stan’s dad was a flight instructor in the US Air Force so moving around the country was part of his childhood. His father’s Air Force Career would move Stan from California to Alaska, Texas, and finally to his permanent home in Colorado in 1956.  He would finish his elementary education in Boulder and graduated from Boulder High School in 1965. Stan all ways loved football and played on a State Championship team in 1964 at Boulder High School.  He also wrestled and sang in the Concert Choir where he loved to sing Beach Boys songs with friends before practice started.  He would go on to Mesa Junior College in Grand Junction before transferring to The University of Colorado at Boulder where he nearly completed his degree in Business Management.  Stan would go on to become certified as a Property Assessor for the City and County of Boulder for many years.

He would meet the love of his life Betty Jo Marker at the Boulder County Assessor’s Office. It took some persistence from Stan, but he was able to convince Betty to give him a chance.  Their first date was going to church and having dinner with Betty’s parents, Jane and Ferris Mathews.  Stan eventually won over the approval of Betty’s parents and they were engaged. Stan and Betty would marry November 26, 1977.  Stan missed their 44th anniversary by just 5 days.  He loved Betty to the very end and the last words he said to the hospice Chaplin were “His wife is a cutie”. Stan and Betty would eventually settle down in Golden, CO where they would have two sons David in 1981 and Matthew in 1983.  Stan was a tireless provider for his family, after working as Property Assessor for the City and County of Boulder and Jefferson County, he worked as a Property Tax Consultant for a few of Oil and Gas companies. After a couple of layoffs, he settled into a job as a Building Engineer for Jefferson County Schools where he would retire in 2010.

Stan was very active in the church, being a member of Foothills Bible Church, and regularly attended Sunday services, bible studies, men’s groups, and served as an usher within the church.  He desired more than anything to lead his family in the example of Christ and his love.  He made sure that his sons were involved in church from an early age. He had the pleasure of baptizing both of his sons as new brothers in Christ. He also led by example in showing his sons how to love others through acts of service. Stan often helped those in need within the church and numerous people throughout his daily interactions. Stan never met a stranger and would strike up conversations with almost anyone he met. He made great and long-lasting friendships through church, work, and with neighbors.

Stan had many loves including being a huge University of Colorado Buffalos football fan, love of planes especially WWII vintage aircraft, Muscle Cars, and the Rocky Mountains of Colorado, which he passed on to his Sons. The thing in life that Stan treasured the absolute most was his wife Betty and his sons David and Matt, and Grandkids.  He was so excited to meet his grandsons Grayson and then JD. Unfortunately, as Alzheimer’s Disease progressed, and due to COVID restrictions, he was not able to meet or hold Andrew or Amelia. He did get to interact with them both via FaceTime and talked about how cute they were. He also stayed in close touch with his mother Jane, and Sisters Gayle and Melissa. He truly treasured every moment he was able to spend with his family and prioritized it.  He was very active in scouts with his sons. He also attended as many sporting events as possible of his sons that he could. Stan was an amazing family man and just an amazing kind and gentle hearted man who loved Jesus with all of his Heart.