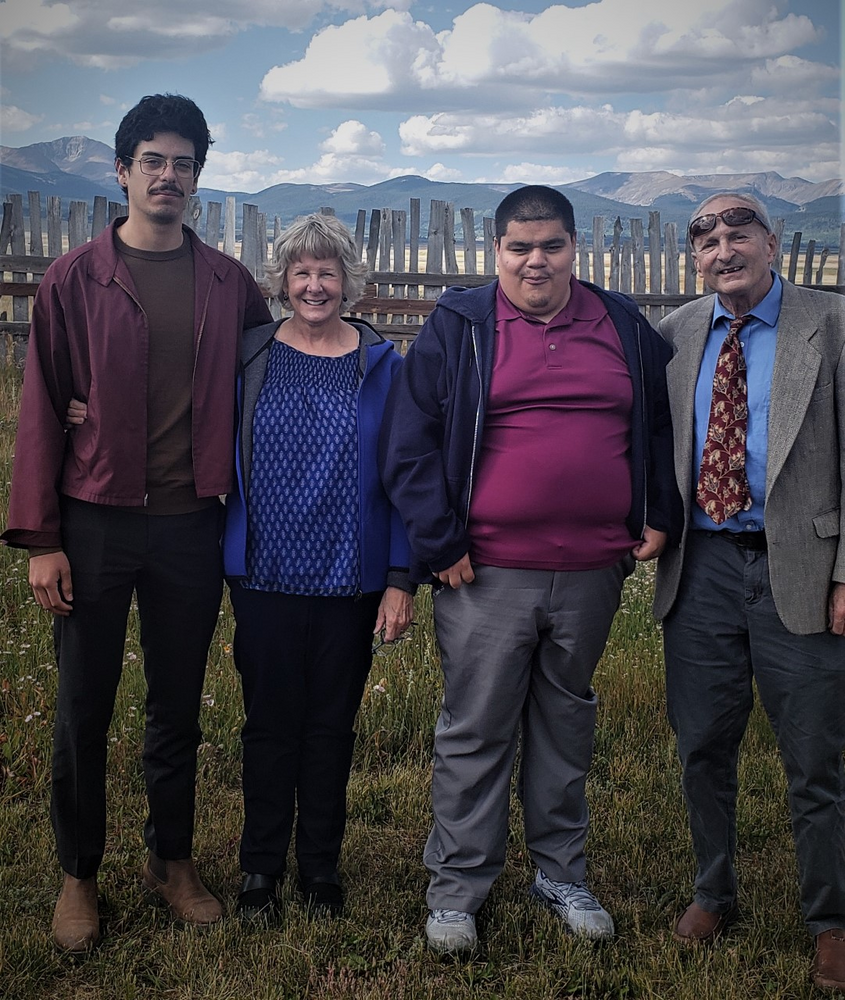 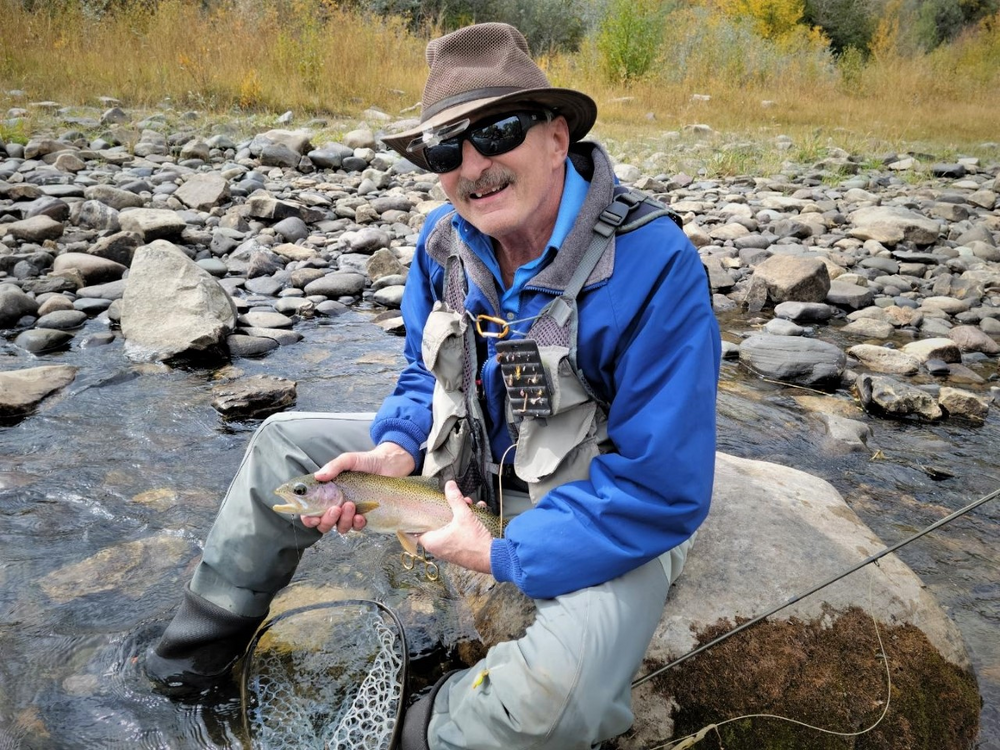 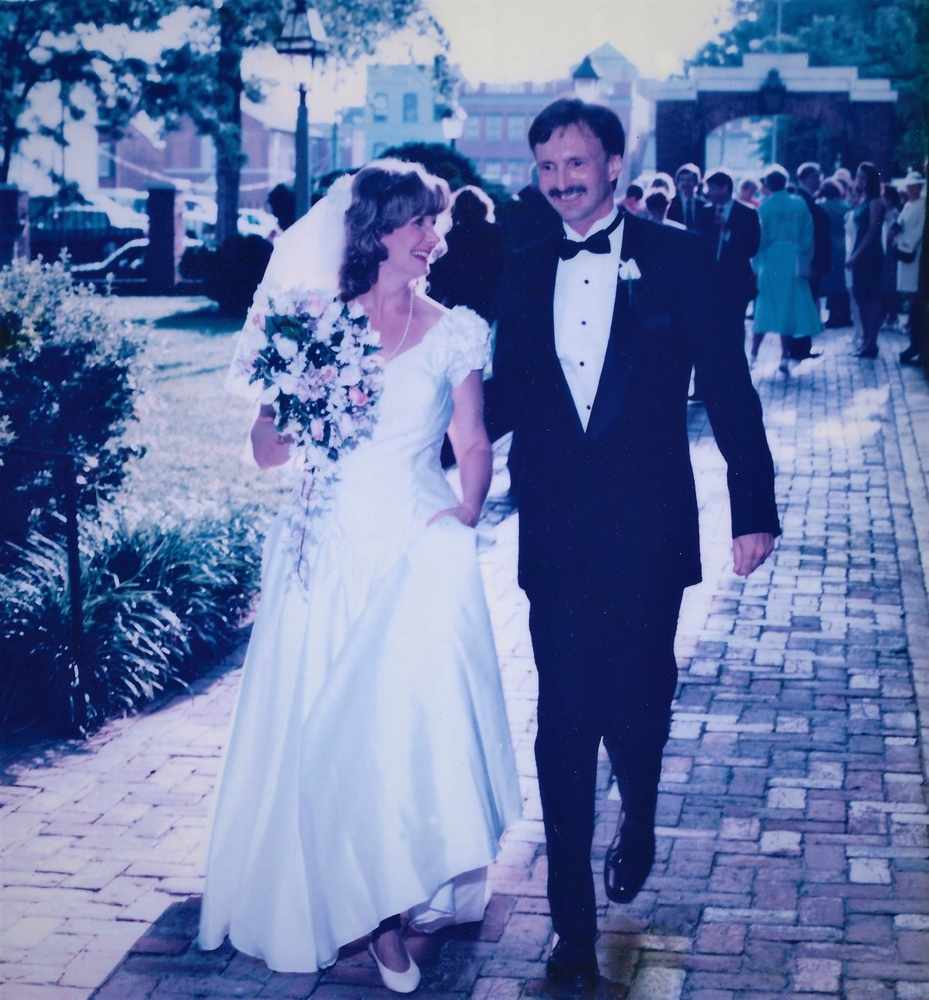 Jeffrey Irwin, whose lengthy career at the U.S. State Department took him to Southeast Asia, the Middle East, and Latin America, died on November 29, 2021 of complications from pneumonia.

Born in Seattle on October 17, 1953, Jeff grew up in Longview, Washington. He graduated from R.A. Long High School, studied at Reed and Evergreen State Colleges, and then obtained a master's degree in international studies from Columbia. Early in his career, he was a Peace Corps volunteer in Boujad, Morocco during 1976-79. Jeff taught English to Moroccan high school students, traveled and hung out with his Peace Corps brothers and sisters, and played music (with a dulcimer he built himself) and sang with French ex pats.

Later, Jeff had a variety of unusual jobs, including selling textbooks in the Middle East and North Africa (including an unauthorized trip to Libya), and working at a passport office in Manhattan. Joining the State Department in 1984, he served in Poznań, Poland while it was under communist regime. Jeff said he was followed by Polish intelligence when he played tennis and attended parties with Polish students. He served in the Consulate in Dacca, Bangladesh, and enjoyed his travels to Nepal and Thailand. His adventurous sister, Brandith Irwin (a doctor in Seattle, Washington), visited Jeff in Bangladesh and worked at ICDDRB (a cholera hospital) during her time there. A few years ago, Jeff and Chris celebrated Brandith’s birthday in the south of France with family and friends.

In 1992, while serving in Washington, D.C., Jeff married Christine Irwin. That same year, they moved to Guayaquil, Ecuador, where Jeff worked at the U.S. Consulate. Chris was lucky enough to find a job and make wonderful friends by working at the Centro Ecuatoriano Norteamericano, an organization that taught ESL and hosted cultural events funded by the U.S. Information Agency. Jeff was diagnosed with multiple sclerosis in 1993. Chris nagged him to see the State Department’s visiting doctor after telling her that since high school his hands and feet would become numb for months, but would then regain feeling.

In 1995, Jeff and Chris transferred to Santiago, Chile, where Jeff worked at the U.S. Embassy. While in Santiago, Jeff and Chris were blessed with the greatest gifts of their lives, their two boys, Benjamin and Daniel. Ben is 24 years old, and is a kind, loving, and funny young man who lives with Chris in Highlands Ranch, Colorado. He works part-time at Sprouts and attends Wellspring, a day program for adults with disabilities. Danny is 23. He graduated from Colorado State University in 2020 when COVID first emerged. He now lives in Telluride, CO working at Jagged Edge and is considering going to graduate school for a masters degree in environmental science. Chris has promised not to nag him too much about graduate school. His passion is rock climbing (which upsets Chris), fly fishing (taking after Jeff), and snowboarding. Danny is a very kind, loving, and adventurous young man with a real passion for travel and the outdoors (just like his Dad).

In Santiago, Chile, Jeff and Chris were also blessed with Celia Spiva, who they consider one of their “adopted daughters,” and who traveled back to Washington, D.C. with them and the boys in 1999. Celia married Robert Spiva and now lives in Idaho with their two wonderful kids (Kayla and Bobby) who adopted Jeff as “Grandpa Jeff” and Chris as “Grandma.”

Jeff’s career achievements included helping to negotiate agreements under the Open Skies treaty with Russia and other countries, allowing access to the US market, and vice versa, for airlines from different nations. While in Chile, Jeff supported President Clinton’s and the First Lady’s trip to the Summit of the Americas in Santiago, Chile. During his foreign postings, he also took pride in being a diplomat "who wasn't afraid to get his hands dirty" in embassy operations. Chris’s and Jeff’s other “adopted daughter,” Morgan Stock (who they met in Denver), continues to believe Jeff was actually a CIA operative and not a foreign service officer.

In 2005, Jeff and the family moved to the Denver area, after retiring from the State Department. Jeff’s health had been declining over the last 3 years with recurring bouts of pneumonia and hospitalizations, but he never complained. During his hospital stays, he would frequently try to get Chris to bend the hospital rules, and after 3 days in the hospital, would try to persuade the doctors to discharge him. Jeff was an amazing conversationalist and very persuasive.

His wife, Chris, and sons, Danny and Ben, continue to live in Colorado. Jeff’s sister, Brandith Irwin, lives in Seattle with her three adult children, Brant, Gavin, and Zan. Jeff was preceded in death by his parents, Richard and Judith Irwin, of Longview, WA.

Jeff had many wonderful friends from all over the world and made an effort to keep in touch. Jeff was a kind, loving, and wonderful husband, dad, brother, and friend with a great sense of humor (though his family and friends would tease him about being occasionally grouchy and annoying). A former Boy Scout and lifelong fly fisherman, Jeff enjoyed the outdoors and traveled with a camping trailer when his boys were younger. His other interests included hiking, gardening, and tennis.

A private memorial service will be held January 22, 2022 at 1 pm at Bethany Lutheran Church (4500 E. Hampden, Ave., Cherry Hills Village, CO 80113), with a reception afterwards at 6774 Blackhawk Ct., Highlands Ranch, CO. The Bethany service will be live streamed and recorded. In lieu of flowers, his family requests donations to Wellspring Community at wearewellspring.org.