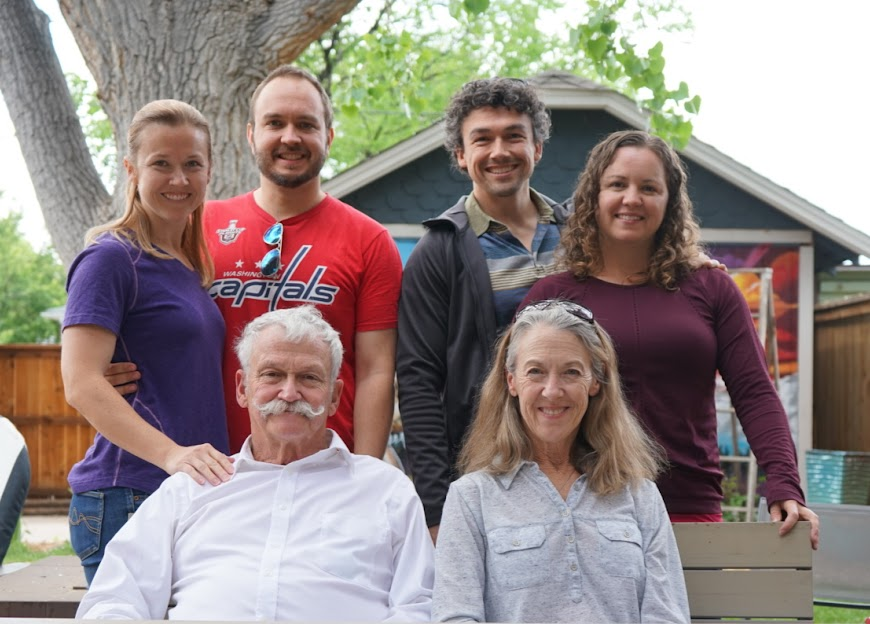 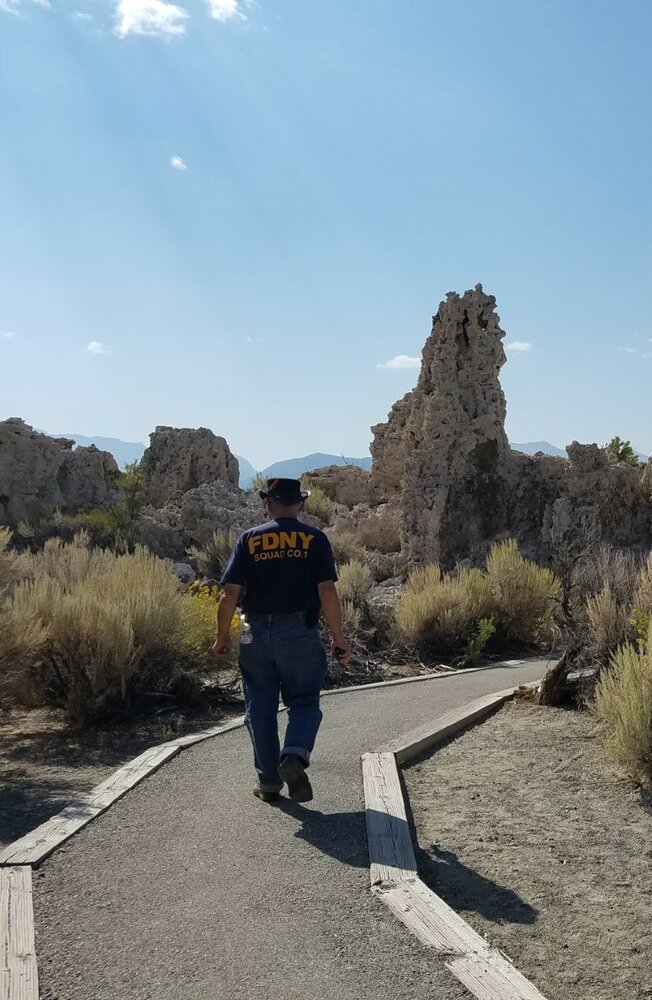 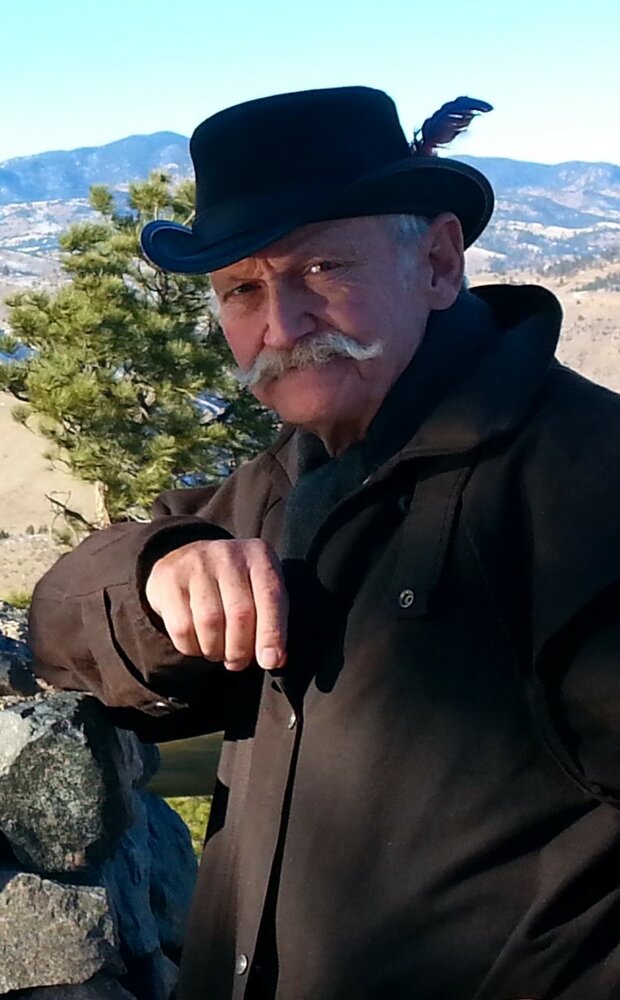 John Louis Cooper passed away peacefully at Applewood Our House in Lakewood, CO, ending his battle with Alzheimer's.

John was born in Chicago, Illinois, and he spent much of his adult life in Purcellville, VA where he and his wife Faith raised their two children, AJ and Marley. John and Faith also ran a successful home inspection business in Northern Virginia for 38 years before John began working for Fairfax County Building and Inspections from which he retired in 2016.

His commitment to the community was remarkable. John was a first responder for the Purcellville Volunteer Rescue Squad and at ground zero in the weeks following the 9/11 attack in New York. He and his family also founded the Western Loudon Rugby Football Club and hosted astounding haunted houses that attracted thousands on Halloween and raised money for charity.

Known for his wit, John's ever-present sense of humor continued to shine even as his memory began to fade. He joked that a realtor should contribute to his obituary to accentuate his best qualities. So, here goes:

Lovingly maintained mid-century modern. Charming and original. Creative plan, including grand living and family room with ample space for loved ones. Equipped with the latest safety features to ensure the health and wellbeing of those around.

John Cooper is survived by his wife of more than 47 years, Faith Oliver Cooper, his son AJ Cooper and wife Kyle, daughter Marley Withrow and husband Alex, and his brother, Charles Cooper and wife Bonnie.

Details will be shared later on a celebration of John's life next summer in Virginia.

In lieu of flowers, donations can be made to Purcellville Volunteer Rescue Squad and Rikki's Refuge, a no-kill animal sanctuary.