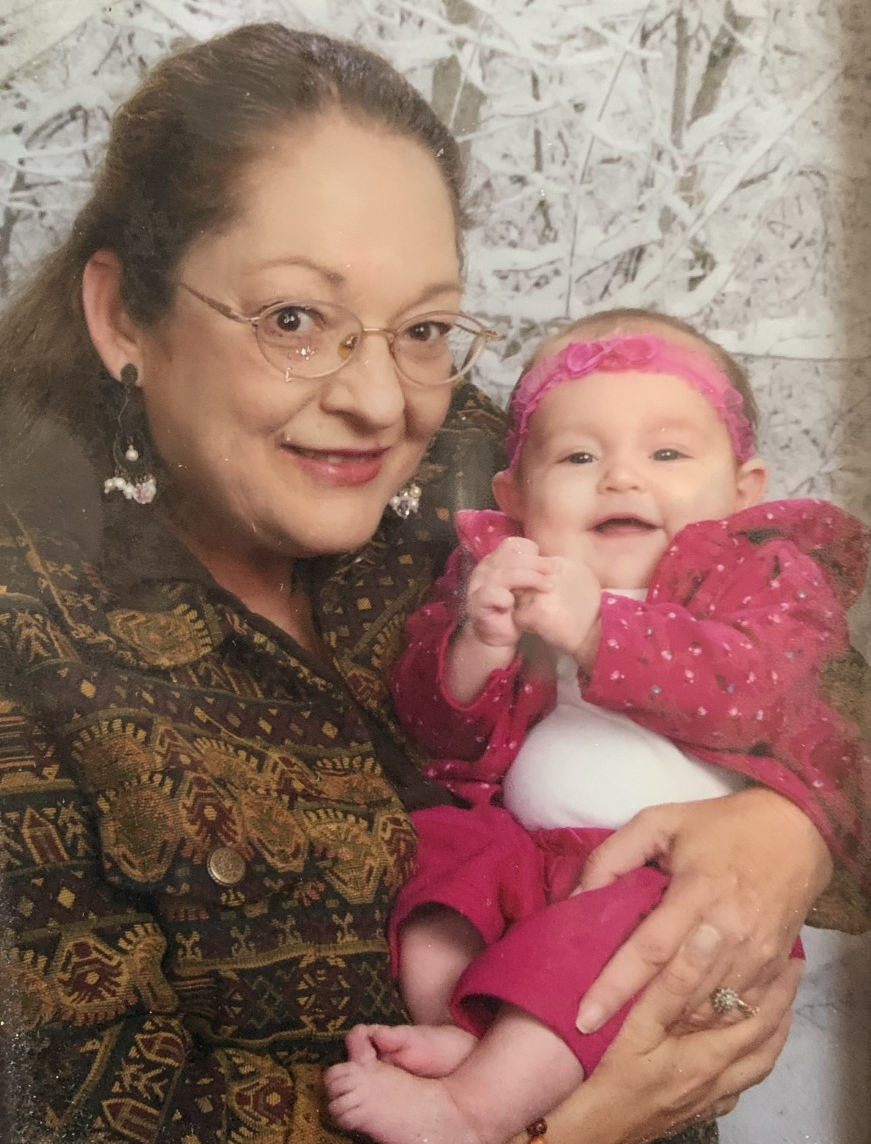 Michelle “Shelly” Ann Kennaday passed at age 64 on November 10, 2021. She passed due to complications from a car accident that occurred on September 12, 2021. Michelle was born April 27, 1957 in Rawlings, WY. to Rose Bruce (Née Forrest) and James Lennon Kennaday.

Michelle attended Platte Valley High school in Saratoga, WY., and obtained her licensure in cosmetology. She was the second oldest of five children. Michelle was a long time resident of the Denver Metro Area- living in Wheatridge, Lakewood, Edgewater and Arvada.

Michelle loved her grandchildren, board games and card games. She enjoyed crocheting and talking on the phone with friends and family.

A Celebration of life is planned for April 2022, contact Amber Meller @ Amber.Meller@icloud.com for more information.