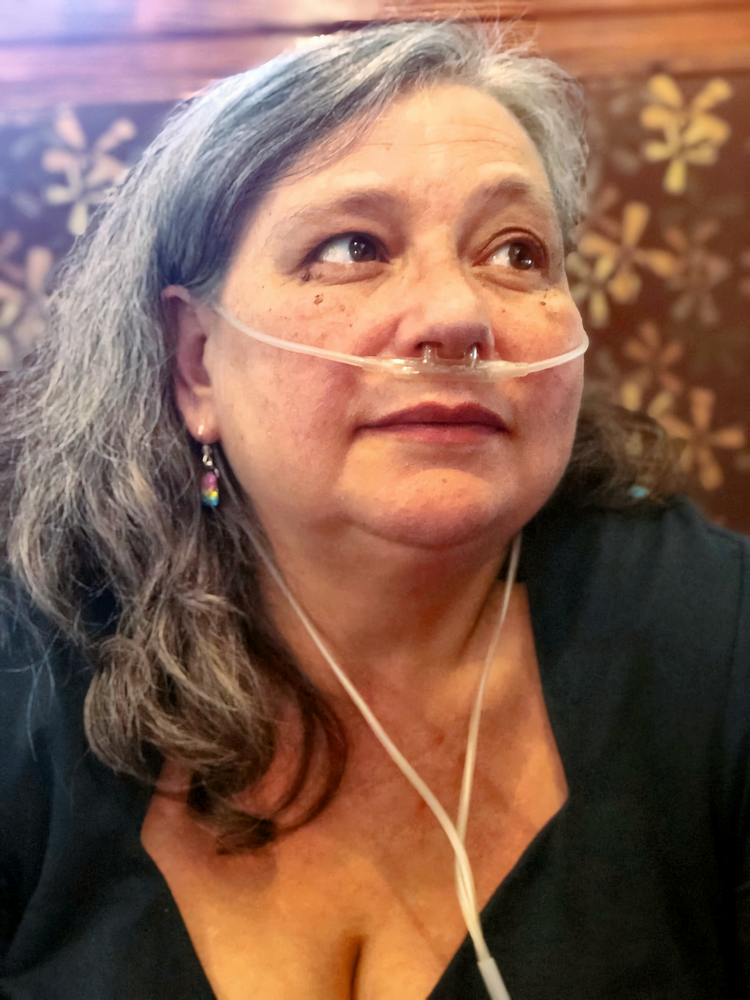 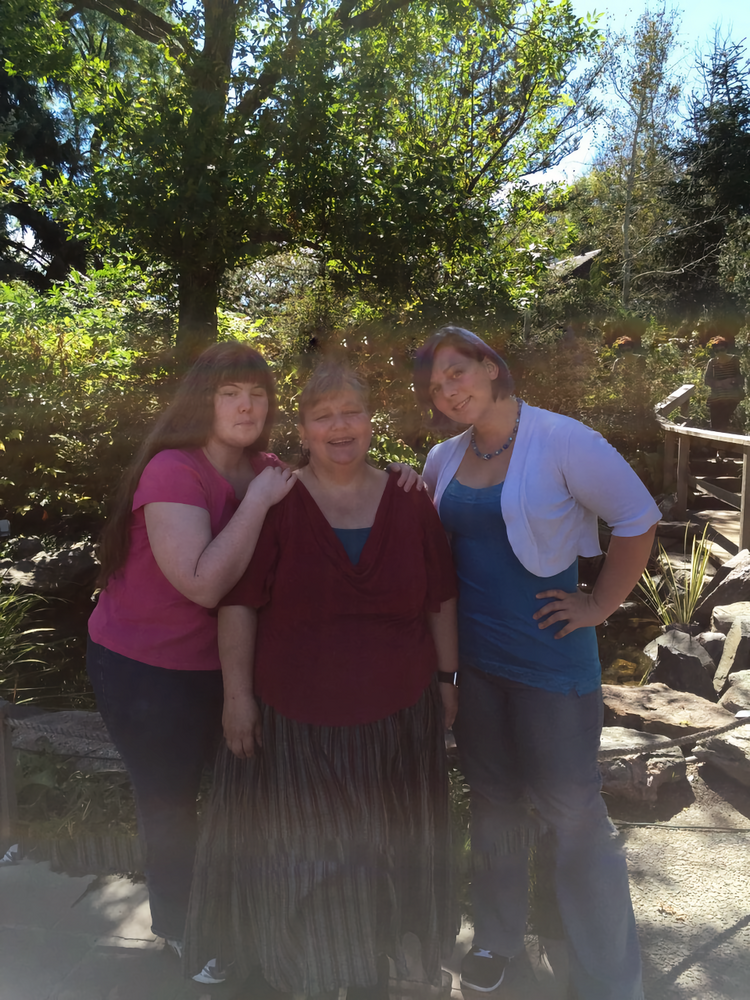 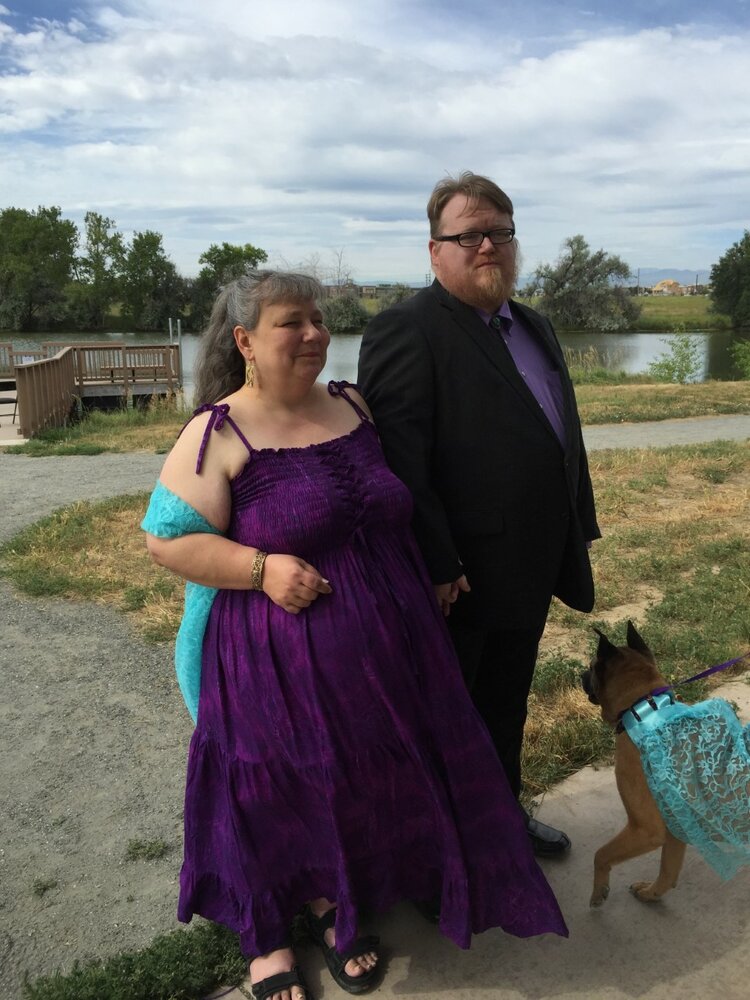 Kathleen Dale Kirvin died Saturday, November 13, 2021 after 106 days in the ICU at St Joseph’s. She is survived by her husband Jeff, her mother Dale, brother Jon and three adult children.

To Kathleen, everything started with compassion. It was her north star and guided everything she did. She was born in Texas and moved around as a child with her family as her father was a Presbyterian minister and went to the church he was assigned. As a child, she reasoned out from first principles a personal philosophy that she would eventually recognize as very similar to Buddhism. She read voraciously and wrote fiction of her own.

She dropped out of college and married her first husband, with whom she had her children, Venya, Chaz and Kiki. Chaz died as an infant, an experience that taught Kathleen about the acceptance of loss and the enduring love that we carry forward.

When her first husband grew too unstable to live with, she took the kids and moved out on her own, eventually making her way to Aurora, Colorado, not far from where her parents settled in Lafayette. She raised Venya and Kiki as a single mother and also opened her home to Ariel, a friend of her kids who needed someplace she could be safe and loved. Kathleen took in a lot of people over the years like this, being a mother to so many, but Ariel is one that stuck with her from then on. Once she turned 18, Ariel moved in with Kathleen permanently.

Kathleen cofounded the Denver Fiction Writers critique group, and was a frequent participant in National Novel Writing Month, or NaNoWriMo. In 2009, shortly after Ariel moved in, she hosted the NaNoWriMo kickoff party in Aurora, and it was there that she met Jeff Kirvin, soon to become her best friend and eventually her husband. They married on August 7, 2015 in a small ceremony near her house in Broomfield, officiated by Kathleen’s father Bailey. Kathleen and Jeff loved each other deeply and were nearly inseparable. They enjoyed taking road trips together, watching people play role playing games on the internet and just sitting around making goofy jokes with each other. They described their marriage as best friends on a sleepover that never ended.

Kathleen and Jeff founded Taledancer, a bespoke fiction editing firm intended to help self-published authors produce professional-grade books. Kathleen was wonderful at the job of fiction editing, but the two decided that they didn’t care for the process of looking for new clients and gave it up after a few years.

Kathleen finally found her medium in role playing games. An inveterate world builder, she found she could create fantastical worlds for other people to run around in via tabletop role playing games like Dungeons & Dragons. She spent a lot of time developing and playtesting a world called Texicadia, a weird west setting filled with anthropomorphic animal races like bison and prairie dog folk.

Kathleen was born with hereditary pulmonary hypertension, where the blood pressure in the lungs is much higher than the blood pressure elsewhere in the body. This went undiagnosed and untreated most of her life, which put tremendous strain on the right side of her heart as it struggled to pump blood into the lungs. In the summer of 2021, shortly after getting her COVID vaccination and finally being able to leave quarantine, Kathleen developed complications of right side heart failure and had to be admitted to the hospital. There she fought for months to recover and was aided by the Pulmonary Hypertension team at St Joseph’s/National Jewish, among the best in the country at this rare condition. She seemed to be getting better and was probably just weeks from going home when her heart suddenly gave out and she died peacefully in her chair.

In lieu of flowers, the family is asking for donations to the ACLU, of which Kathleen was a member.