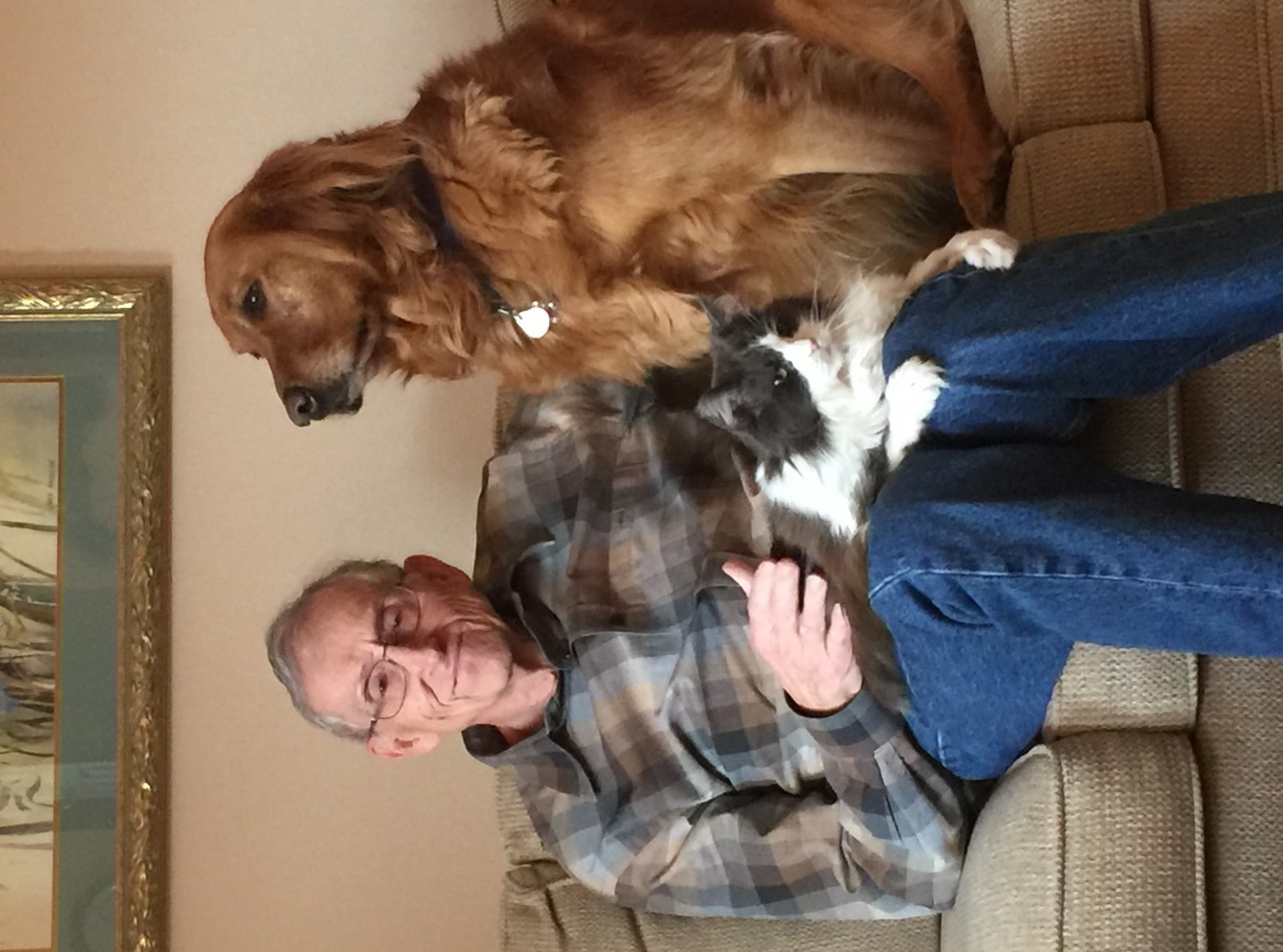 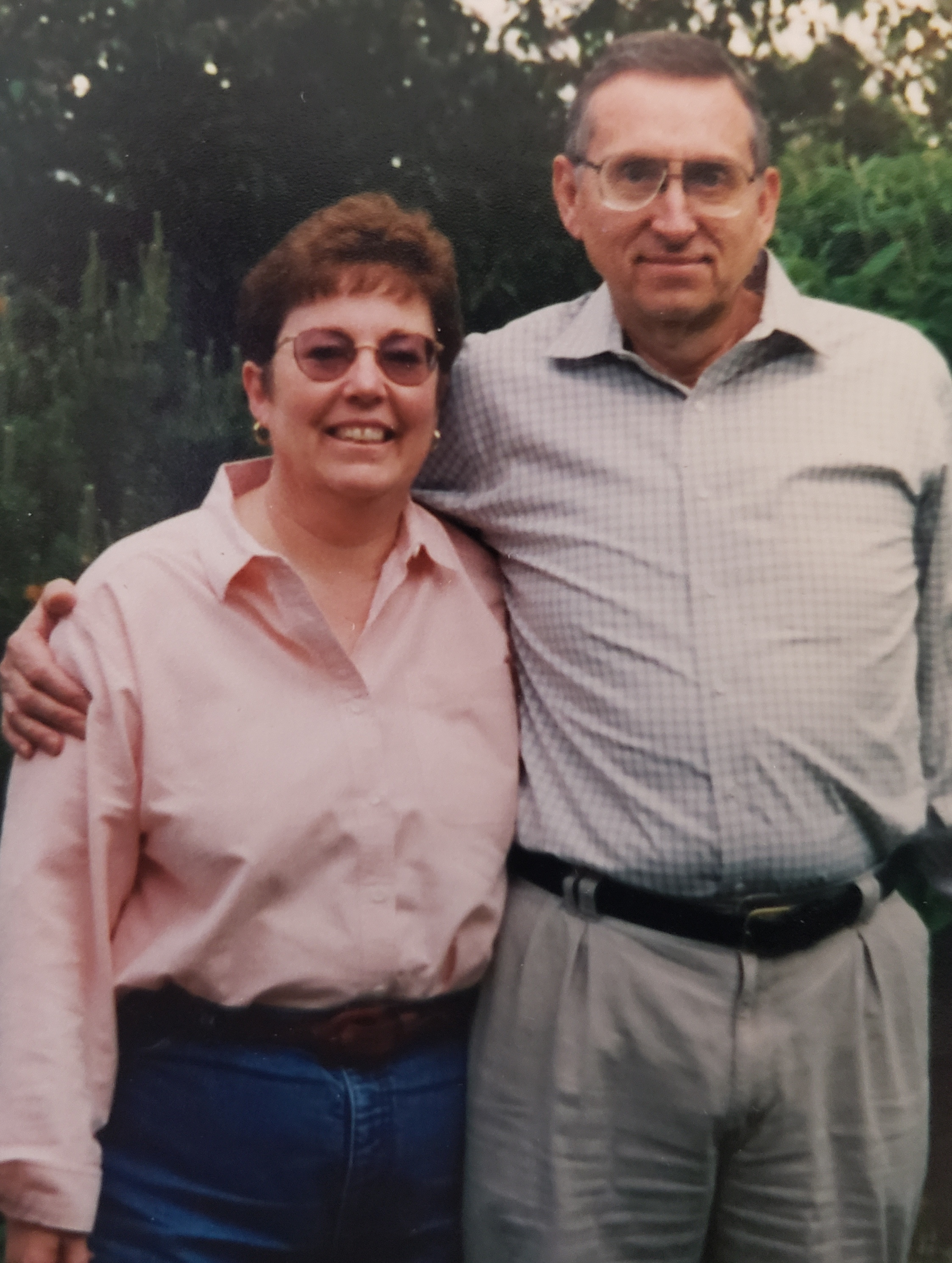 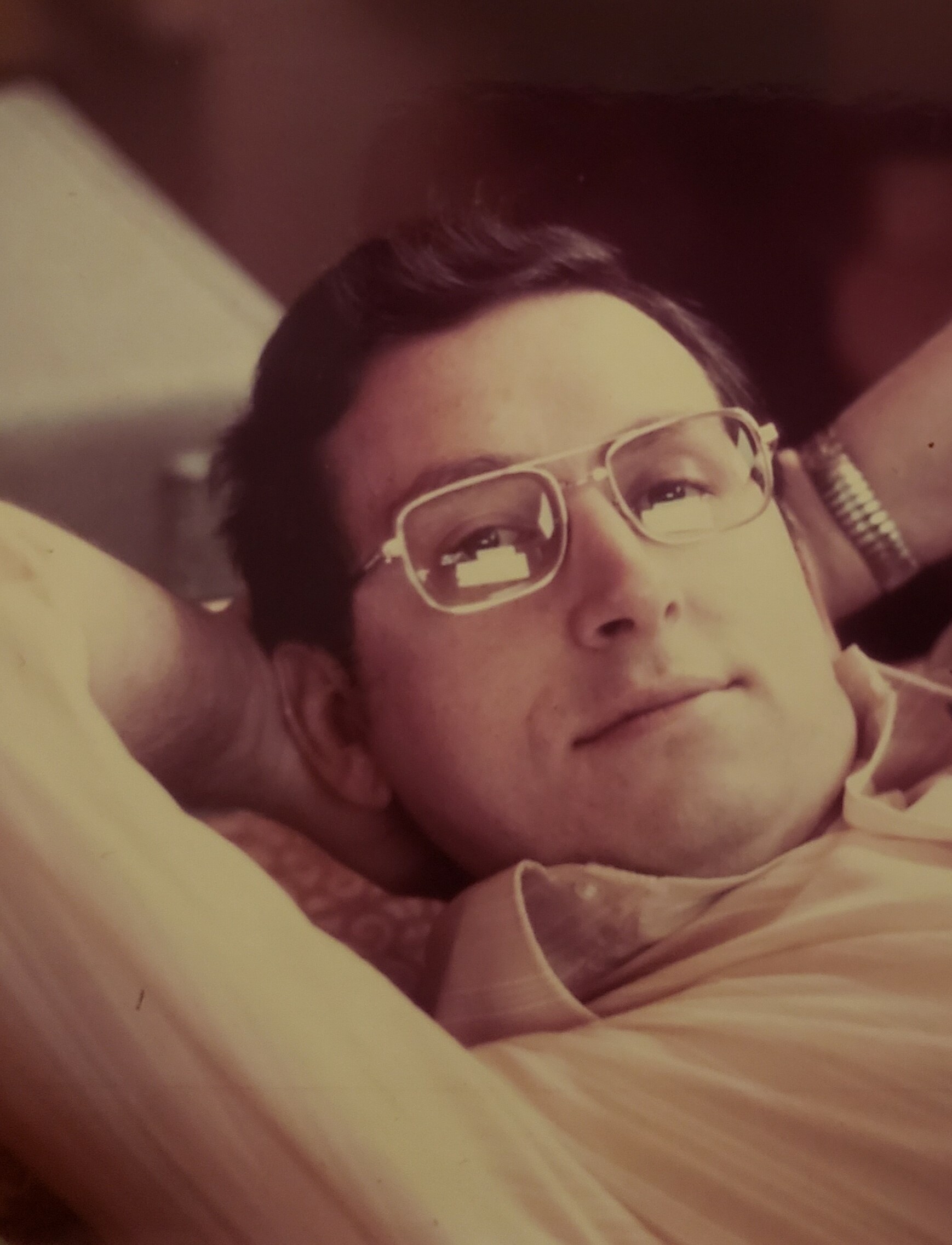 Donald Lloyd Willis of Arvada, Colorado passed away on November 16, 2021 at the age of 81. Don was born in Denver, CO on October 31, 1940. He attended North High School, and graduated from Metropolitan State College with two Bachelor degrees, one in Business Management and another in Computer Science.
Don is survived by his wife Gail of 49 years and his two daughters Jennifer and her husband Matthew and Rebecca and her husband Micheal, his brother Ted and sister Pat, his nephew Dan and his wife Kristen. He is also survived by his grandchildren Kayla, Jade, Alivia, Michaela and Trevor.

Don was a kind and patient man who loved animals and enjoyed doing just about anything outside the house. Don loved to read and could complete two or three books at a time. He read pretty much anything he could get his hands on including the newspaper everyday from cover to cover.

Don worked the first half of his life at a couple of car dealerships in the parts department. He then changed careers and worked for 22 years for the State of Colorado as a computer programmer. He retained his interest in cars and enjoyed going to the classic car shows.

Don’s biggest passion included working on his Bonsai trees. The first time he saw bonsai was at the club show in 1985 at the Botanical Gardens. He took an immediate interest and joined the club in 1986. He said, “There is something in Bonsai that touches me. Maybe it's the awe of the gnarled and scarred trunk of a little spruce at the tree line that I love, or maybe it’s the wonder of a lonely pine on a mountain ledge, barely clinging to life, but I know I want to do this.”
He was a member of the Rocky Mountain Bonsai Society for 30 years, and was extremely proud when he received The Artist of the Year award in 2015.  Being an active member of the club was very important to him not only for the bonsai, but also for the friendly welcoming members that he enjoyed working with.