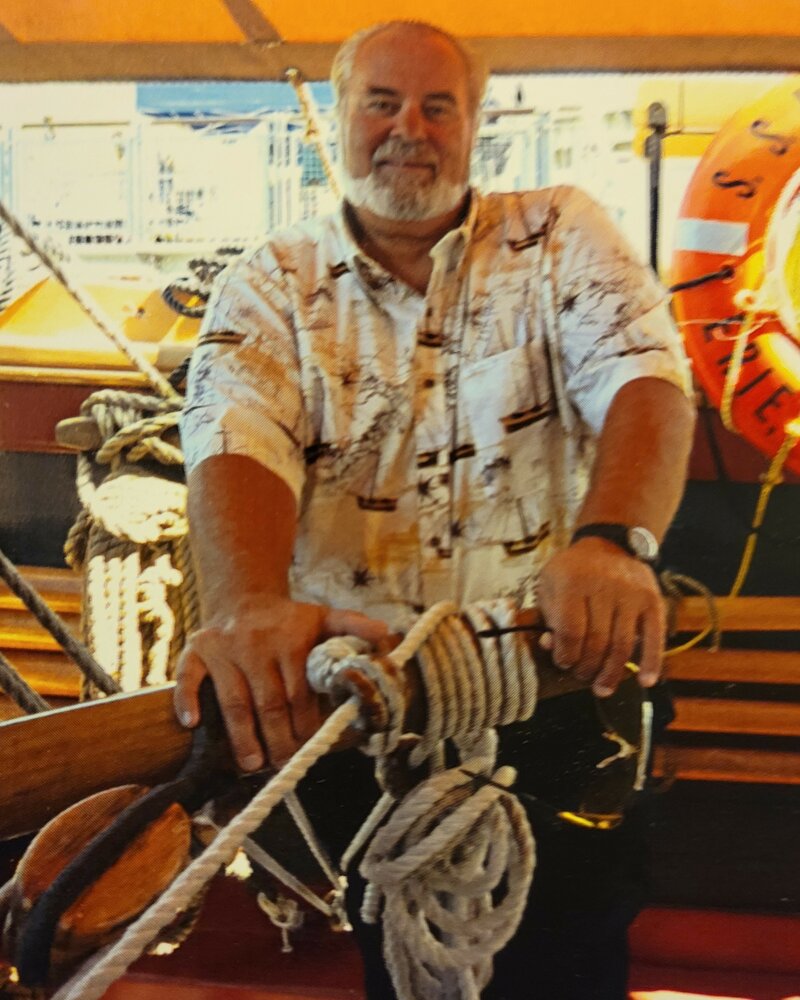 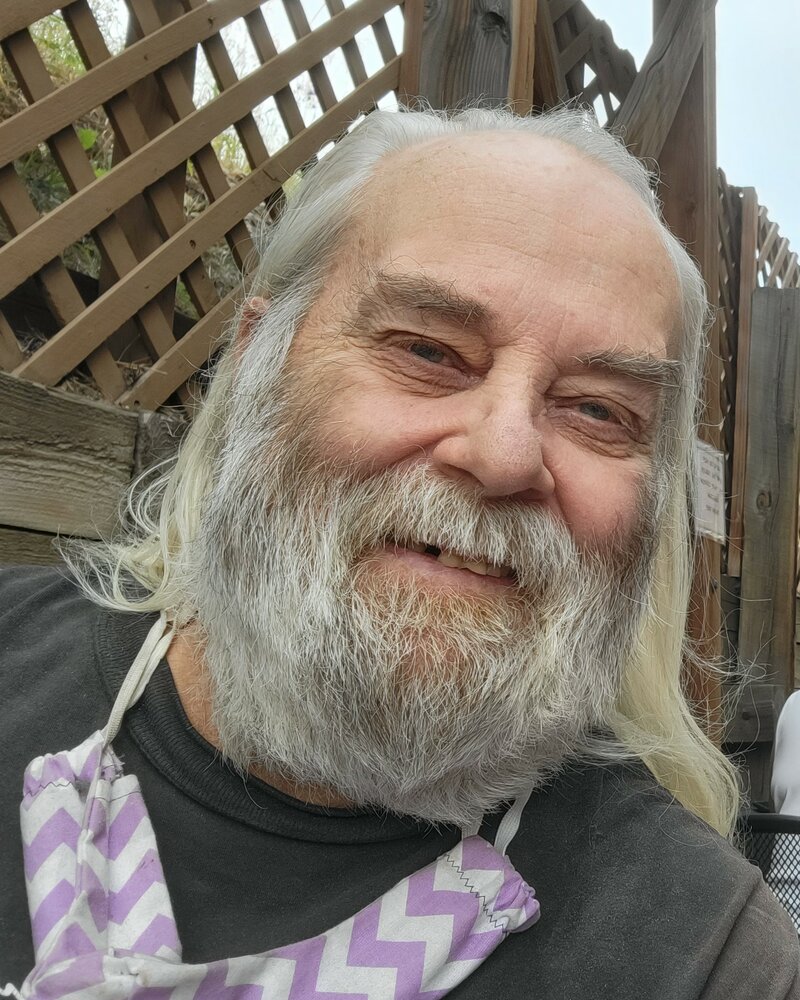 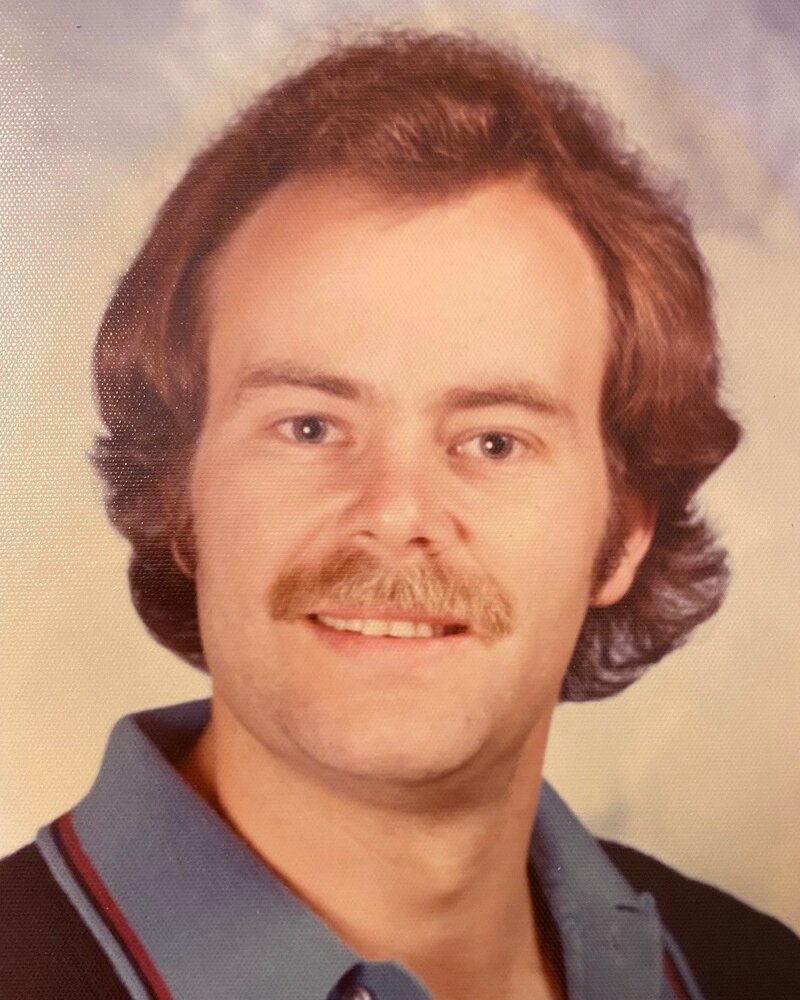 Jeffrey William DeBlois was born on January 20, 1951, in Newark, NJ, and transitioned to a new life with his Lord on November 13, 2021, in Lakewood, CO.  He was predeceased by his mother Rosalyn Gourlay DeBlois and father Donald Holman DeBlois, and is survived by his brother Peter DeBlois, sister Ellyn Hass, brother-in-law Gary Hass, nieces and nephews Geneviève DeBlois, Danielle Mercado, Adrienne Durant, Jacob Hass, Liesl Coope, and Alexander Hass.

Jeff had an ardent evangelical Christian faith and a deeply personal relationship with God that he lived and explored with family and friends, and in churches both small and large.  He participated in one church’s motorcycle ministry for young people, and he enjoyed visiting children as a motorcycle Santa during Christmastide.  He was a standout, record-holding athlete in football and track-&-field at Cazenovia (NY) High School, was an avid skier and scuba diver, and earned a baccalaureate degree in Physical Education at the State University of New York at Brockport.  He had a lifelong passion for sailing and was the best first mate for his dad who taught him sound nautical practices, instilled the virtue of a “yar” ship-shape vessel, and ensured he was certified in U.S. Coast Guard water safety regulations.  Jeff was a skilled enough sailor that he could take a sailboat of any size out and back to berth safely on rough weather days when other boat owners wouldn’t dare leave the dock.

Jeff loved the mountains of Colorado, whether skiing demanding double diamond trails, motorcycling over high passes, or having coffee at his beloved EverBean Café in Evergreen.  He also loved sailing on Wellfleet Bay, Cape Cod, and watching the Gulf waters off South Padre Island in Texas.  When he moved to Colorado in 1978, his mantra became a line from John Denver’s song “Rocky Mountain High”: “He was born in the summer of his 27th year, coming home to a place he’d never been before.”  Jeff is now in the true home and final berth with his Maker, toward which he’d been sailing, skiing, and biking all his years.

There will be a private celebration service for immediate family.  In lieu of flowers, donations in memory of Jeff would be welcome at Episcopal Relief & Development