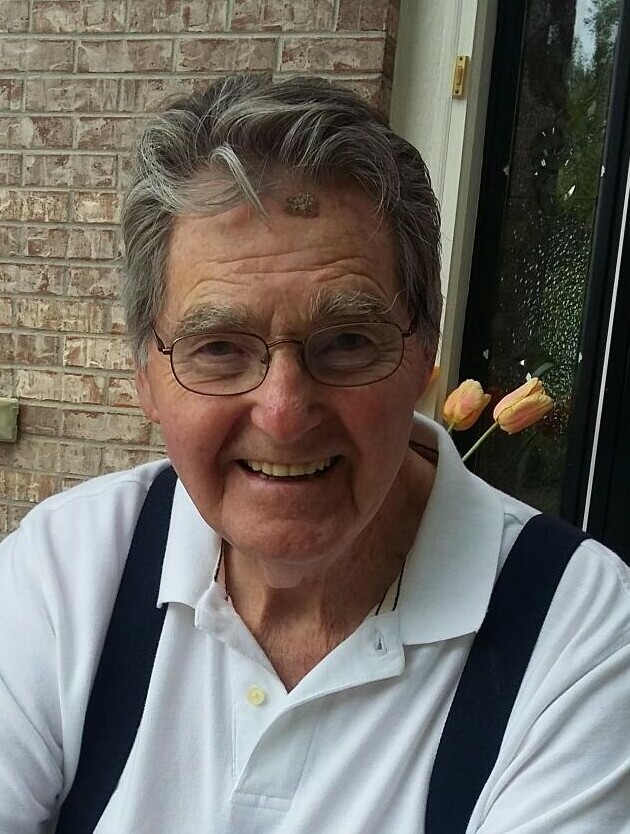 The family of George Gormely announce his passing on November 12, 2021.  George was born on July 13, 1928 in Butte, Montana.  As a young man, he served in the US Army/Air Force and again later in the US Army.  After leaving the military, his jobs were varied, working in mining, construction, sales and as a mechanic until he settled into a career with the US Postal Service.  After retiring from the post office, he began a new career in real estate.

George was a loving husband, father, grandfather and great-grandfather.  He was a supportive companion, a man of faith an imaginative story teller, and an inventor.  He loved to travel with his wife in their motor home, especially enjoying the Pacific Northwest.

George was preceded in death by his parents and five siblings.  He lost his wife Bonnie after 67 years of marriage.  He is survived by his three children, three grandchildren and three great-grandchildren.

Private services and interment will be held at Fort Logan Cemetery, Denver, Colorado.