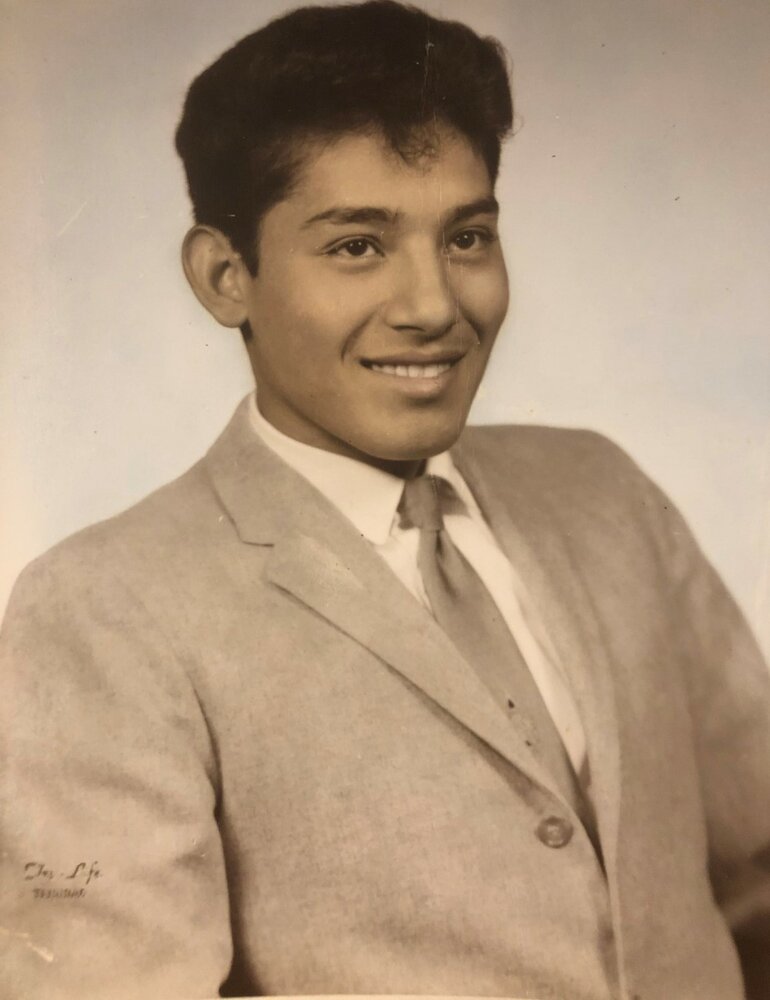 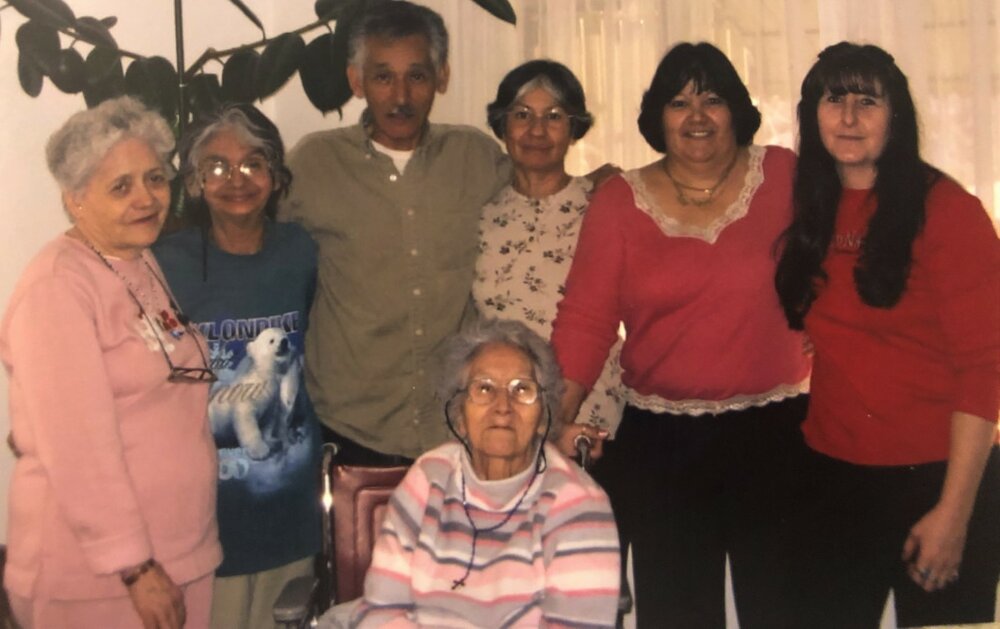 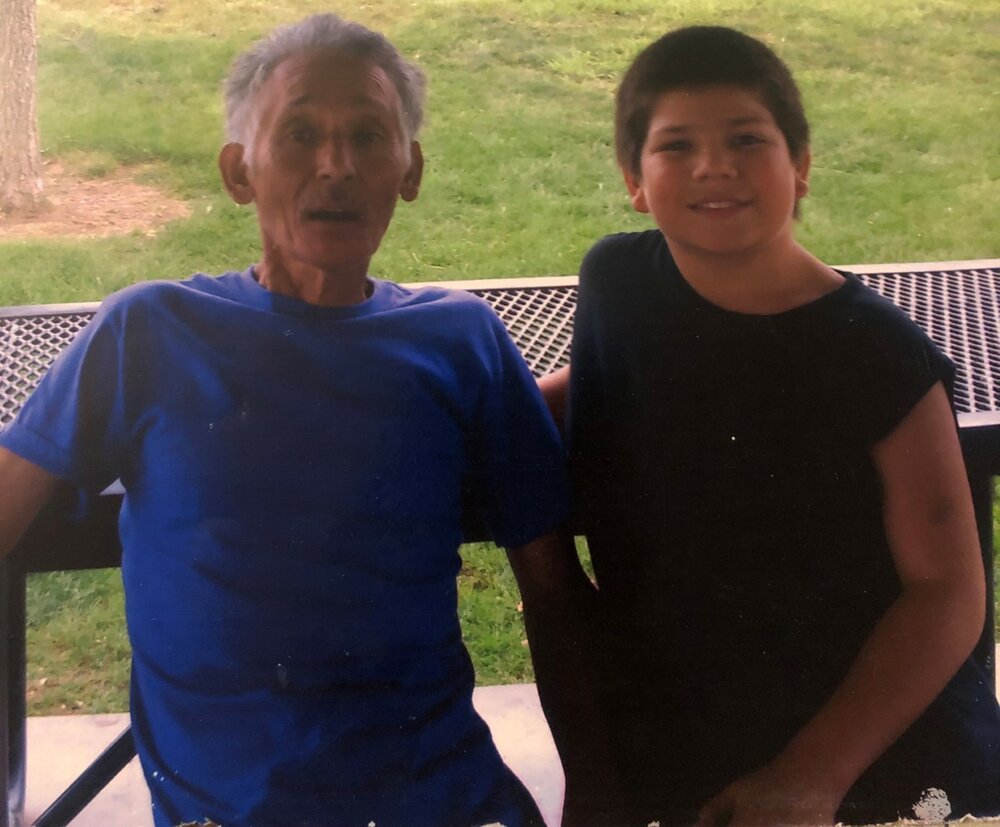 Eugene was born in Trinidad, Colorado on 03/19/1944. He had a very large family of 11 family members. His mom, Esther Adelia Zamora Father,  John Bautista Armendariz (which started the ARMENDARIZ Journey) of (7 Girls 2 Boys) the children are as follows from oldest to youngest sister Margaret Sanchez sister Mary Ortega brother Leroy Armendariz himself(Eugene Armendariz) sister Anthonette Gonzales sister Linda Marrangoni sister Roberta Chavez Melesio sister Barbara Garcia sister Theresa Armendariz. He did graduate from Trinidad high school before the family moved north to Commerce City were the family continued to grow. Gene never married or had any children of his own he had several nieces, nephews, great-nieces, and nephews and great-great niece and nephews. Genes sisters had children which he helped raise and loved dearly. He would take them fishing, teaching them to drive, showing them how to draw, paint, make lots of arts and crafts ETC.His nieces and Nephew continued to keep Gene close as they started their own families helping to raise their children as well some even called him grandpa because he showed them love and he carried for them as they were his own . He would always be there for them when they needed him and he was always there to help his family with anything they needed help with no matter if it was to fix something or just to take care of the kids he was always a great handyman all his life. Forever loved and will never be forgotten.