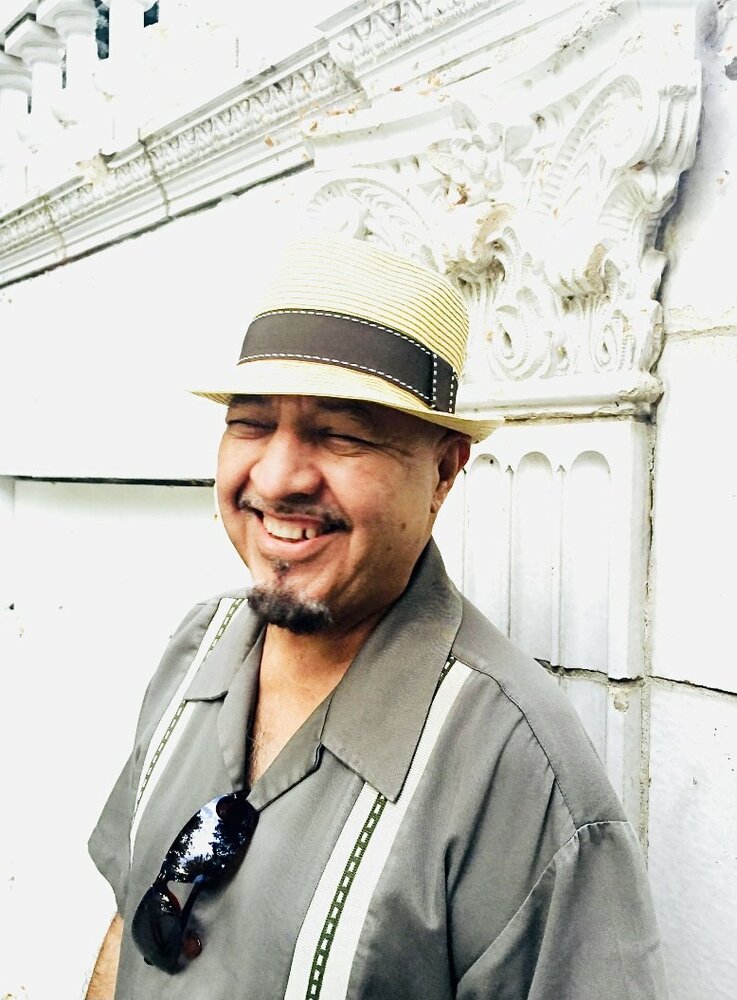 “Iʼve never been afraid of living, so I am not of afraid of dying”. Words spoken by Edward C. Jaramillo, 75, of Denver, Colorado, who peacefully passed away on October 23, 2021 in the comfort of his daughter Genievaʼs home in Thornton, Colorado. Surrounded by close family and friends, Ed was happy and complete. Ed was terminally ill and lived his last months in skilled hospice nursing homes, before undergoing another leg amputation, making him a double amputee. Unfortunately, he was unable to recover from that surgery.

Ed grew up in the Five Points district in Denver, Colorado. He had 18 siblings and survived his parents Frank Jaramillo and Eloise Rodarte. People coined him “Fast Eddie” because he was a fast talker and a swift salesman. Ed had a myriad of careers from Real Estate to Car Salesman to the Janitorial Business to a Moving Company. And who could forget about the Sulphur Mines Investment? Ed eventually retired as a Mortgage Broker. Many knew, if you had money to invest, he was ready to make a deal!

Ed was a Vietnam Veteran who served in the US Army from 1968-1970. During his first and only year of college at the Community College of Denver, he met Josephine Malacara. They were married from 1971-1991 and had four children, twelve grandchildren, and four great grandchildren.

Ed was an avid Denver Broncos fan who enjoyed spending time with his family, playing poker and singing George Strait on karaoke. Ed had a generous heart and financially supported many of his family until his dying day. Ed Jaramillo was “tough as nails” and we will miss his laughter and stories deeply!