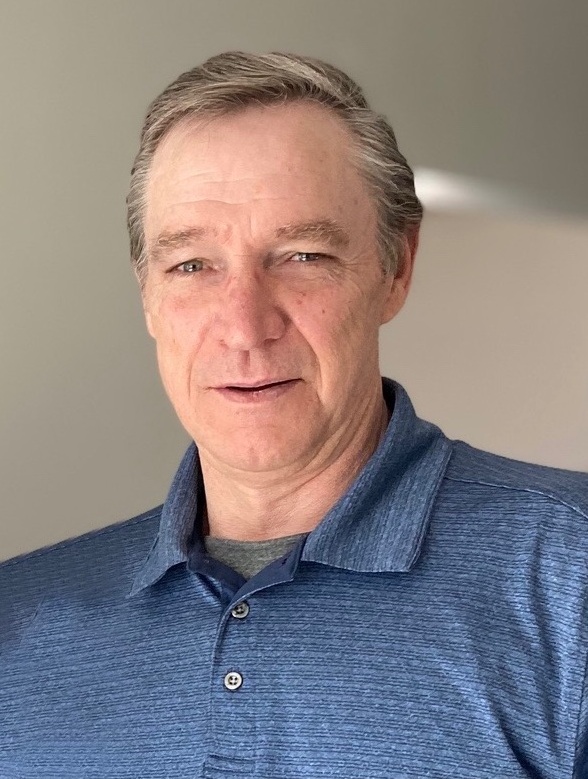 Bruce was born on December 8, 1959 in Denver, Colorado. His childhood was spent in Denver for six years; one year in Lincoln, Nebraska; five years living at a farmhouse near Manhattan, Illinois; then in the small mountain town of Story, Wyoming until his parents finally settled in Sheridan, Wyoming. He attended Big Horn junior high school near Sheridan, and graduated from Sheridan High School in 1978. Bruce then attended the University of Wyoming, where he played collegiate baseball and became a lifelong Cowboys fan.

In 1982, Bruce went on to teach English in Japan where he would meet Noriko. He traveled back to the U.S. to continue his schooling in 1984, and wrote Noriko a love letter every week for the two years they were apart. The two were married in Wyoming during the summer of 1986. A year later, Bruce graduated from the University of Wyoming with a bachelor's degree in social sciences and international studies. Upon graduation, the newlyweds moved back to Japan as Bruce was accepted into the Japan Exchange and Teaching (JET) Program. While in Japan, Bruce grew close with Noriko’s family and made many lifelong friends.

After completing his time with the JET program, Bruce and Noriko moved back to the United States where Bruce dove back into his passion of playing baseball and softball with his closest friends. In 1990, Bruce and Noriko set their roots in Colorado where they would eventually start a family with the birth of their kids; Brendon in 1995 and Jessica in 1998. Bruce began his job at the Consulate General of Japan in 1998 and worked for the rest of his career.

Bruce was a sportsman at heart, loving both team sports and the outdoors. He shared his passions with his wife and two children. Bruce enjoyed taking family road trips to spectacular places in the West and coaching his children in all the sports they participated in; especially baseball and soccer. His kids will remember him for always being there to offer his support, wisdom, knowledge, life experience and reminders to be kind to people. Bruce continued being active late into his life, always finding time to play catch, shoot baskets, walk the dogs, and explore the mountains.

Bruce was a loving father and husband, for which his family will forever be grateful for.

We are so thankful he is blessed to be experiencing a healthy, happy life eternally with the Lord… and perhaps playing catch with Buzz.

The family has asked that donations be made in Bruce’s memory to: the Denkai Animal Sanctuary, 209 West Main Street, Cortez, Colorado 81321, United States or the Japan America Society of Colorado, 1373 Grant St. #103, Denver, CO 80203.