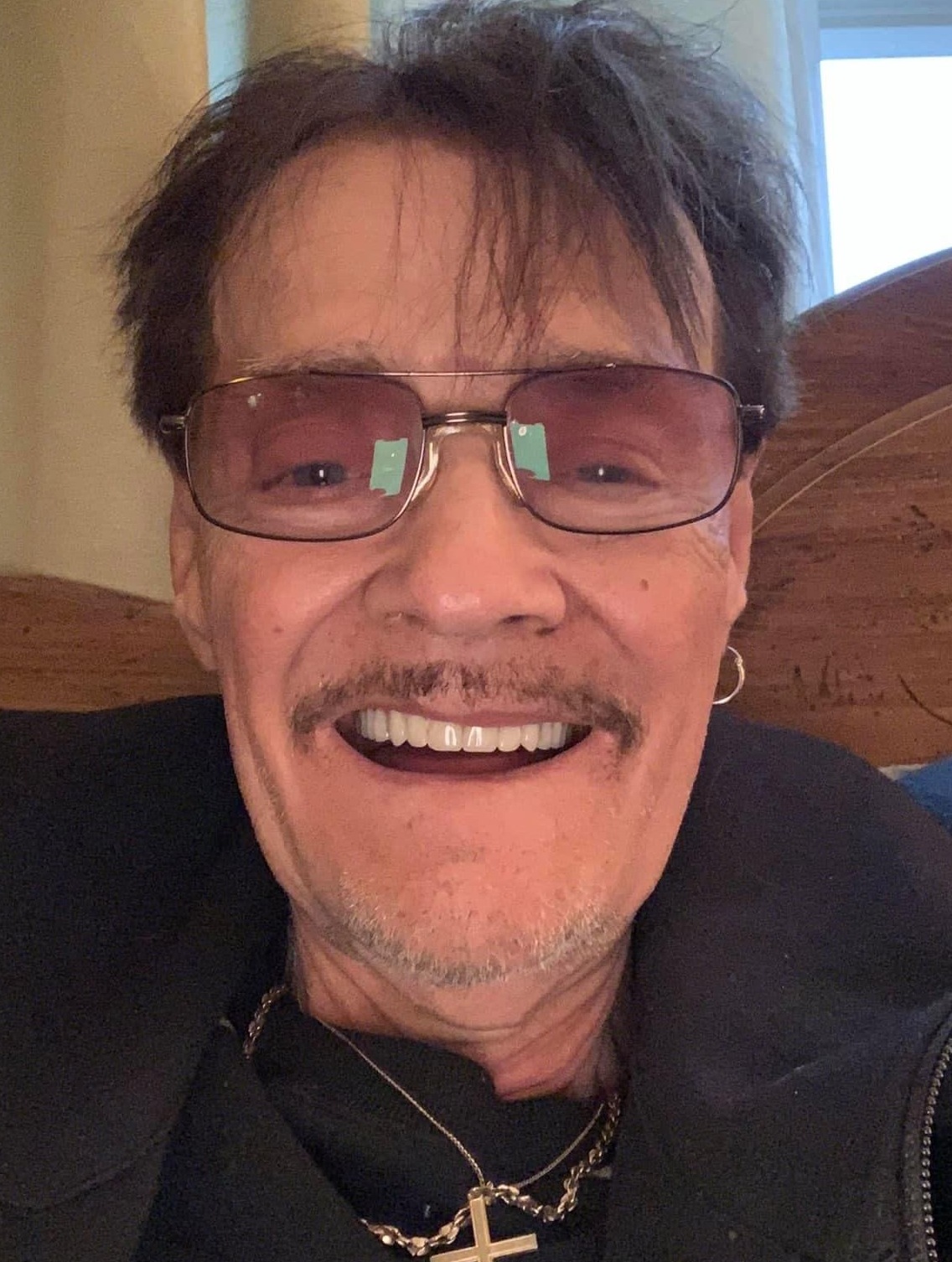 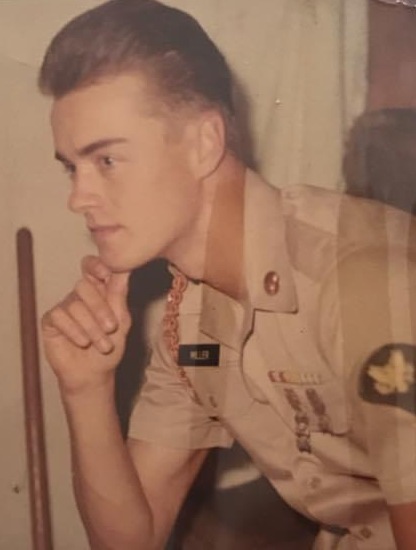 Earl William Miller Jr., age 73, passed away suddenly on October 18, 2021 at his residence in Thornton, Colorado. Earl was born on March 13, 1948 in Philadelphia, Pennsylvania to Earl Miller Sr. and Margaret Miller.

Earl bravely fought for his country during the Vietnam War in the United States Army and later went on to become an aerospace engineer.

Preceding Earl in death are both of his parents; Earl Miller Sr. and Margaret Miller and wife; Sandra Miller.