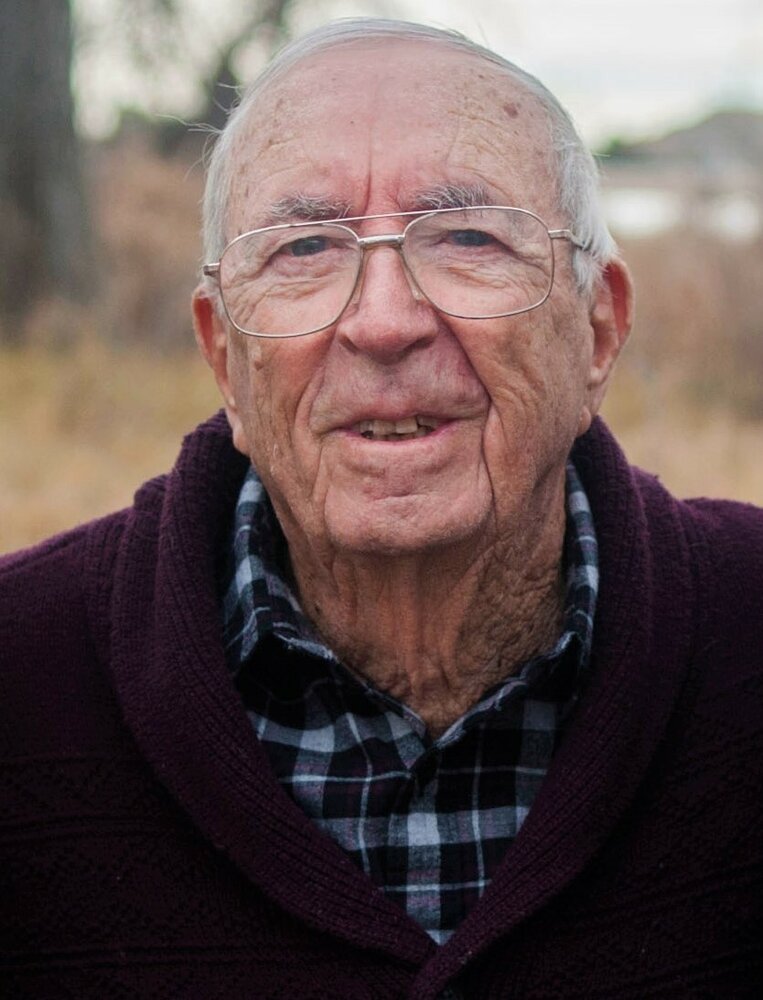 Walt was so much more than a good father, grandfather and friend – he was our father. Born in 1926, Concord, NH – he was the son of a divorced, single mother (born during the Great Depression), entered WWII as a 17 yr old getting a war-time High School diploma (retired Chief in the Naval Reserves), excelled in Navy radio communications and went on to succeed in the newspaper printing industry. Understand that printing in the 1950’s & 60’s was the cutting edge of mass communication, Dad loved technology. He communicated in Morse Code, licensed as a HAM radio operator (call sign WA0NNA), was an expert in setting hot metal type (Mergenthaler) evolved through the generations of commercial printing to the birth of the Internet. He retired in 1993 as the Manager of the Technical Services Department at the Rocky Mountain News. His legacy will be carried on by his family. In 1952, he married Mary Josephine Mullen and they had Mary Jean Willey-Huerta (1956) and Peter W. Willey (1965). Next generation - he had three grandchildren (Francie, Nick & Manuel) and 11 great-grandchildren. Grandpa Willey was the foundation of the family, supporting and loving all those kiddos whole-heartedly and unconditionally. Those of you that personally knew Walt – know that he would absolutely give the “shirt off his back”, if that is what you needed.

I ask you to privately raise a toast to this wonderful man, for whom the world was much better - because he was in it.