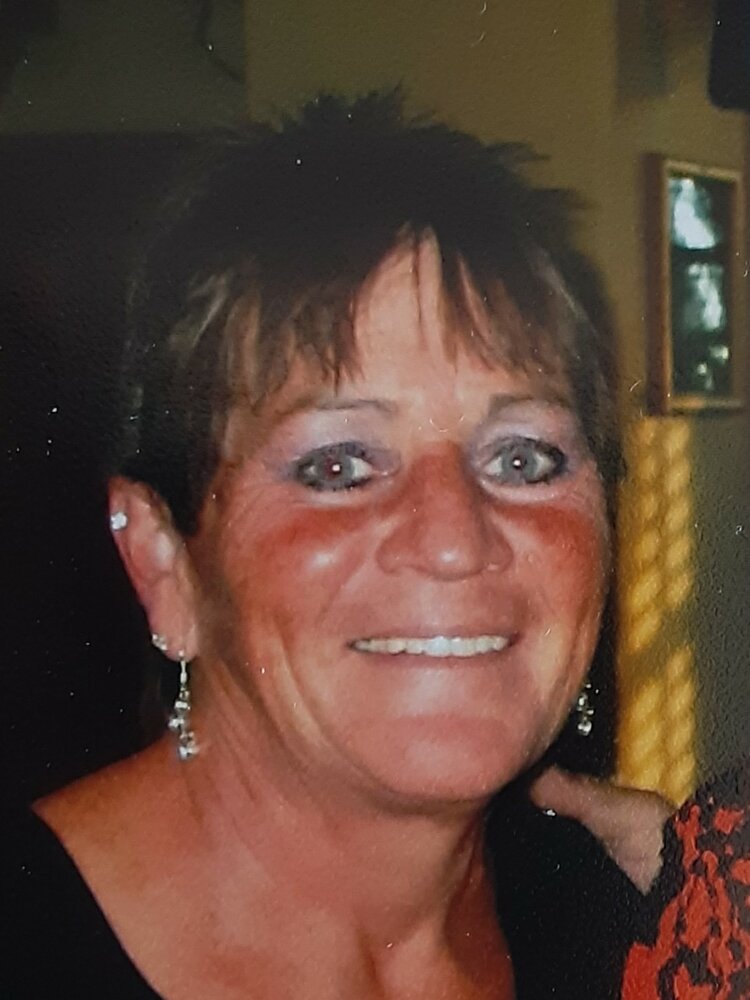 Sharon Irene Bibeau died on September 30, 2021 at her home in Elizabeth, Colorado surrounded by family and friends.

Sharon was born on June 12, 1959 in Saint Paul, Minnesota to Ronald and Dorothy Pollman.  She grew up and graduated from White Bear High School in 1978, where she lettered in Track.

She met her husband, Ronald Bibeau in 1980, and moved to California for Ron's first assignment in the United States Air Force. They returned to Colorado and raised their two children, Krista and Cliff.

Sharon loved life, was very active and outgoing, and connected with many throughout her lifetime.  She will be greatly missed by family and friends.

Services will be scheduled at a later date.