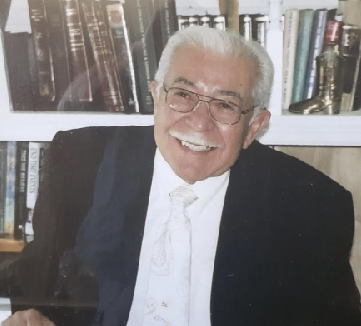 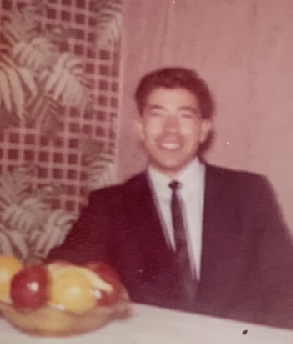 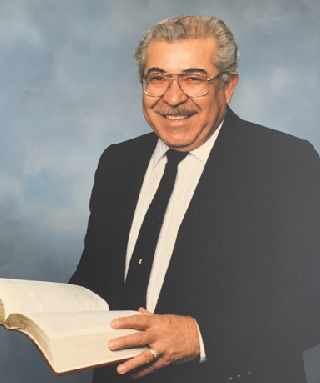 Dad loved and often spoke of life on the farm near Walsenberg, CO. From there he and his family moved to Pueblo and dad ultimately moved to Denver. He worked many different jobs, among them was construction. He would get up dawn the boots, jeans, shirt and hard hat. Many times after a dirty dusty day in construction he'd come home clean up, put on a suit and tie, eat and head to church. Ministry was a huge part of his life and our history. Dad accepted Jesus Christ as his Lord and Savior and letting everyone know was his mission. He had a great singing voice and was an inspired preacher. He pastored English and Spanish speaking congregations throughout Colorado and was loved by so many.

Service will be held at