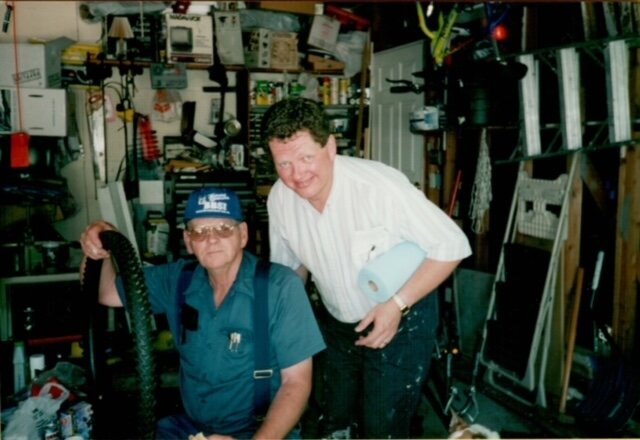 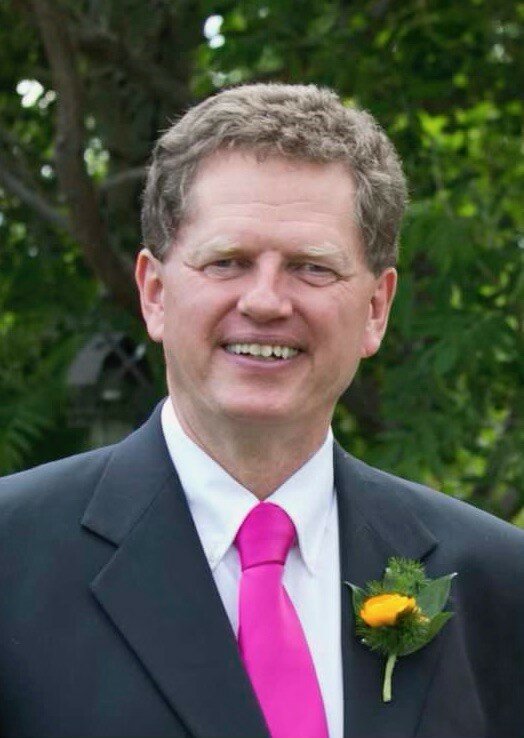 A beloved husband, father, grandfather, brother, uncle, friend, and greatest of all, child of God. Born to Janice and Ronald Ewing in ‘54, Randy was the good ol ’boy from Gooding, who grew up straightening the curves and flattening the hills of countryside Idaho with his siblings Ronny, Cathy, Mary, and Shelby.

Randy studied Biology and Pre-Med at Southwest Baptist University, and brought home a bachelors degree along with the love of his life in the spring of ‘77. After marrying his wife, Marsha, Randy started to study Pharmacy at Idaho State University and graduated in the winter of ‘81 with another bachelors degree.

Randy and Marsha moved to Colorado in ‘82 to start a family, establishing a loving home for the two children they would have, Justin and Amanda. Randy became a licensed Pharmacist the following year which started a long and decorated career.

During his retirement, “Mr. Randy” drove a school bus for the Aurora Public School district. Randy spent his remaining days enjoying life with family and friends before his body was overcome by a respiratory illness that took him to be with his Lord and savior, Jesus Christ.

Randy Scott Ewing is survived by his wife, two children, and three grandchildren. And is now resting in eternal peace.

In lieu of flowers, donations to Samaritan’s Purse can be made in memory of Randy’s generous spirit. Please visit the following donation page at: http://sampur.se/3ox9gyz

But may the God of all grace, who called us to His eternal glory by Christ Jesus, after you have suffered a while, perfect, establish, strengthen, and settle you. To Him be the glory and the dominion forever and ever. Amen. 1 Peter 5:10-11 NKJ