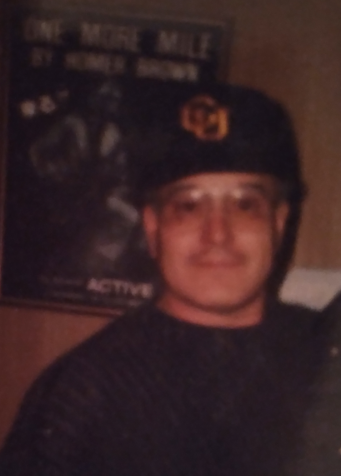 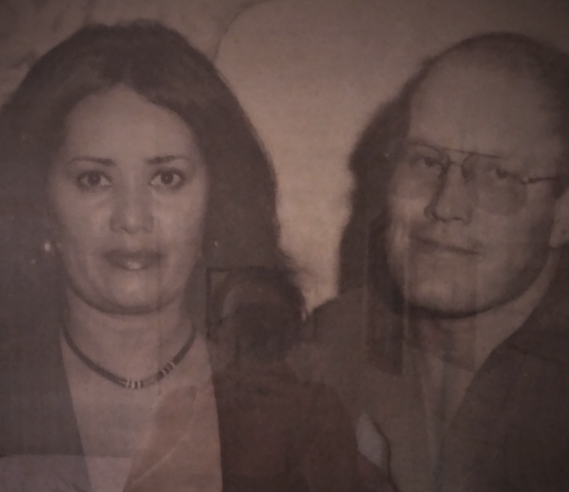 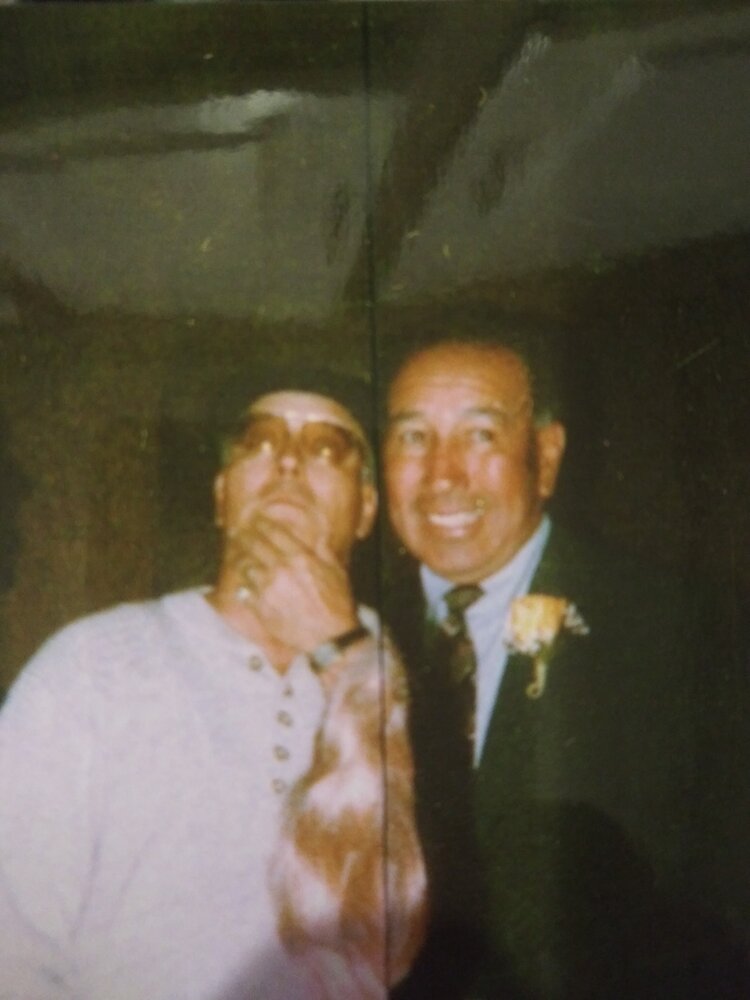 Joseph Paul Mares of Denver passed away surrounded by his Family on the evening of Wednesday, September 29, 2021 at his home of 50 years, located on 38th Ave. in the Northside.  Joe was born in the Mares family home on February 5, 1942 which is still in the family located on 36th Ave behind Annunciation Catholic Church. He would've been 80 years old this coming February.  Joe was a member of the Annunciation Parish where he was baptized with his twin brother Jerry when they were infants, married his wife Rosalie(Romero) on 2/27/1965, baptized his children Eric and Jennifer as well as his grandchild Jasmine Rose & will be laid to rest Friday, October 15, 2021.

Along with his several siblings, Joe was a student Alumni as well as an athlete at Annunciation High School. After graduating he went into sales for over 30 years which was a perfect occupation because he was a people person & had a gift of gab.  I can imagine my dad still working to this day had he not become legally blind over 20 yrs. ago.  He faced many obstacles but never complained, he was always upbeat & ready to share a memory, joke or ask for one in return.  Joe had a tremendous love & knowledge of Jazz music which is why he has hundreds and possibly thousands of vinyl albums, cd's & photos of Jazz musicians & shows he saw throughout the U.S. & beyond as well numerous performances at El Chapultepec over the past few decades.  Joe's granddaughter was named Jasmine "Jazzey" in honor of the love of his music & now attends Annunciation & has played in 2 Basketball Championships carrying on the tradition of the Mares Legacy that adorns the hallways of the school to this day.  Joe's son Joseph Eric Jr.(aka Jack, Danny, etc) misses his "HERO".  My dad was recently diagnosed with Prostate Cancer.  Eric helped him very much in the end, much like parent child reversal: in the restroom, changing the tv channel, walking him room to room & finding his telephone when it rang.  His wife Rose suffers with dementia & has been on dialysis for 9 years, 3 times a week, 5 hours a day,  he only missed 2 days over that time period & the last couple weeks. Rose was the love of his life, his best friend.....his soulmate. She asks her for husband occasionally, sometimes she says he's her boyfriend.  Curiously she peers around the corner still looking for him and sometimes writes down his name. He lived for her & she lives for him, she doesn't understand.