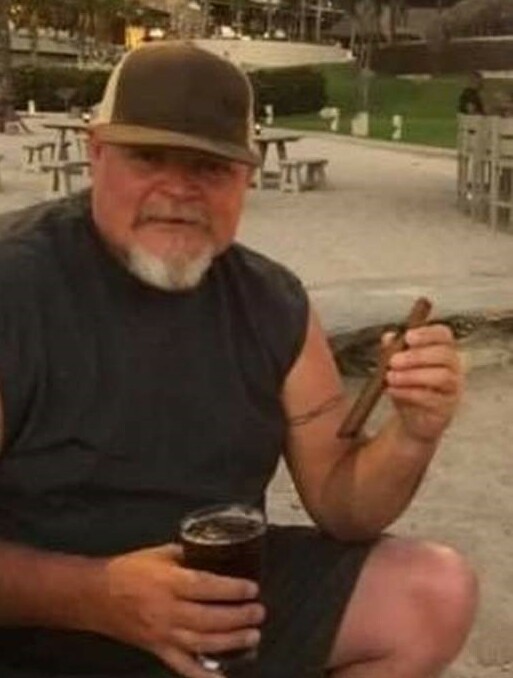 James was born in Galesburg Illinois as the 8th child to Gerald and Sandra Mortensen.  When he was 10 years old the family moved to Colorado.  James graduated from Golden High School in Golden Colorado in 1991. After starting his working career in a couple different jobs, he settled in to be an Injection mold maker. Eventually, earning a degree at the school of hard knocks, he became a Sr. Tooling Engineer. He held that position until the end of his career.

Jim married his high school sweetheart Kimberly Wajerski. Jim and Kim were together 32 years, married in 1995, they built a love that stood the test of time. They started a family in 2001, when their first-born son Dylan James Mortensen came into their lives.  Soon after, in 2003 their second son Shawn Michael Mortensen was born. Jim’s primary focus was his family. Alongside Kim, he taught their boys to be hard workers and exemplary young men. Jim had many different hobbies throughout his life, from horses and snowmobiles to hunting and drag racing, but his biggest hobby was always his boys. He enjoyed tinkering in the garage and helping them work on their projects.

Jim loved his life with Kim and their boys. He lived his life with the attitude “You Only Live Once” and he packed a lot of good times, as well as love for his family and friends into his lifetime.

Jim was preceded in death by his father Gerald and his brother Rick. Jim is survived by his wife Kim, sons Dylan and Shawn, his mom Sandy and siblings Darla, Robin, Mike, Lynette, Mark and Gerry.