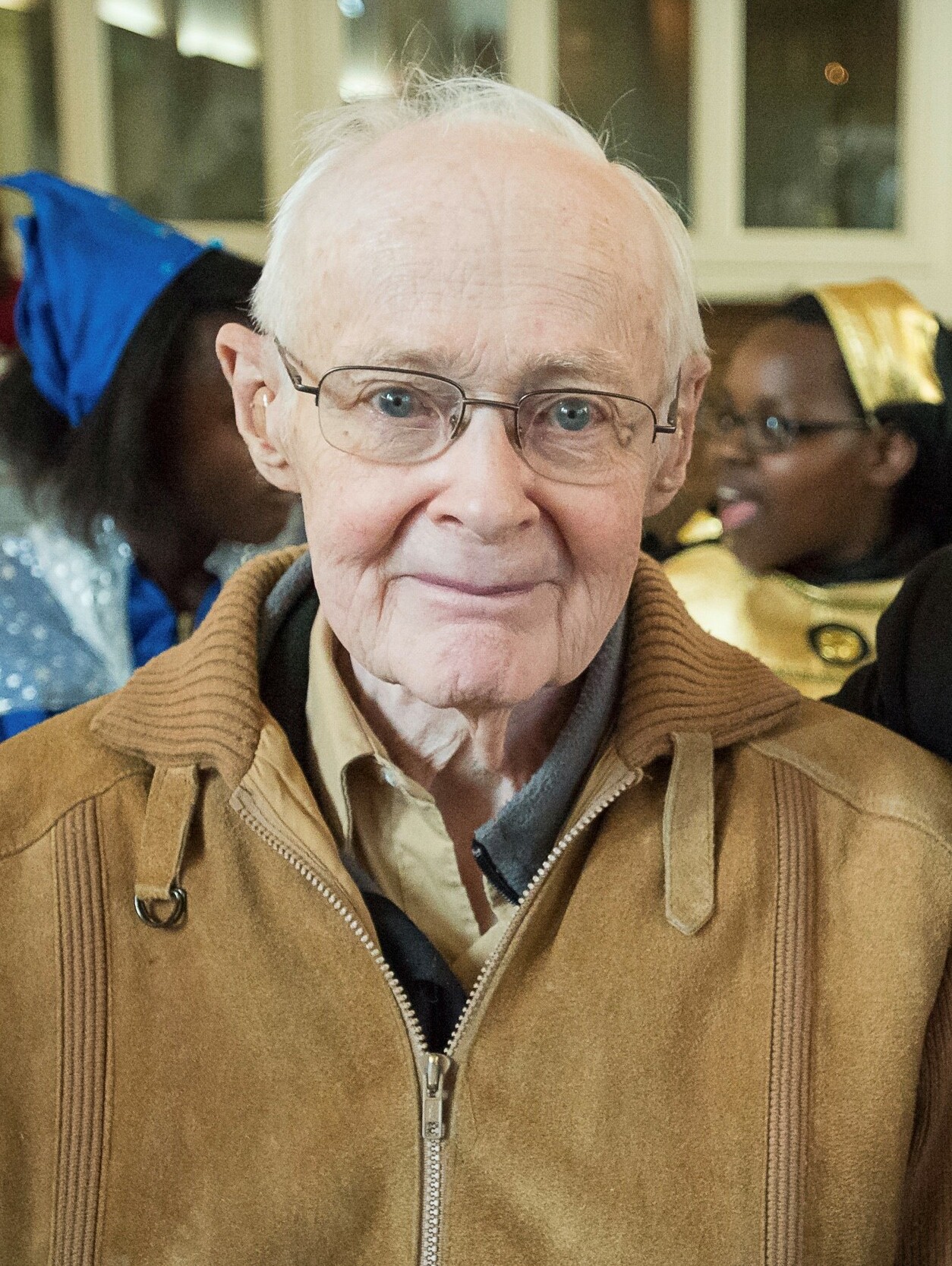 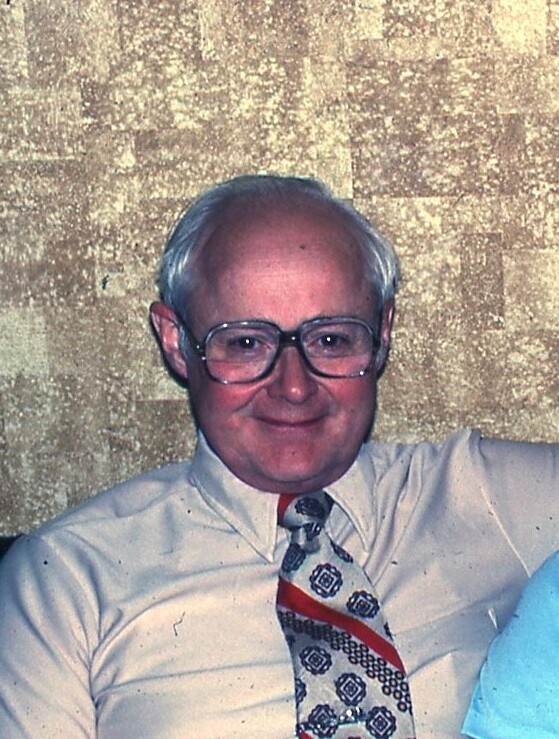 Thorstein Warren Burtness Jr. died peacefully surrounded by his family on September 24, 2021, at the Veterans Community Living Center at Fitzsimons in Aurora, Colorado about a month after turning 96.

Thor was born on August 28, 1925, in Milwaukee, Wisconsin to Thorstein Burtness Sr. and Ruth Ericksen Burtness.  His younger sister, Betty, joined the family a few years later and when Thor was about five, the family relocated to the Chicago area where they settled into a home at 452 Lenox Street in Oak Park.  Thor spent the rest of his childhood there, graduating from Oak Park/River Forest High School in 1943.

Thor began studies at nearby Wheaton College that fall, only to withdraw and enlist in the Army Air Corps in January 1944 as World War II continued.  Upon discharge in 1946, he resumed studies at Wheaton, graduating in 1950.  Believing that God was calling him to a ministry in the church, he went to study at Dallas Theological Seminary.

While a student at Dallas, Thor went on a blind date with friends and met Vivian Stovall.  This relationship developed and Thor and Vivian were married on September 3, 1951, at Scofield Memorial Church in Dallas.

After Thor graduated from the seminary in 1953, he and Vivian embarked on a 30-year career in pastoral ministry, serving churches in Hitchcock, Texas; Alma and Oakland, Nebraska; Wallace, Michigan; and Rockford, Illinois.  After leaving his last church post, Thor pursued training in clinical pastoral education back in Dallas where he and Vivian lived until 2000 when they moved to Denver to be near their family.

Thor was preceded in death by Vivian who died in 2014 a few months after their 62nd wedding anniversary; by his sister, Betty Burtness Knoedler; his grandson, Daniel; and several other members of his extended family.

A memorial service will be held on Friday, October 22 at 3:30 pm at the Windsor Gardens Community Church at the CenterPoint, 595 S. Clinton St., Denver.  In lieu of flowers, the family suggests memorial donations to the Thor Burtness Sr. Endowed Scholarship at Wheaton College (501 College Avenue, Wheaton, IL 60187 or www.wheaton.edu/giving/); or to the Windsor Gardens Community Church; or to a charity of your choice.