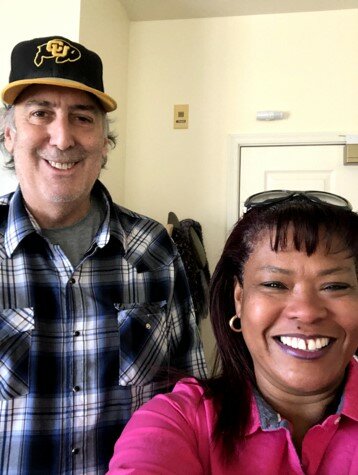 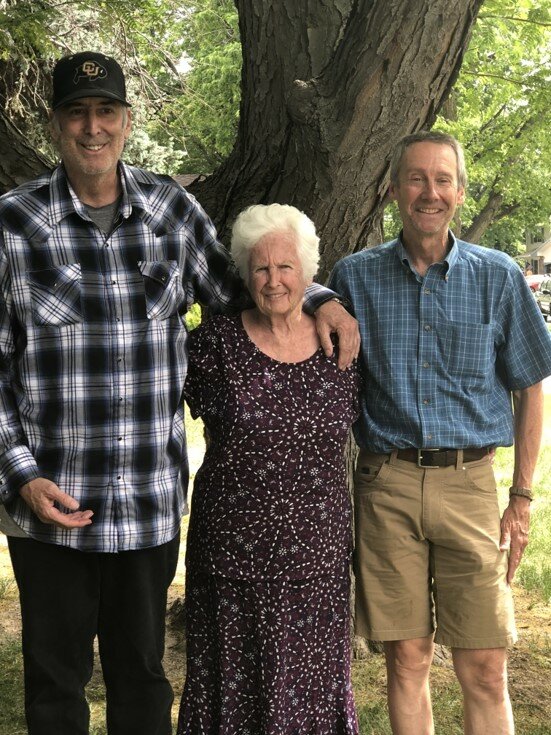 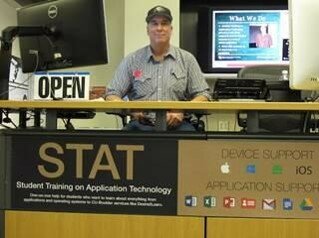 1:00 pm
CU Campus
1610 Pleasant St., Field Behind Building
Boulder , Colorado, United States
Please join us at 1:00 on October 23, 2021 for Tim Cowan’s celebration of life. We will start the ceremony around 1:00 on the CU Campus. Following sandwiches and horsd’oeuvres. We will have some chairs, but please bring lawn chairs if you can. At this time we are also accepting any donations for Tim Cowan’s service, that will be held on October 23, 2021. At 1:00 pm on the CU Boulder campus, where there is a Bench dedicated to Tim. Please contact Mark Cowan at 970-406-1551. Any help is much appreciated! Thank You.

Timothy Fraser Cowan was born on December 27,1960 to Judith Cowan Tolman (A. Ray Tolman-deceased) and Stuart Cowan(deceased) and  welcomed by his older brother Mark Cowan.

One of Tim’s greatest joys was being a loyal friend and helping others in need. When Tim was in first grade , he and his mother were at student teacher parent night where Tim noticed a classmate crying.  He swiftly left his mother’s side and rushed to make sure his buddy was alright.  He held his hand and calmly made sure his friend understood that everything was going to be just fine.  His little buddy instantly stopped crying and from then on, the happiness of helping others remained with Tim his entire life.

Tim especially had a true love for his older brother Mark whom he grew up with and always admired. Tim moved to Evergreen with his mom and Mark when he was 11 and moved to Boulder during his 20’s.  Tim and Mark always loved the outdoors, they loved the serenity and the unaided aspect of being with wildlife. Tim also had other hobbies reading Stephen King novels,  was one of his favorite things to do.  He would occasionally scare his cousins with excerpts from The Amityville Horror novel. Tim wasn’t too athletic.  However, he could run through a marathon of good books!

Tim’s first job was Mt. Vernon Country Club, where he was a valet driver, and loved parking the real expensive  vehicles.  Tim always liked luxurious plush, high- end  cars and was fortunate enough to own quite a few.

Tim received his B.S., Business Administration -- Emphasis in Information Systems & Marketing at University of Colorado at Boulder in 1985.  He worked for IBM for about 5 years and Microsoft as a Marketing Representative for about 7 years.  He landed at CU Boulder as a Training Manage for Office of Information Technology.  He was well loved and appreciated by his colleagues and students.

Tim encouraged people to live with hope and was always willing to lend a hand. His passion about educating others in the use of technology, be it faculty, staff, or students was extremely important to him. He was driven by a desire to teach mentor, and always share his IT knowledge with all. The world was lucky to have him.