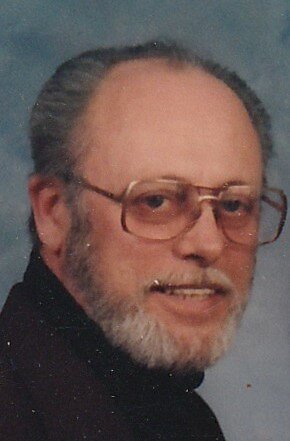 Beloved husband of Ruth. Born in Joliet, Illinois to Ivar and Elizabeth Erickson (Cassineri). He moved to Denver when he was 15. He served in the US Army from 1947 to 1950 in the 82nd Airborne and returned to Denver when he was discharged. He began working at Mountain States Telephone in 1950 as a telephone lineman. He married Shirley Holm in 1950 in Denver where they had four children – Larry, Gary (Karen), Kristie Ann, and Kathi Reynolds. He and Ruth married in 1976 and lived in Aurora. John retired from US West as a Claims Manager in 1992. John loved fishing, poker, the Chicago Bears, and baseball.

John was a good-hearted man with a generous spirit and a raucous sense of humor. He is sorely missed.