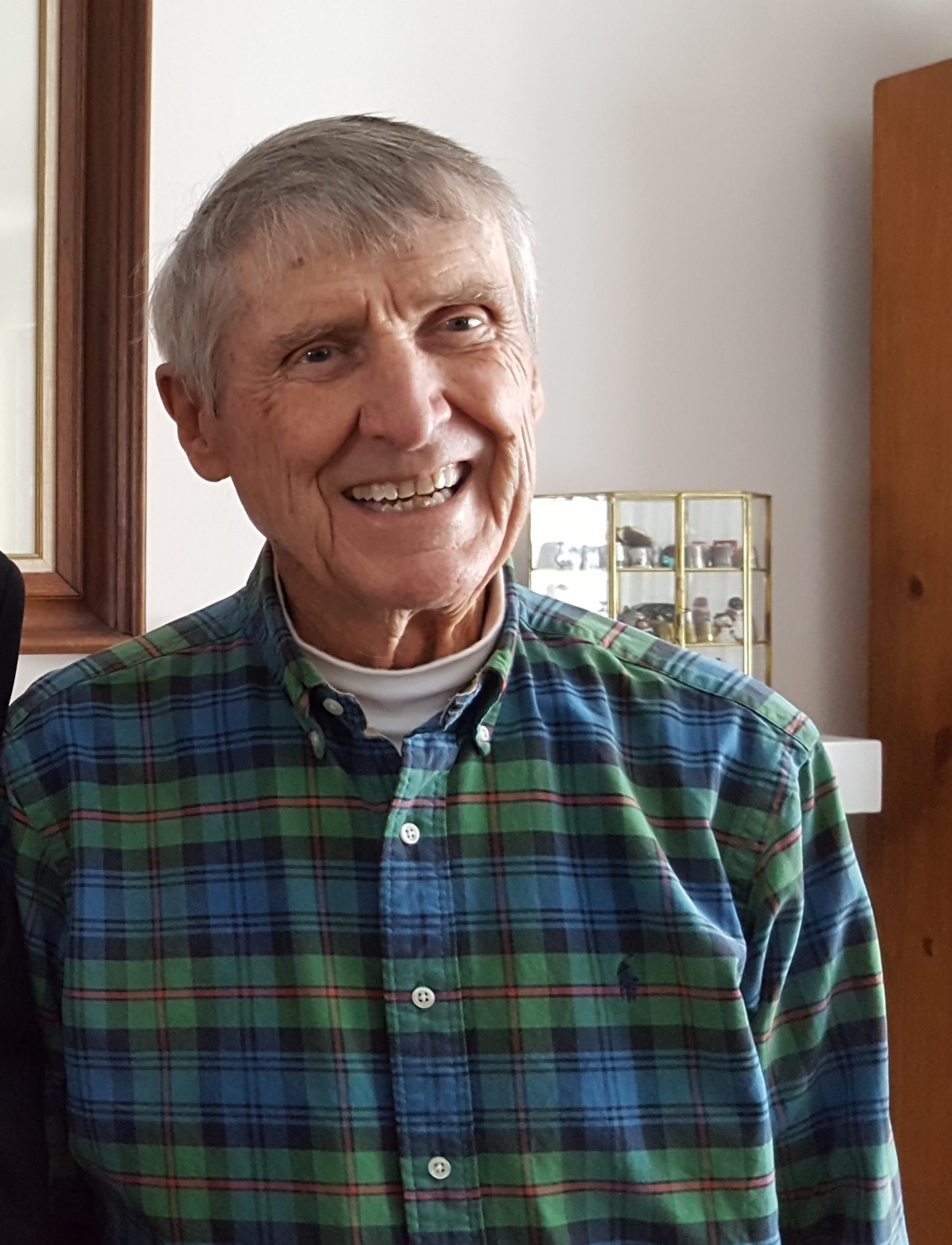 Dale's education started in a one room rural school in Nemaha. Upon high school graduation in 1950, he attended Peru State College (Nebraska's oldest college) in Peru, Nebraska graduating in 1954. While teaching and coaching at high schools in Nebraska and Iowa, he completed a Masters Degree in School Administration from the University of Minnesota and served as a K-8 Principal. He then attended the University of Missouri for a second Masters Degree in Guidance and Counseling. In 1972 he completed a Doctor of Education (EdD) from the University of Denver.

Dale married Carloyn Ann Fellows on June 15, 1954 in Tabor, Iowa. They honeymooned in Colorado. In June of 2021, they celebrated their 67th wedding anniversary while attending a class reunion in Iowa.

In 1961, Dale and Ann moved to Golden, Colorado where Dale started working for Jefferson County Public Schools, beginning with Lakewood High School as a Guidance Counselor and Assistant Principal. He later served as Principal at Evergreen High School, Green Mountain High School and Jefferson High School.  In 1973, one of Dale’s biggest honors was to be chosen as the first Principal of Green Mountain High School. He said "It was the opportunity of a lifetime." He was the leader of a team of educators who made all of the vital decisions necessary to open a brand new school.  The real heart of the position was the selection of the first 75 faculty members.  After retirement from Jefferson Public Schools, Dale was asked to return as interim Principal at four different Jefferson County High Schools. He finished his 30+ year career at Colorado Christian University in Lakewood.

Dale's involvement in the community was diverse and ongoing throughout his lifetime.  The following are some of the organizations to which he played a significant role:

National Society of Sons & Daughters of the Pilgrims

Denver Broncos Guest Relations 2001-2017 - including the honor of being selected for an all expense paid trip to Super Bowl 50 in 2016.

World Traveler:  Travelling to 5 continents and modeled to his family his belief that the best education he could give them was the opportunity to see the world.

A service and celebration of life will be held Saturday, September 11, 2021 at 2:00 at Applewood Valley United Methodist Church in Golden Colorado.

It is with our deepest gratitude to the family and friends for the outpouring of love and support during this difficult time. You have blessed our lives as Dale did.

In lieu of flowers, please consider a monetary donation to a scholarship fund through the Jeffco Schools Foundation in Golden, Colorado  http://www.jeffcoschoolsfoundation.org

Memorial and Celebration of Life