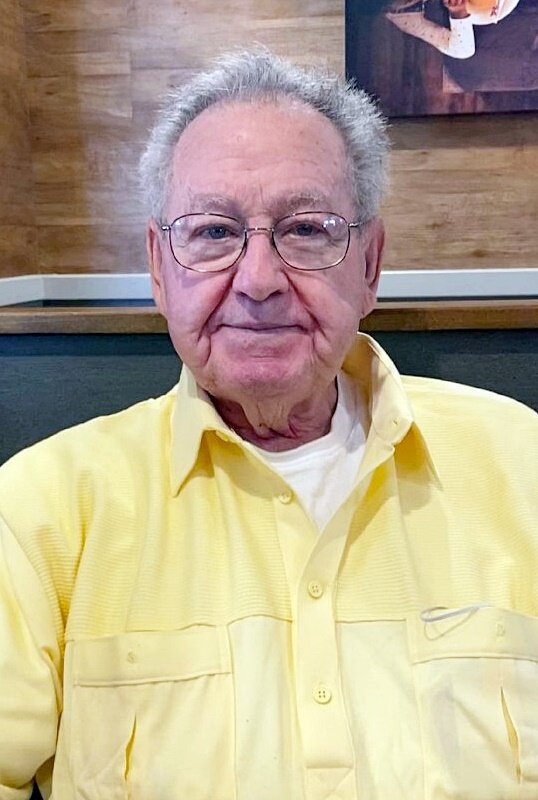 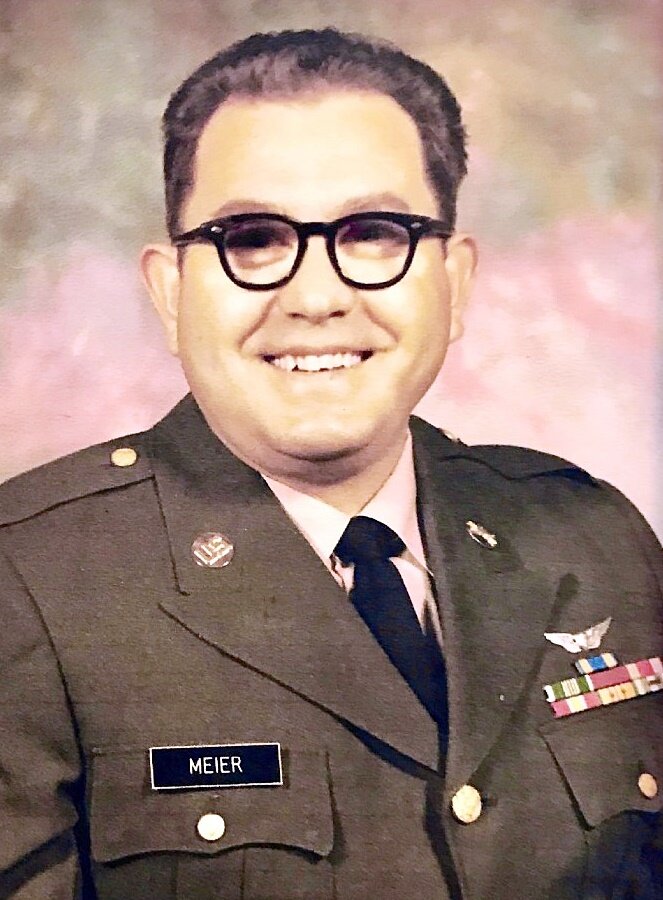 Gene Francis Meier was born on February 23, 1938, in Leoti,Kansas, to Matthew and Anna Meier. On August 5, 2021, Gene passed away in his home in Highlands Ranch, Colorado.

Preceding him in death are his parents, his siblings Dorothy, Robert, Beata, and Elsie . Surviving him in life are his loving wife of 51 years, Colleen, his two children Gary and Carrie (Erick), his two loving grandchildren Chris and Nic, brothers Larry, Bill, and Don, sister Donna, and many nieces, nephews, and extended family.

Gene enjoyed spending time with his family, reading westerns, doing puzzles, watching Jeopardy, and painting. He especially loved putting out his handcrafted lawn ornaments and having his neighbors come by to view the “Mickey House.”

The family would like to thank All States Cremation for their support during this difficult time.

He will be missed dearly.