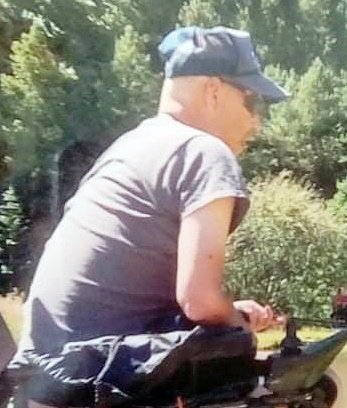 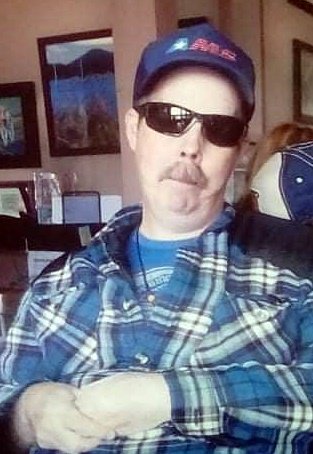 Eric Chamberlain was born on April 7, 1970 to Bob and Connie Chamberlain. Eric loved his three siblings, Brian, Debbie (Kenneth) Hadrick and Lori. He was a proud uncle to Christina Chrisman, Rachael Edwards, Shawntell Sharrock, Brittney Arellano and Sidney Bagdon. He was also a proud Great Uncle to Cayden Arellano, Kinslee Talkington, Emma Rose Sharrock and Evelyn Edwards. Unfortunately, due to the circumstances of 2020 and 2021, he was unable to meet his great nieces.

Eric and his family grew up in Littleton, Colorado where he was blessed with many close friends and family members. He was lifelong friends with Kirby Valarde. In their close friendship, Eric took great pride in working with Kirby's band as a "roadie". Eric was also an avid fisherman and would take any opportunity to fish, whether alone, with friends and family, and even from his hospital bed with his virtual reality fishing game. He spent many years as a mechanic prior to falling ill which ultimately led him to be wheelchair bound. If Eric was not fixing cars, fishing, building model cars and airplanes or talking to friends and family, he was eating hot sauce or drinking his favorite soda or tea.

After becoming ill, Eric entered Life Care Center of Evergreen as a resident. Staff would say he was a wonderful resident and was also stubborn and set in his ways; it was his way or no way at all! It was there that Eric would befriend Bill Nelson, fellow resident and roommate, and the two would become inseparable. They would become to be known as the heartbeat of the facility taking great care and adoration for the staff and fellow residents. Eric found solace in becoming the president of the resident counsel, a position he took to heart.

Eric left this world on July 17, 2021 at the young age of 51, with Shawntell and Debbie by his side, his parents on the phone,  None of us were ready to say goodbye. Eric has now "gone fishing" with his older brother, Brian and we know he is not alone and is having a wonderful time. Eric is preceded in death by his grandparents, Bob and Alma Chamberlain and Edgar and Martha Befort as well as his uncle Ernie. May they all be in peace and together again.