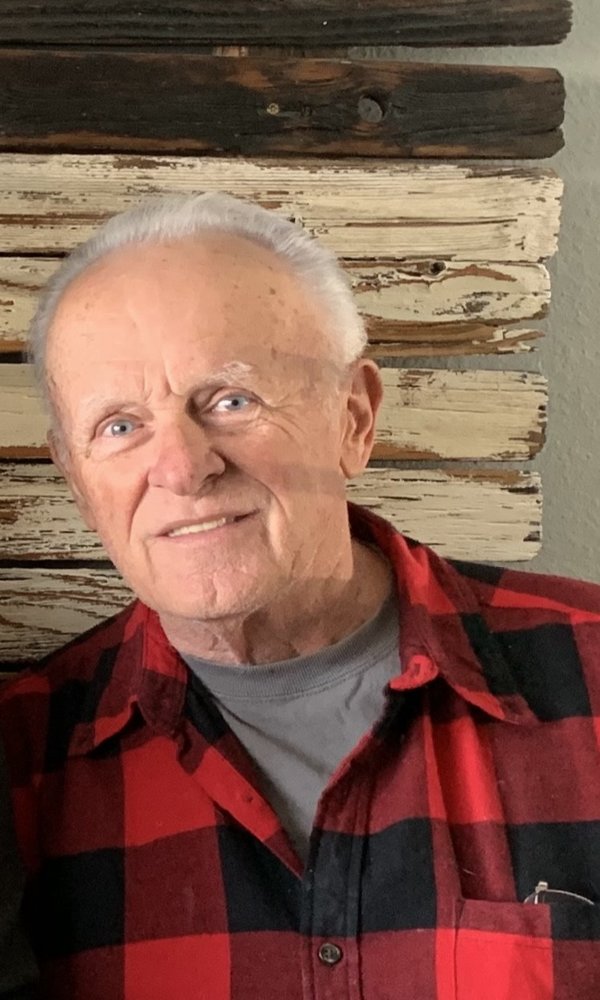 Richard was born on July 15, 1941 in Maine to Elray and Mary Veno. In his early years, he was given a talent for carpentry from his father and excelled and mastered in that trade becoming a Carpenter Superintendent for Kuntz Construction, of Denver, and supervised many high priority projects. Richard lived life to the fullest through golf, hunting and camping and was an avid fisherman. He created and retained a talent for tying his own flies, he especially loved naming the flies, such as, “the old man with nothing to do fly”. Some of his fly patterns are known for being “killers” on the lake. He shared many “my fish is bigger than your fish” tales and had a lot of fishing “buddies” that would call for good fishing tips. Richard enjoyed teaching others how to enjoy life through fishing as well and possessed a unique sense of humor and would often use that humor on members of his family, especially his grandchildren.
He has left behind so many wonderful memories that his family will cherish for years to come.

Richard graduated (barely) from Orono High School with his favorite class being after school detention. In high school, Richard was a member of the golf team and helped to win the Schoolboy Golf Championship with his brother Jim. While in high school, Richard met a stunning brunette haired gal who was charmed by his baby blue eyes, after a four year courtship they married on December 2, 1961, had three children and remained married until his final day on this Earth. He will be deeply missed by those who loved him.

Richard is preceded in death by his parents, Elray and Mary King-Veno and one brother Jim and is survived by his wife Theora Guay-Veno of Westminster CO, son Richard (Rick) Veno of Littleton CO, son Daniel (Dan) Veno of Carlton Minnesota and daughter Kristine Veno Miller of Westminster CO. Richard has one living brother, John Veno of Torrington Wyoming , eight grandchildren and five great grandchildren and several nieces and nephews.

A private memorial will be held by the the family prior to scattering of ashes on August 14th. Condolences may be sent to 9391 Knox Ct Westminster CO 80031 c/o Kristine Miller or plant a tree in his honor.