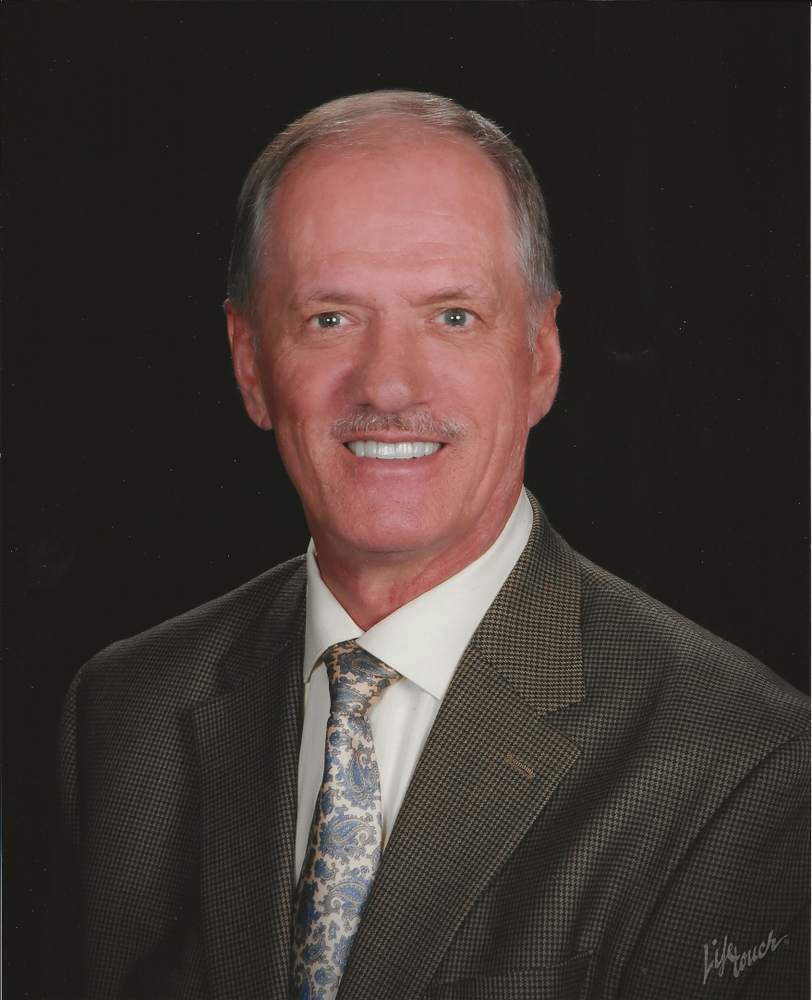 James Richard Ruesch was born on October 2, 1949 in Worthington, Minnesota to Clarence and Helen (nee Hardekopf) Ruesch. Jim passed away on July 25, 2021. He spent his entire youth on the family farm south of Fulda where he learned his work ethic and attended public school. He graduated from Fulda High School in 1967 with honors and spoke at his graduation. He was married to Sheila Moore that summer and moved into a farm house across the road from his parent’s farm. He worked as a carpenter for a family friend and attended Worthington Junior College for two years before moving to Minneapolis to finish his Electrical Engineering degree at the University of Minnesota also graduating with honors there in 1971.

Jim worked for a variety of industrial companies designing electronic circuits and supervising other engineers and technicians. His first job was with Chrysler Corporation in Detroit then back to Minnesota with Rosemount division of Emerson Electric then to Boulder, Colorado with three different companies then on to Chicago as Vice President of Engineering for Liquid Controls Corp. In total Jim is named inventor on nine U.S. Patents. He retired, moved back to Colorado, and went into consulting and doing handyman work in 2007.

Jim was active in his Lutheran congregations wherever he lived. He was on various church councils serving twice as congregational president. He also loved vocal music as a member of the senior choirs from his teenage years until his health started to fail. He also sang in small groups from barbershop to duets to solos.

Jim is survived by his two children from his first marriage, Troy Ruesch of Windsor, CO and Kelly (Tim) Stroh of Fredrick, CO. He is also survived by granddaughter Tanisha (Brian) Nowicki of Chandler, AZ. Jim was married to his second wife, Kathleen (nee Christensen) in June of 1991. He is survived by Kathleen and her daughter, Cassandra (Russell) Shadron and three grandchildren, Claire, Jillian and Luke. He was preceded in death by his parents and two sisters, Janice (Roland) Miller and Mavis (Duane) Gehl.

Jim will be interred at the Immanuel American Lutheran Church cemetery in rural Fulda, MN next to his parents. This is the church where he was baptized and confirmed as a youth. His four grandparents and six of his great grandparents are also buried there his family having started the congregation there.

In memory of Jim please visit www.watertothrive.org and consider a donation.

To plant a tree in memory of James Ruesch, please visit Tribute Store