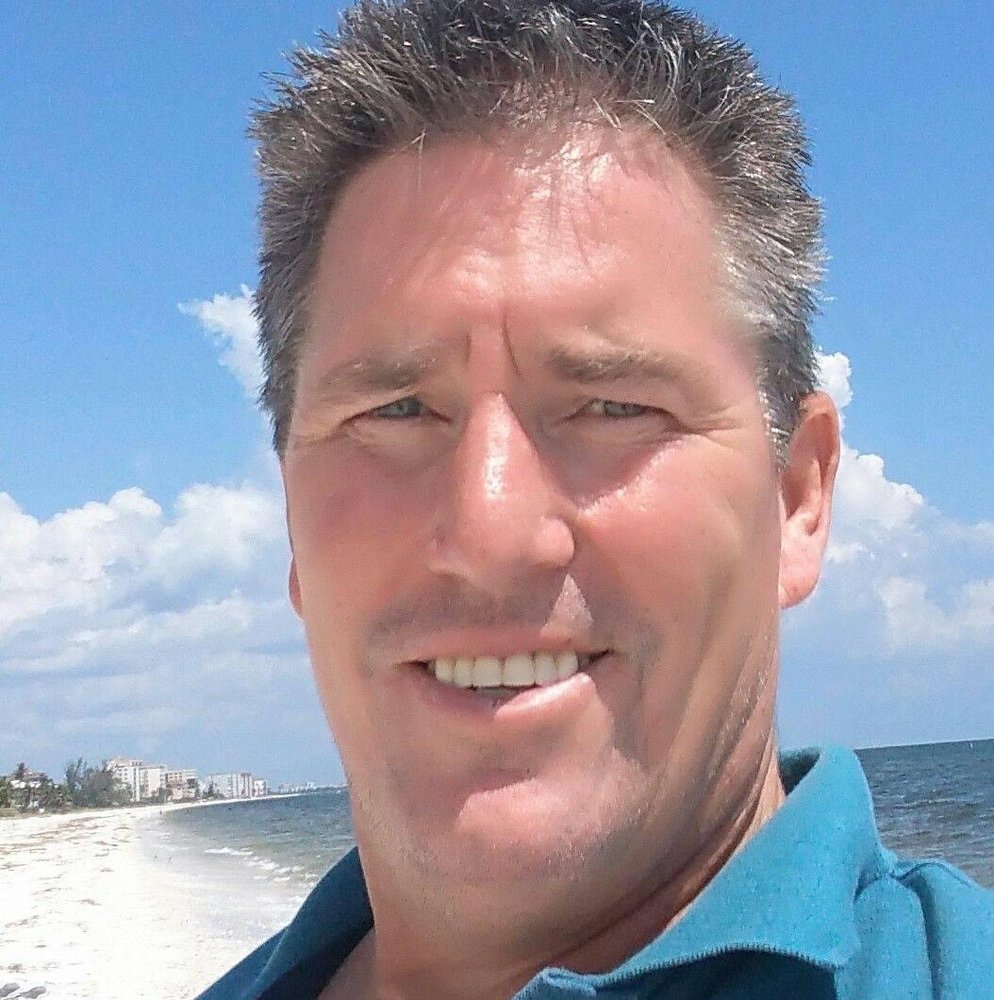 Scott grew up between Toronto and Newtown Sq, Pennsylvania.

Scott graduated with a Bachelor degree in Criminology from Indiana University of Pennsylvania.

After graduation he moved to Denver Colorado where he became a journeyman Ironworker working on the New Denver Airport and Coors Field to name a few.

Scott then became an Independent Catastrophe Adjuster working such storms as Katrina and Sandy. He travelled the entire US with this position.

Scott will be sadly missed by his father Donald Grant in South Hampton, NJ; his mother Virginia Grant in Kitchener ON, Canada; his sister Colleen Grant-Kau and brother-in-law, Michael and nephew Nicholas and niece, Allison in New Hamburg, ON, Canada. His sister, Kelly (Grant) Brown and husband Jim Brown in Millican, TX as well as his niece Harvest and nephew, Tobias. A great-niece, Aurora and great-nephew, Silas – all in Texas.

Scott will be deeply missed by Mindy Gorman of Colorado and all who knew him.

To send flowers to the family or plant a tree in memory of Scott Grant, please visit Tribute Store