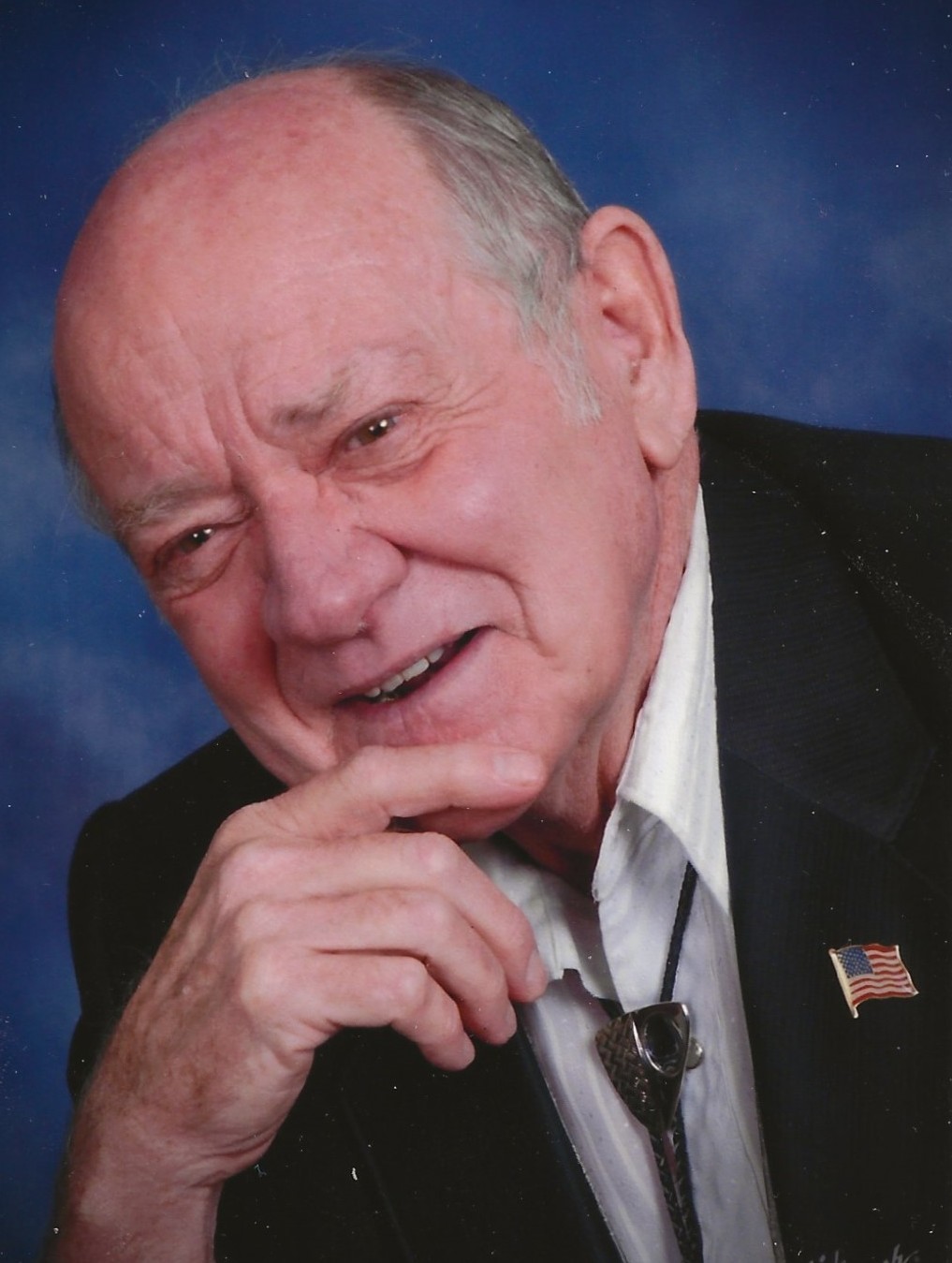 He was the eldest child of Madison Stubbs and Dorothy Seelhoff, born April 17, 1943. Marion graduated Burlington High School Class of 1962.  1964 found him joining the Army National Guard.  June 20, 1965 he married Floramay (Tink) Tiensvold.  They were joined by two daughters; Tracey in 1966 and Kelly in 1969. Marion started his career with the Colorado Division of Highways May 1965 and retired in 1999.  He was transferred to the Eisenhower/Johnson Tunnel to help complete the East Portal. The family maintained a home in Golden since July 1976. Before retiring Marion was based mainly out of Limon working on several Eastern Colorado Highways and consulting when needed after retirement.  Retirement didnt slow Marion and Tink Down, They enjoyed many cruises and trips seeing fascinating places and making new friends.  As Dementia became a big part of their lives, going to church and staying close to home was how time was spent.  Marion is survived by his loving wife of 56 years and 1 month Tink of Golden.  Daughters Tracey (Jerry) Carter of Golden.  Kelly (Gerry) Perna of Stewartsville, NJ.  3 Grandchildren Neil, Ales (Lea) and Kaylee and 2 small great grandsons Gunner and Owen; all of Ohio.  Sister Elise (Duane) Gile and Ellis (Jane) Stubbs and many more nephews, nieces and cousins.

In liew of flowers, donations can be made to the Alzheimer's /Dementia organization.  A small family gathering will take place at a later date.

When the sun sets for him on earth, a new sun will rise to greet him each morning in Heaven.