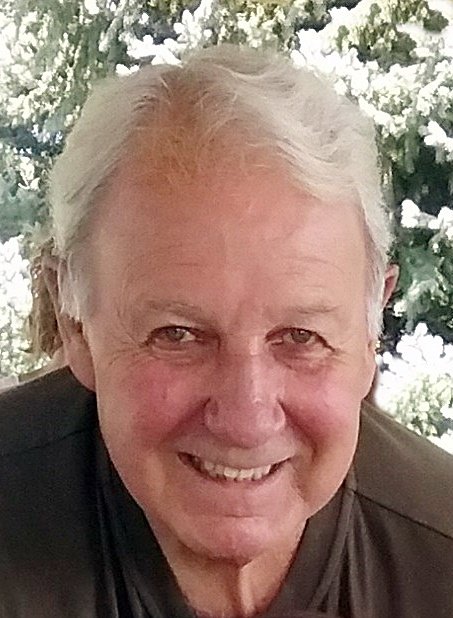 Roger Val Craig was born October 31, 1942, died July 21, 2021. He was preceded in death by his beloved wife, Bonnie Joy Craig (Maehl). Roger was born the youngest of five children to Robert and Bertha Craig (Lancaster) in Fort Madison, Iowa. After high school and with an athletic scholarship in hand, he attended Sioux Falls College in Sioux Falls, South Dakota. He played on the college football team and graduated with a bachelor’s degree. Upon earning his teaching certificate in Denver, Roger taught at several Denver Public Schools. He had a passion for sports and coached baseball and football. His last teaching position was at East High School where he also ended his tenure as their head football coach. Always an extrovert, Roger’s next career led him to selling electronics and appliances. He was a store manager at Fred Schmid Appliances for many years and eventually retired from Thurston’s Appliances. Never a man to stay idle, Roger worked part-time at Enterprise Car Rental until his recent death.

Roger married Bonnie on September 8, 1964. The newlyweds soon moved to Denver, Colorado. One year later they welcomed twin daughters, Kimberly Joy and Dana Val. The couple shared an enthusiasm for camping and fishing. They spent many years traveling and enjoying road trips in their RV. They also loved everything sports related including Nascar, Denver Broncos, Colorado Rockies, and Colorado Avalanche. Seldomly did they miss a softball, basketball, or hockey game that their three grandchildren participated in.

Roger was a man with many friends. Everywhere he went, Roger always ran into an acquaintance. He’s remembered for his dependability, leadership, and great sense of humor. Roger lived his full life with honor and integrity.

Celebration of Life will be held at The Arvada Center 6901 Wadsworth Blvd. Arvada 80003 at 2 pm on August 7th.

In lieu of flowers, please make donations in honor of Roger’s name to the East Angel Friends and Alumni Foundation through