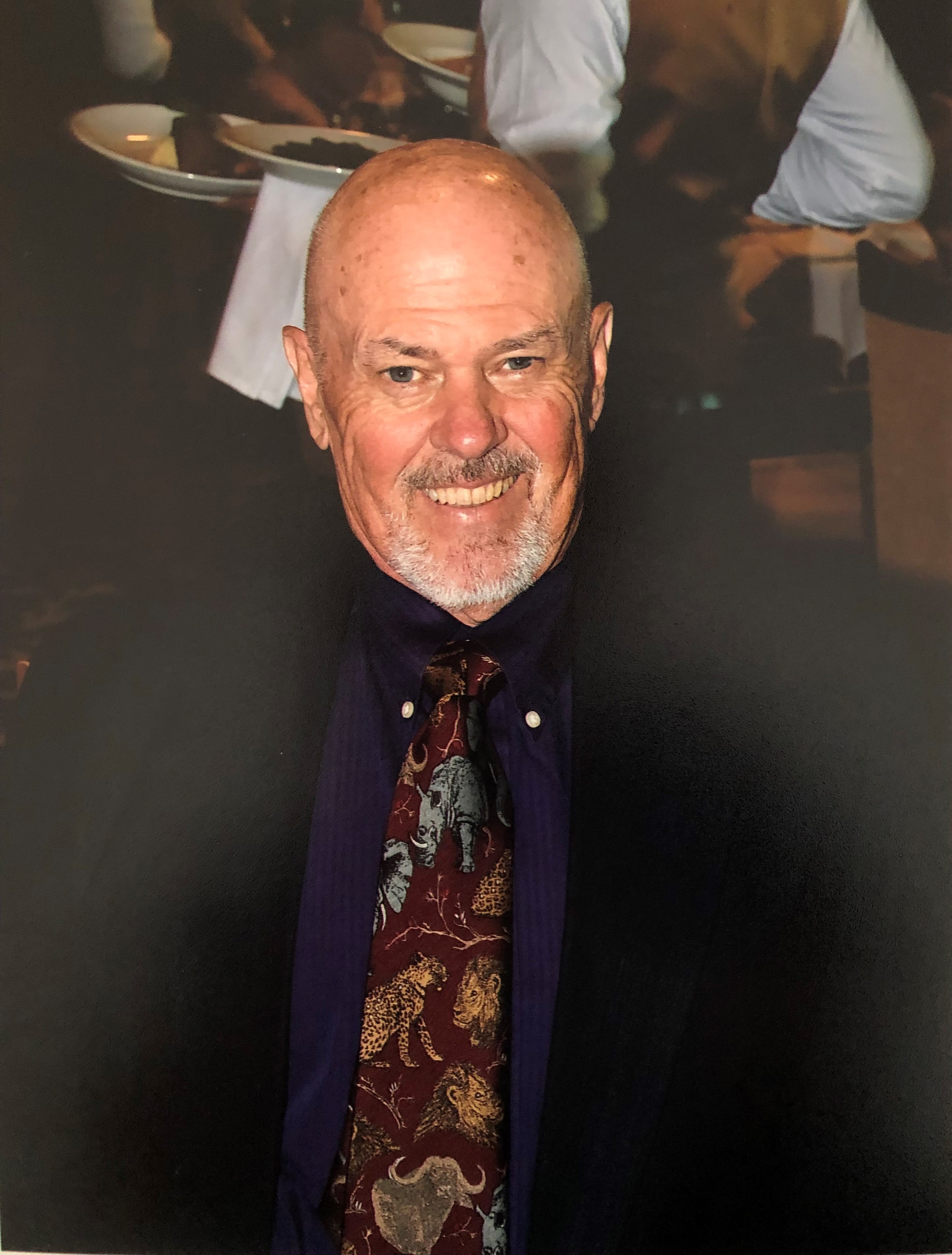 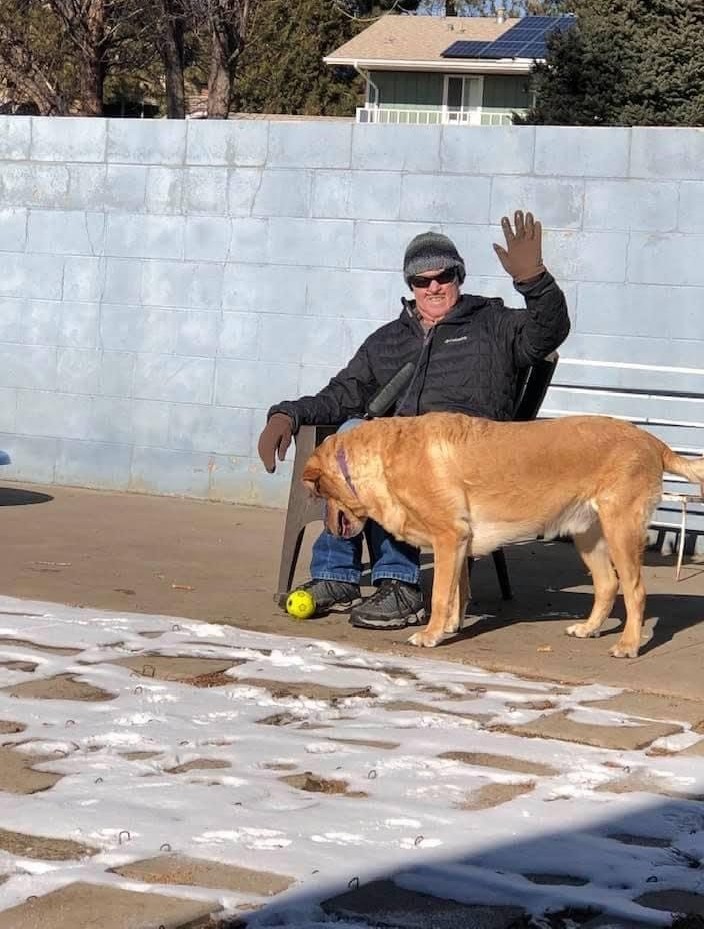 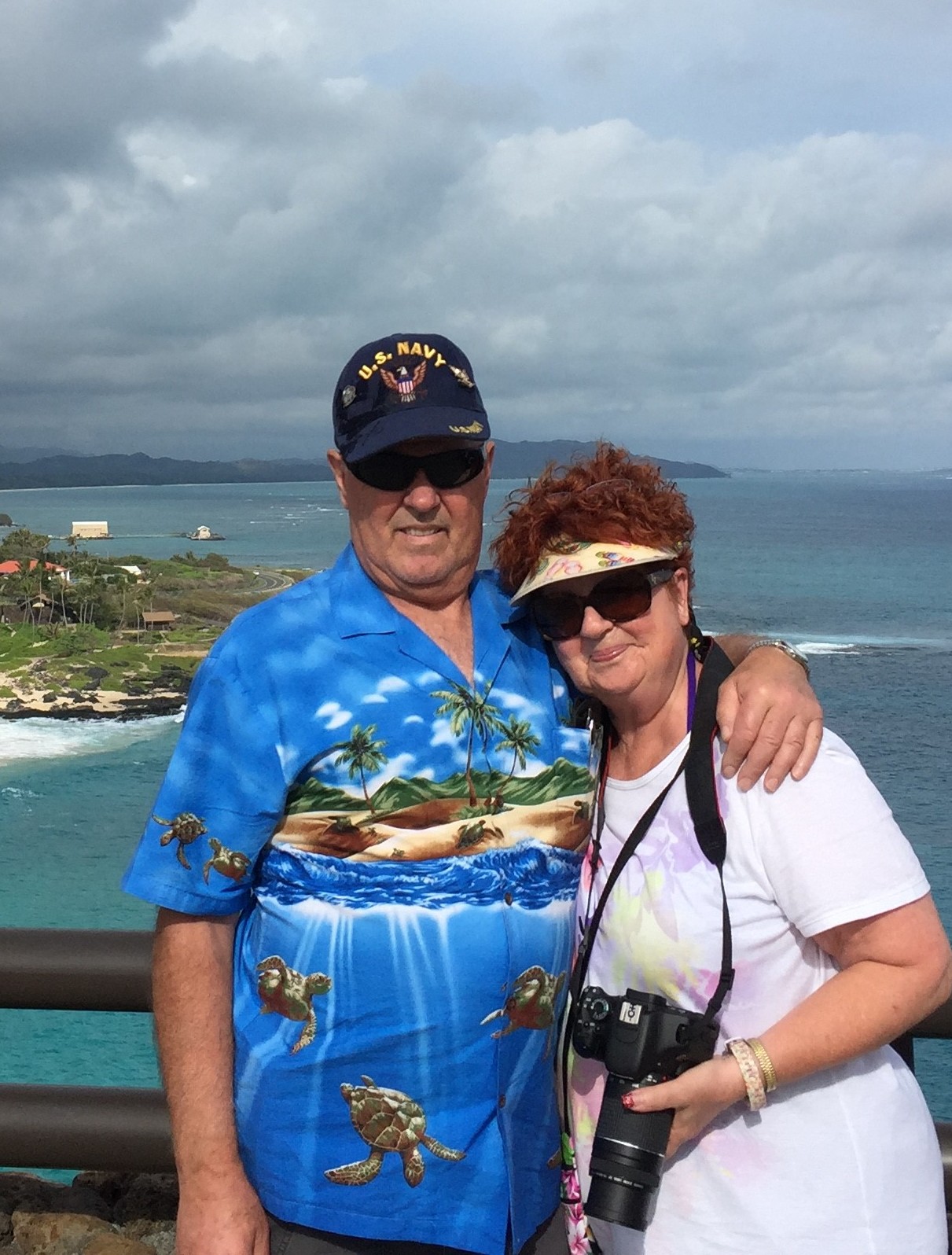 Obituary of Stanley A. Clark

Stan Clark died July 9,2021 with his wife and children by his side.

Stan was proud to serve in the Navy and knew morse code till the day he died.

He worked very hard to get his black belt and enjoyed his job as a Draftsman.

He enjoyed playing ball with Bullet, hunting and fishing with the boys,  and enjoyed the Hawaiian Islands as he admits going 13 times with the girls.

He is the smartest and kindest man I ever knew. He will be greatly missed by all who knew him.