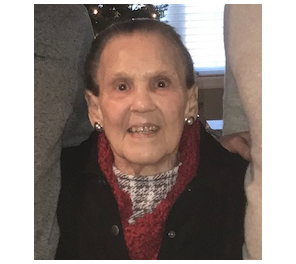 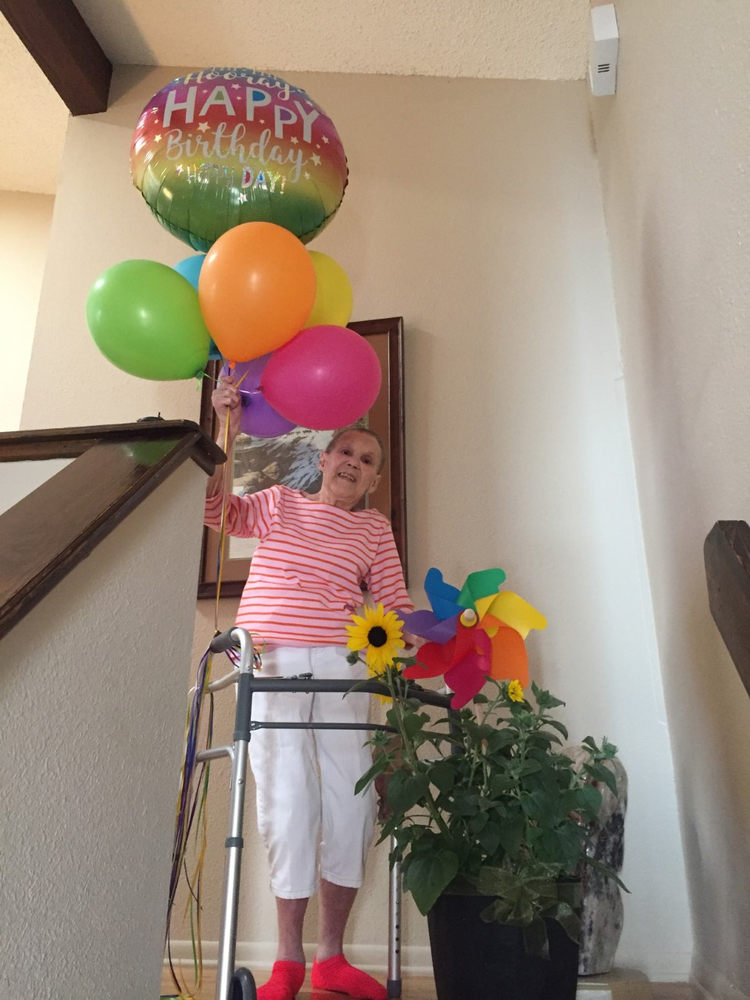 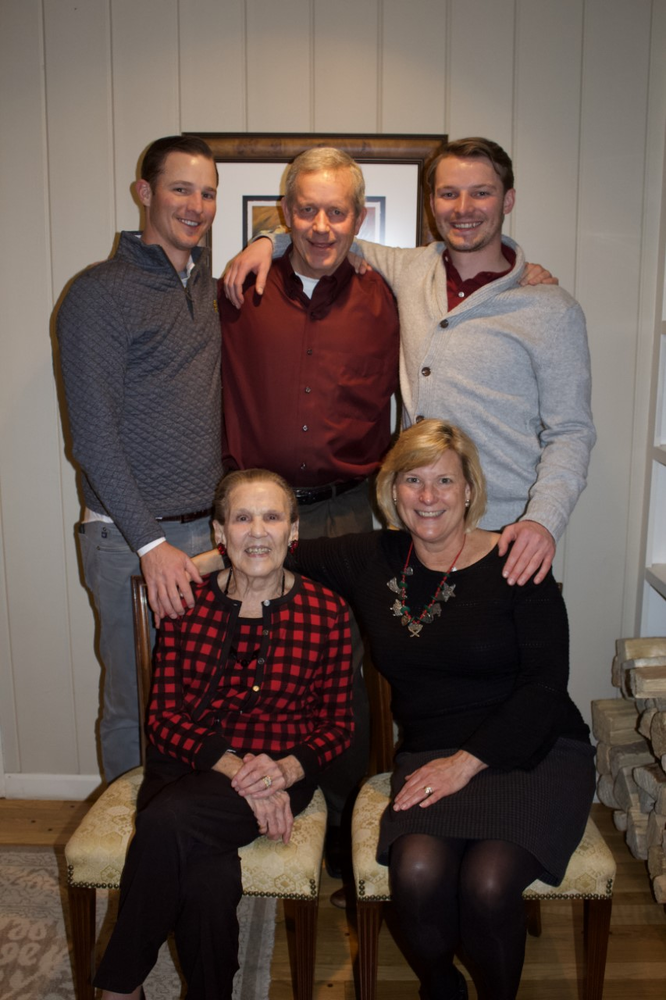 Beverly was born in Streator, Illinois to Hazel Marie Weber (Anderson Vas) and John Duncan Anderson. She graduated from Streator HS in 1950. She was well known as a gymnast and dancer performing in the circus and at state and county fairs and as a HS cheerleader. After high school, she moved to Chicago and danced at the Edgewater Beach Hotel. She loved Illinois and was always proud to be from Streator. One of her greatest joys was attending high school reunions and connecting with her friends and family.

In 1952, she decided to move to California to live with her Aunt and Uncle where she worked as an executive secretary. She met and married Peter A Reid on May 17, 1958. They had a daughter, Carolyn Jean Reid, born June 5, 1961. She then became a stay at home mom working part-time selling Avon, Indian jewelry, pearls and other boutique items. She loved her 40 years in Pasadena with great friends and family.

In 1992, Beverly and Peter decided to semi-retire to Tucson, Arizona. They built 3 custom homes and she continued to work part-time selling Avon, Indian jewelry, and other boutique items. She also served on HOA boards, joined a Newcomers group, did some traveling and enjoyed visits with their 2 grandsons. She loved their 20 years in Tucson with new friends and new experiences.

In 2011, Beverly and Peter moved to Littleton, Colorado to be near their daughter, Carolyn and her family.  Losing Peter, shortly after their move, Beverly did a great job of getting involved and making friends. She continued to sell Avon, joined Littleton Newcomers, volunteered with 2 different quilt groups: 1st Presbyterian Church and Hands All Around in Littleton, volunteered at Littleton Adventist Hospital as a front desk greeter and delivered meals for Nourish Meals on Wheels weekly with her daughter. She has valued all of her Colorado friends and family.

She loved God, life, family and friends. She touched the lives of everyone she met and always had a pocket angel available to give. “If I speak in the tongues of men or of angels but have not Love, I am only a resounding gong or clanging cymbal”
I Cor 13:1

She is survived by her daughter, Carolyn Reid Howey, Son-in-law, Bob Howey and grandsons, Reid Howey and Bryan Howey

Donations can be made in memory of Beverly Reid to:
Nourish Meals on Wheels, PO Box 3108, Centennial, CO 80161 or
Online