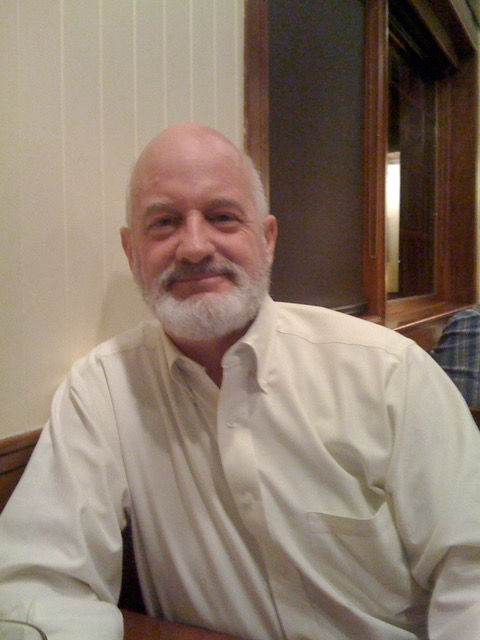 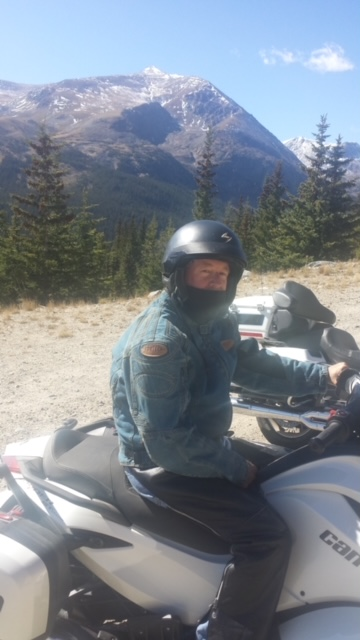 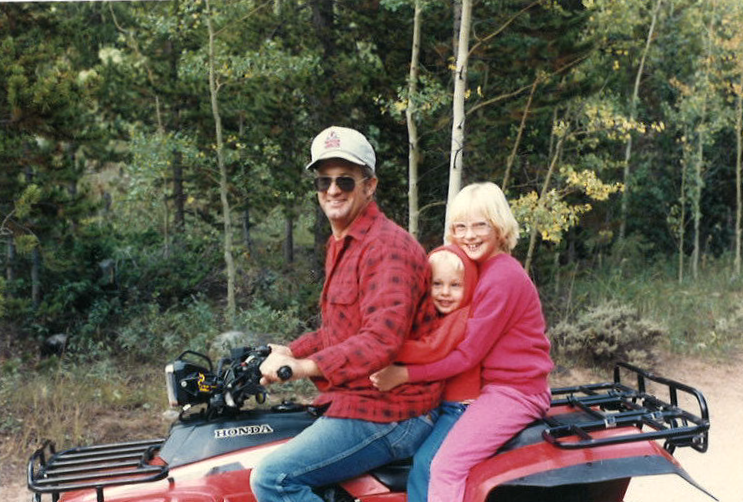 Bob Curnow is the son of George Curnow and Virginia Curnow who raised Bob, Bill and Kenny in Denver, Colorado. Bob was born November 26, 1949 in Denver at St. Anthony’s Hospital. He lived in the Barnum neighborhood until 6th grade when the family moved to Lakewood. Bob attended Alameda Jr. and then Sr. High Schools where he pitched for the Alameda Pirates.

After graduation, Bob joined the Navy (during the Viet Nam era) and was trained to do intelligence work. He was stationed in Iceland at a “listening station” for most of his term in the Navy. (This is where the sun either never sets or never comes up depending on the time of the year).

Returning home, Bob worked at JC Penney and went to college at Metro State College where he got a degree in surveying. He pursued a career working for several firms and ultimately ran the Lands Division for WAPA in the western US states.

Bob and Susan Brandenburger got married and had two children, Nancy Curnow (married Zach Pfeffer and they have two children Scott and Sara and all live in Colorado) and Steven Curnow. They lived in South Jeffco and the family enjoyed camping and all outdoor activities. Steven was one of the students that perished at the Columbine High School shooting in 1999. Steven was 14 years old, and is buried at Ft. Logan in Denver, Colorado. About that time, Bob and Susie were divorced and both continued to live in the South Jeffco area.

Following this time of transition, Bob worked for several years at companies that did utility location work and other types of survey jobs. Bob found that he liked and was good at umpiring and refereeing youth sports. He worked for many years doing Baseball, Softball, Soccer, and Basketball games all over the state for all ages, both male and female. Bob continued these activities for years until COVID, when all sports came to a stop.

With a fascination and enjoyment of all things on wheels, Bob owned many motorcycles, several cars (luxury and sports) as well as pickup trucks. He rode with his friend of 50 years, Mike Bieda, as they traveled around Colorado and through out several western states … exploring and visiting friends along the way. It was a true passion for him to go riding followed by returning to tell tales of adventure and joy which certainly displayed his never failing quirky, sarcastic sense of humor. Bob had diabetes for many years. As it progressed, it caused several health issues along the way. While many were unpleasant, it did not slow down the desire to ride and enjoy his friends and family.

During COVID, Bob required major heart surgery, which he went through all alone as the hospital did not allow any visitors. Following a successful recovery from heart surgery, he coped with his diabetes. The complications of poor circulation took its toll as gangrene became an issue in his feet that progressed rapidly. The last several months of hospitalization and rehab were very difficult and painful, but finally led to a serene stay at Denver Hospice. Bob passed in the early morning hours of the 9th of July, 2021.

As his friend Mike said… ”Bob was my best friend. Life dealt him some poor cards, yet he suited up every day and pitched his best game. I will miss him.” We will all miss him.