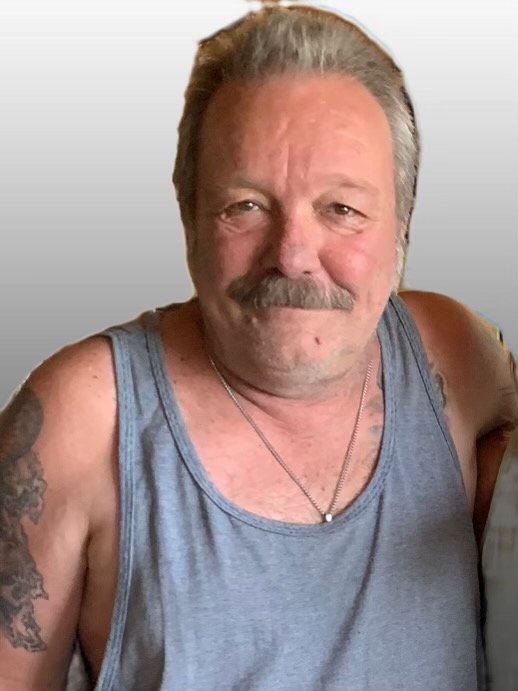 Timothy Matthew Sanders of Longmont, Colorado passed away surrounded by family in the comfort of his home on June 15, 2021, at the age of 59.

Tim was born in Englewood, Colorado on April 22, 1962. He graduated from Erie High School in 1980. During school he worked as a cook at La Pores Restaurant in Firestone and as a night shift stockman at King Soopers. After graduation, once he decided to leave the grocery store Tim co-owned a heating and air conditioning company with his best friend. Tim decided to start over and worked at Pat-Cin Enterprises, a family-owned company, as an SMT operator. He finished his career and retired from Sprague Pest Control as a pest control technician.

Tim was a devoted family man who loved to camp, hunt and fish. He fell in love with motorcycles at a young age; riding and fixing them became a lifelong hobby. He took pride in his “man cave” garage where he enjoyed helping his family and friends fix anything that was broken. He was always proud to show off his toys, but his favorites were his 4-wheelers, pin ball machines and homemade hockey board game. Tim specifically loved Sundays because he could either catch a Denver Broncos game or a NASCAR race. He had a race car track and cars that filled an entire room.

Aside from summer, Tim loved the fall since he could start planning his Halloween party! He enjoyed having everyone together for food, drinks and pool games and even gave a prize for the best costume. Once his party was over, he always told people when to mark their calendar for the next year.

Tim showed love in his own unique way. If he shared a beer or jager shot, gave you a random phone call, shared his home cooked meals or took you to the race track you were pretty special.

His family will always remember how he never liked to lose at camping games. He would tease you and talk smack the whole time and only when he would lose, he would remind everyone it was just a game. They say they can still hear him saying, “I love ya” with a high five when he would kick your butt.

Tim will be deeply missed by his family and friends, but they all know when they miss him, they can find him at the lake with a Budweiser in his hand. A close family member said when it rains, listen for the rumbling thunder. That will be our Tim on his Harley, fists in the wind cruisin’ the roadways of heaven chasing the rainbows.

A Celebration of Life will be held in September for family and friends.