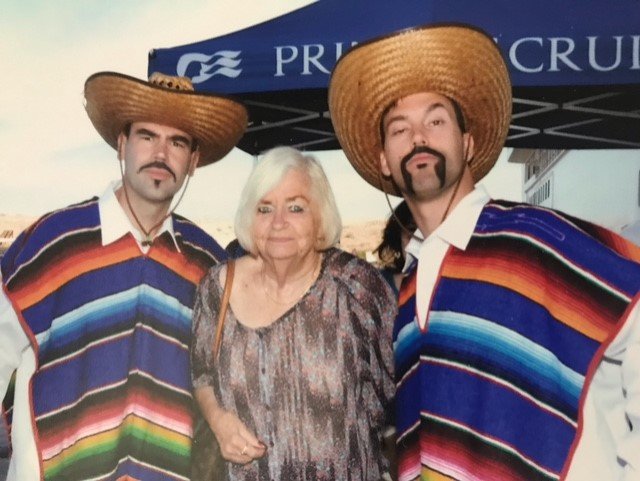 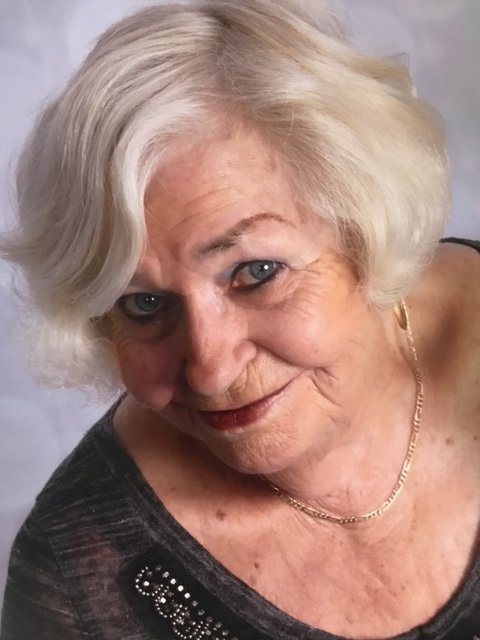 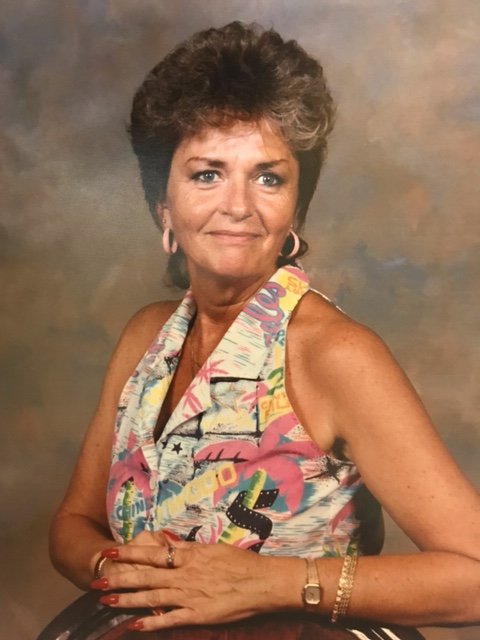 Donna Rae Scarboro, 79, of Westminster, Colorado passed away on June 4th, 2021 peacefully of heart failure in her sleep.

Donna was born in Los Angeles, California on March 6th, 1942 to Gladys Sarah Darner and Frank Odell Smoot. Most of her early decades were in her beloved California until she moved to Colorado to be near her children and grandchildren.

Donna was an extremely hard worker and resourceful throughout her life. Notably working for General Dynamics, Xerox, and First Trust. During her working chapters in her life, she met most of her longtime dear friends. She had an appreciation for the finer things in life and worked hard through her life to attain those treasures. Donna loved the years she had and was able to enjoy her vacation condo at Club Cascadas De Baja in Cabo San Lucas, Baja California Sur, Mexico. Other trips including Hawaii with family, a Mexican cruise with her friends, and more recently even a trip out to see friends in California and Arkansas brightened her life. She overcame many challenges throughout her life that made her appreciative of the good times and celebratory gatherings. Over the years Donna was a consistent attendee of not only her children and grandchildren but extended family events including musical recitals (especially the Front Range Youth Symphony), sports events (including many Lacrosse games), birthdays, and family “Sunday” dinners. Donna had not been able to attend many big functions this last year but as restrictions were lifting, was able to recently enjoy her granddaughter’s graduation parade and party. Donna enjoyed attending her friend Sharon’s pool opening and closing parties like clockwork every year. Sitting in or near the sun by the pool was something she enjoyed. She also was a small but extensive supporter of several charities. There was not a request sent to her that she did not contemplate and feel the need to support.

A future trip is being planned by her surviving family to return her remains to her beloved California.

In lieu of flowers or memorial donations, please pick your favorite charity and contribute on behalf of the memory of Donna.

The family of Donna Scarboro wishes to thank the close family and friends over the years who supported and encouraged Donna and us all.

A special thank you to Louise, you hold a special place in our hearts and have been a consistent source of encouragement to not only your dear friend Donna but to the Scarboro family for over fifty years.