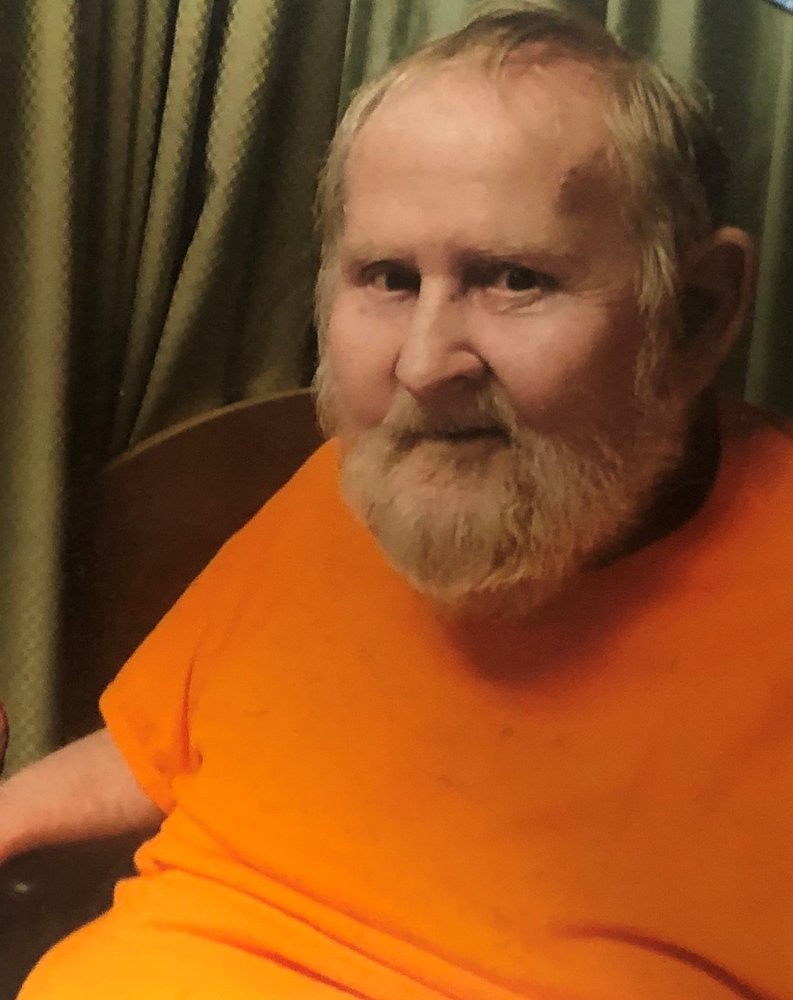 Steven Charles Scott, born to Harold and Elizabeth Scott on July 29, 1951, passed away May 24, 2021.  Preceded in death by his parents and siblings Trevas, Harvey (Sonny), Martin, Dean, Ronnie and Henry.  He had no children but is survived bt numberous nieces and nephews.

Steve grew up in Commerce City, graduated from Adams City High School in 1969 and served in the Navy for a short time and then the Army where he reached the rank of Sergeant before his discharge in 1978.  Steve had a number of jobs after his military service including "the family business" as a house painter and selling flowers on street corners around the Denver Metro area.