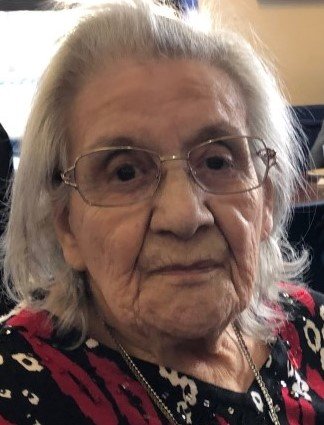 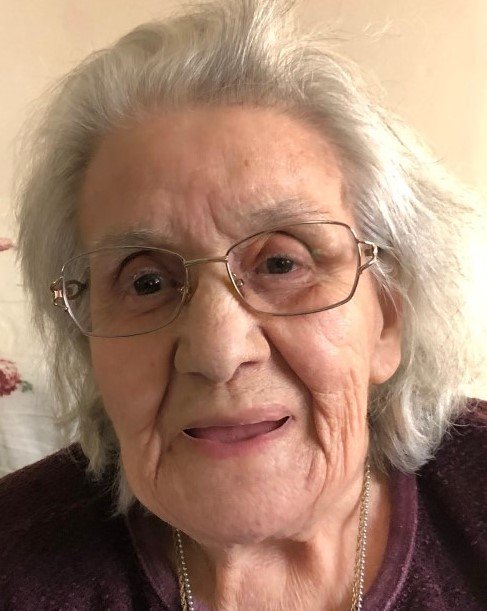 Mrs. Sanchez was born in Cimmaron, New Mexico and graduated from Menaul High School in Albuquerque, New Mexico. She married Conrad L. Sanchez in Rawlins, Wyoming on July 26, 1952. Soon after she left with her husband to San Diego, California and began her own family.

Mrs. Sanchez began working after her youngest child, Thomas, turned 3 years old. At that time, she was a waitress at a Chinese Restaurant. With the help of her husband, that position helped her to teach her children to try different foods.

Elizabeth’s last job was at Sam’s Club in Arvada, CO, where she was a food demonstrator. She retired from that position after 14 years of delving out samples of food  to adults and children. She enjoyed her job because she honestly enjoyed talking with people.

Mrs. Sanchez was a spiritual woman and read her bible daily. She raised her family in the Catholic faith and never swayed in her beliefs. Due to her physical restraints, she would watch mass service on TV and when possible, attended and enjoyed mass.