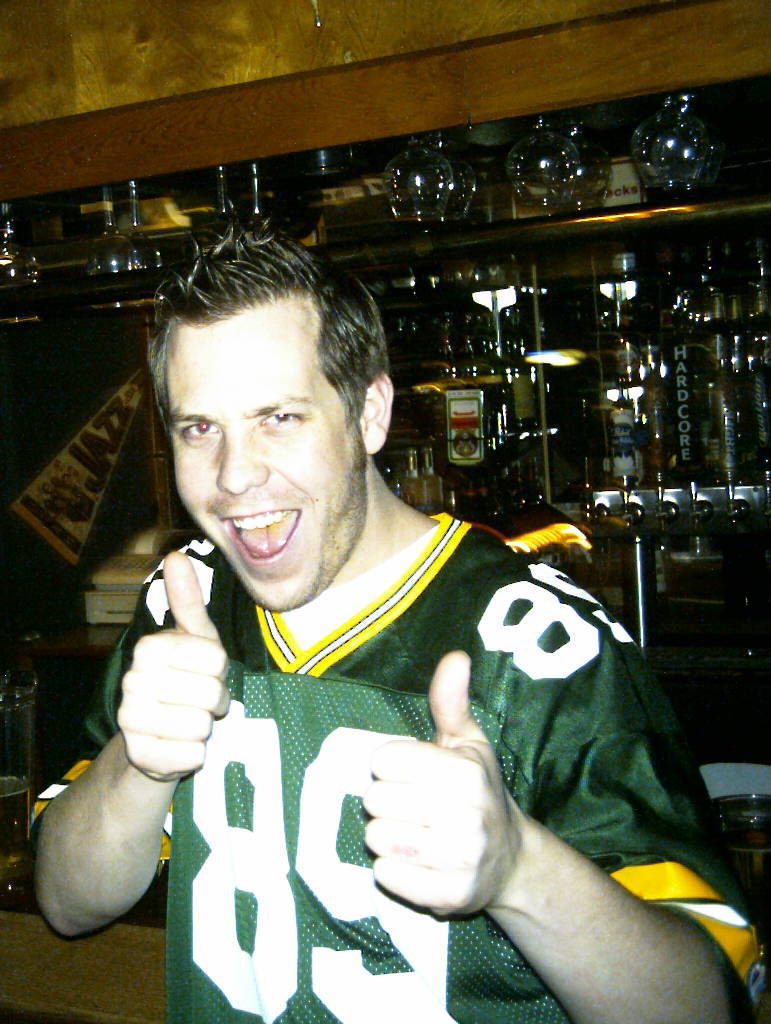 Chase Cole Emgarten, 36 of Centennial, Colorado died suddenly on May, 25 2021. Born to Carol (Emgarten) Nelson and William (Bill) Emgarten on October, 6 1984 in Denver Colorado. He lit up every room that he entered from the day of his birth and was a precious gift to all who came to know him.

Chase had a charming presence about him that many have called contagious. Whether you met him once or knew him forever, you will remember his wit, his humor and his amazing, outgoing personality. He was able to make everyone in the room feel loved and special in his own way and could make a good time out of any situation.

He grew up in Thornton, Colorado with his parents and two brothers. He enjoyed going on camping and fishing trips with family and spending part of his summers in Adair and Casey, Iowa with his grandparents, aunts, uncles and many cousins. Chase attended Eagle Crest Highschool, he had a love for football in his youth. He was handy and a very talented contractor. Chase spent the past 14 years working as a foreman for Castle Rock Construction Company. He loved watching the Green Bay Packers, spending time with his children and recently, watching his son play youth football.

Chase was predeceased by his grandparents William (Bill) and Joyce Emgarten and Robert (Bob) Sullins, by his uncle Ron Emgarten and his cousin Morgan Williams. In addition to his parents, he is survived and will be greatly missed by the love of his life, Tina Emgarten and their two children Addison and Creighton; his two brothers Gabe (Rebekah) Emgarten and Brooks Emgarten, grandmother Margaret Sullins, aunts Cheryl (Mark) Williams, Cinda (Perry) Leeper, Connie Emgarten, Jan (Randy) Crawford, Ruth Richter, Roberta Sullins and uncle Mark (Trista) Emgarten, as well as numerous cousins, who became best friends and several nieces and nephews. Chase cared deeply for his friends and family.

Please, remember to treat every day as a blessing. We are all thankful for each and every day we had with him. A service in honor of Chase will be held on May, 29th at 11 am, at Calvary Castle Rock, 1100 Caprice Dr, Castle Rock, Colorado. Lunch immediately following.

To send flowers to the family or plant a tree in memory of Chase Emgarten, please visit Tribute Store