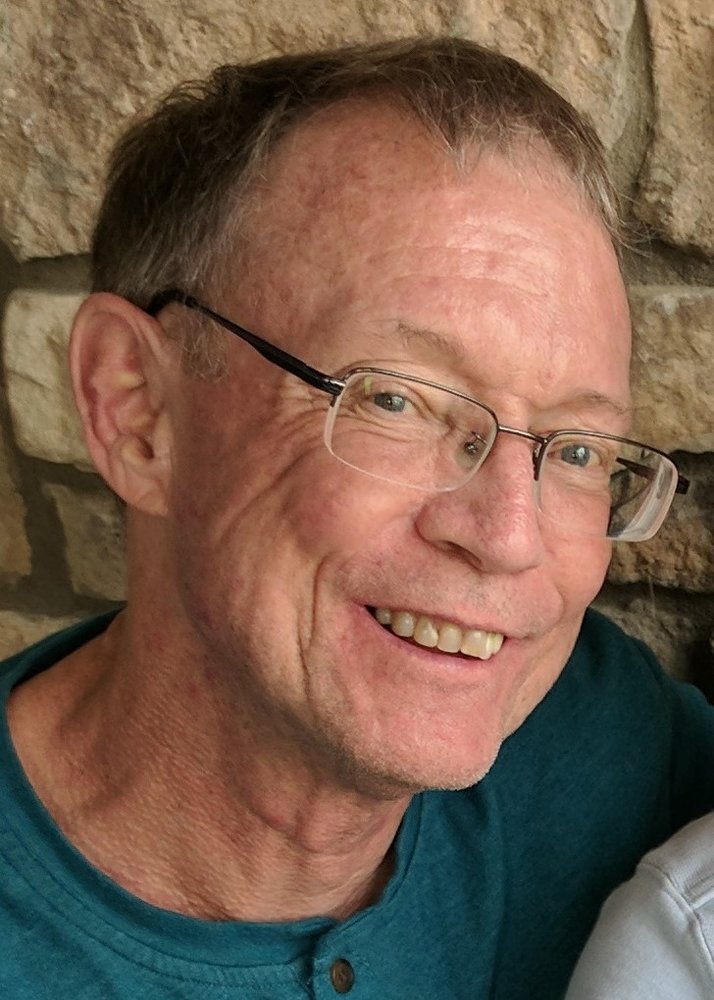 Thomas Michael Barry of Louisville, Colorado passed away peacefully after a long illness on Saturday, May 15, 2021, at the age of 70. He was a loving husband, father, and friend to many.

Tom was born in Detroit, Michigan on October 14, 1950 to John “Jack” Barry and Betty (Nordstrom) Barry. He grew up in Detroit and graduated from Catholic Central High School in Detroit in 1969. In 1971, he attended the University of Colorado at Boulder where he met his lifelong partner Mary Kathleen (Greenup) Barry, later graduating in 1991. Tom and Mary were married on August 25, 1973 and they raised a daughter together, Megan Elspeth Barry.

A master storyteller, Tom loved to talk with anyone and everyone. His loved ones will miss hearing about his life experiences. He had a passion for knowledge and loved sharing his learnings with others. He studied the sciences throughout his life, received a degree in biology, and attended pharmacy school at CU. He loved educating others, whether in conversation or by tutoring local college students.

Tom was most at home outdoors in nature and had a passion for adventure. Much of his time was spent hiking and exploring the mountains behind Boulder, always accompanied by a canine companion. A lifelong rock climber, he could often be found in Eldorado Canyon State Park. As a mountaineer, he reached the summit of Chimborazo, Ecuador, the furthest point from Earth’s center.

Thank you to all of the doctors and medical personnel who cared for him over the years.

He was preceded in death by his parents, as well as his grandmother Mary (Jeffreys) Barry and three great-aunts who raised him in Detroit. Survivors include his wife Mary, daughter Megan and her husband R. Michael McKittrick, grandson R. Asa McKittrick, his sisters Leslie (Barry) Bey and Suzanne (Barry) Taylor, four nieces, and many relatives through marriage. He will be greatly missed by his dog Mick and three box turtles, Rocky, Spanky, and Darla.

Tom’s ashes will be scattered in his favorite place, Eldorado, and a private service will be planned for a later date. Donations can be made in his name to: