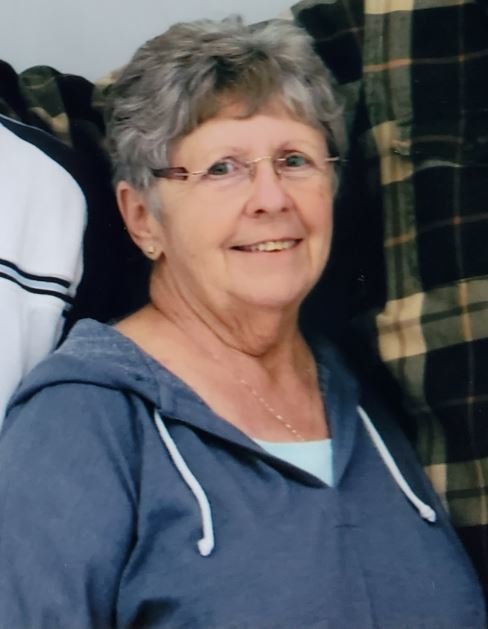 Get Directions
Friday
21
May

Scharron Anne Bolles was born in San Antonio, TX to Therese Anne (Willett) and Virgle D. Way. She spent her early years in Texas due to her father’s Army post. The family moved back to their home state of Kansas in about 1951. The remainder of her childhood was spent in Beloit, KS, until about 1962 when the family moved to Ionia, KS. She attended Esbon High School and was the drum majorette for the school’s marching band. On May 2, 1969, she married Meredith D. Bolles in McCook, NE. They moved to Westminster, CO in May 1973 where they resided until her death.

Through the years Scharron worked a variety of jobs to do her part to help support her family, but chose positions that would allow for time at home with her children while her husband was on duty with the Lakewood Fire Department. In 1983 she accepted a position at Albertsons Grocery where she worked until her retirement in 2010. Working as a grocery checker for 27 years took its toll on Scharron physically, but she loved her customers and the social aspect of the work she did every day. For many years after retiring, she often commented how much she missed working and the people she got to know……”her regulars”.

Scharron’s greatest joys in life were spending time with her family, visiting her sisters in Wichita, KS, planting and caring for her flowers, and just being outside with her dog. After retirement, Scharron and Meredith took several extended road trips across various parts of the country. They enjoyed the journeys Meredith’s photography hobby took them on. In the last couple of years, the worsening of Rheumatoid Arthritis and complications from several efforts to replace an elbow kept her from doing many of the things she loved.

Scharron is survived by her husband of 52 years, daughter Schaunna Bolles of Thornton, “her boys” Jay Bolles and J.B. Morey of Denver, sisters Pamela Paull and Kimberly Weidenhaft both of Wichita, KS, brother-in-law Merwyn Bolles of McCook, NE, and numerous cousins.

Cards and flowers sent to the family or donations to your local arthritis foundation in her honor are greatly appreciated. However, to best honor Scharron’s memory, please plant some flowers where you will see them often and think of her just as much.

Get Directions
Friday
21
May