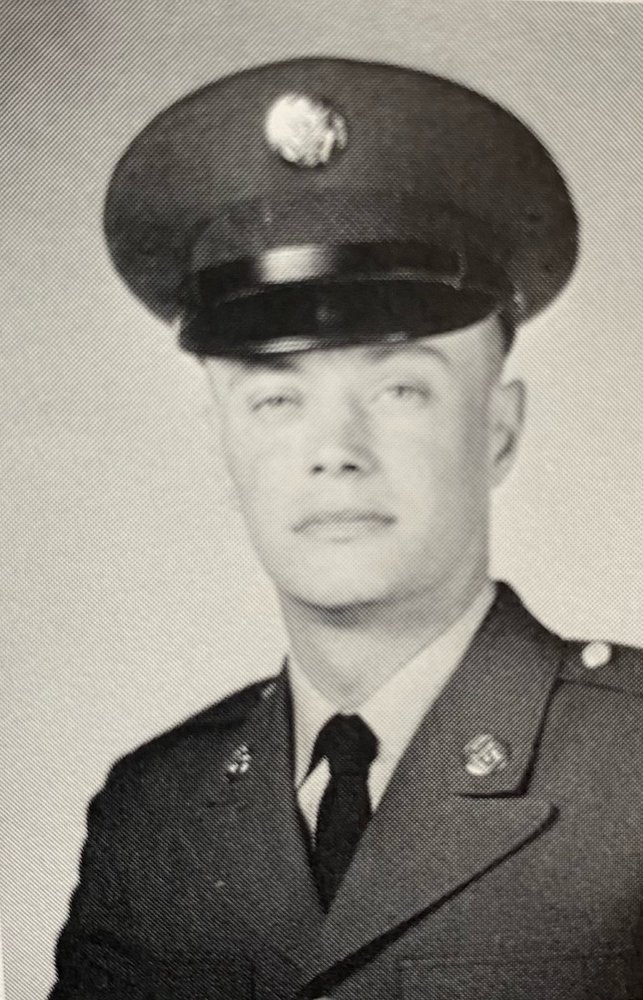 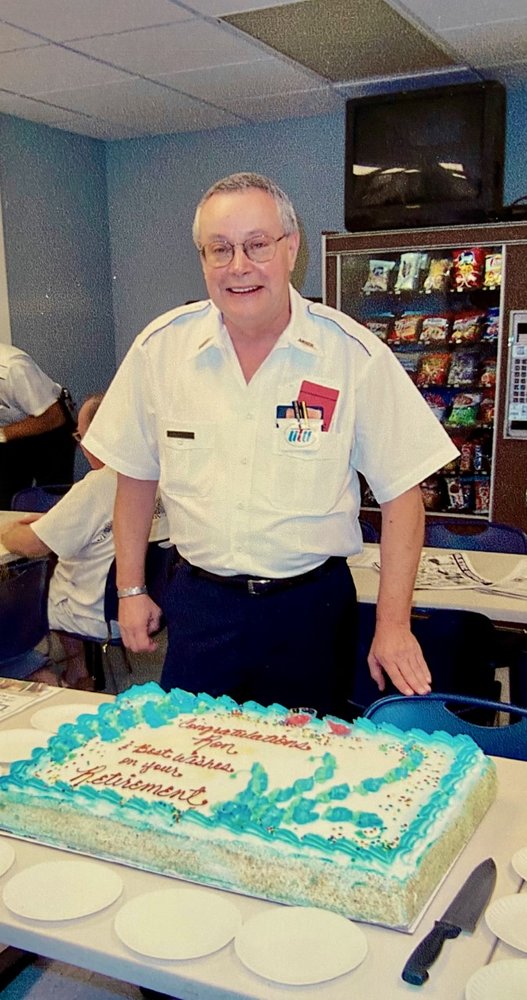 He was born in Chicago, IL to Victor and Hazel Reinhardt. He was the youngest of seven siblings and joined the Army in his early 20s and served in Vietnam.

He met his wife Carol, in 1970 and they married after 6 weeks. He worked as a railroad conductor in Chicago for Metra for 42 years before his retirement in 2003.

He was a kind man, always ready to lend a hand and it was rare to see him without a smile on his face. He was loved by many and will be sorely missed.

He is survived by his wife, Carol; his son, Kenney; his daughter, Robin, grandchildren Kate and Sammy; granddog, Pepper and many nieces and nephews.

Share Your Memory of
Ronald
Upload Your Memory View All Memories
Be the first to upload a memory!