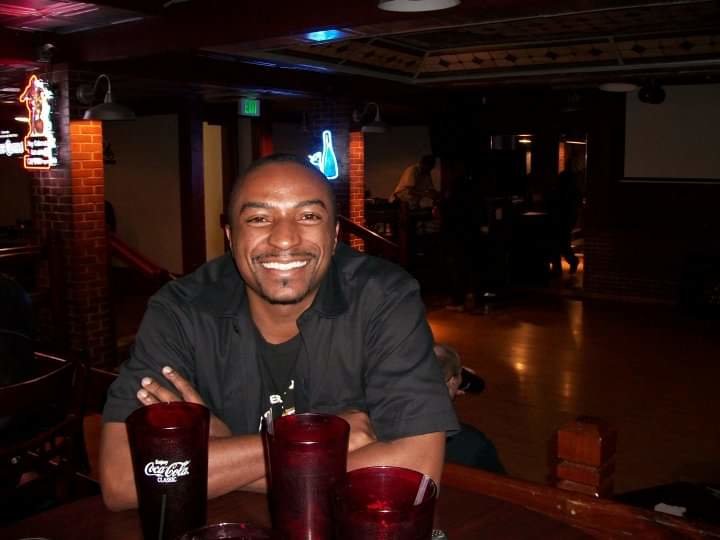 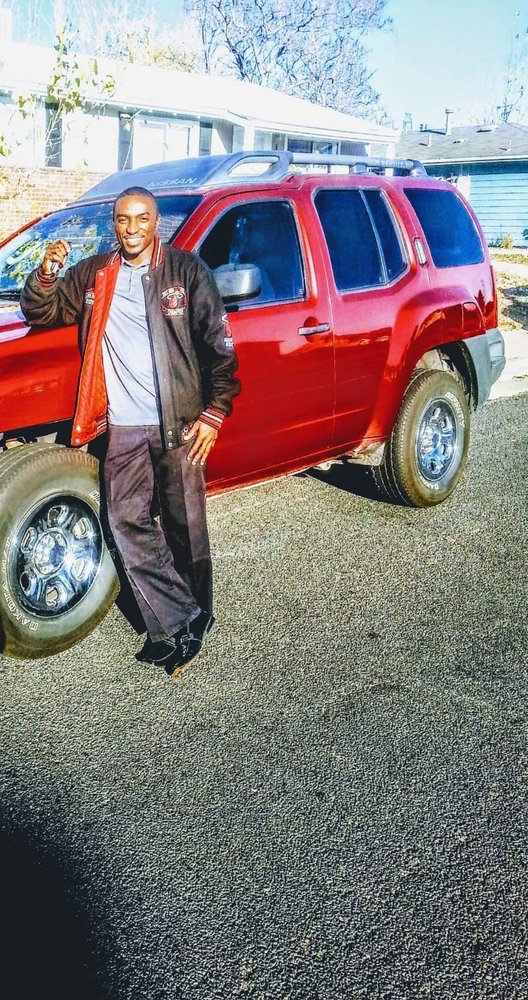 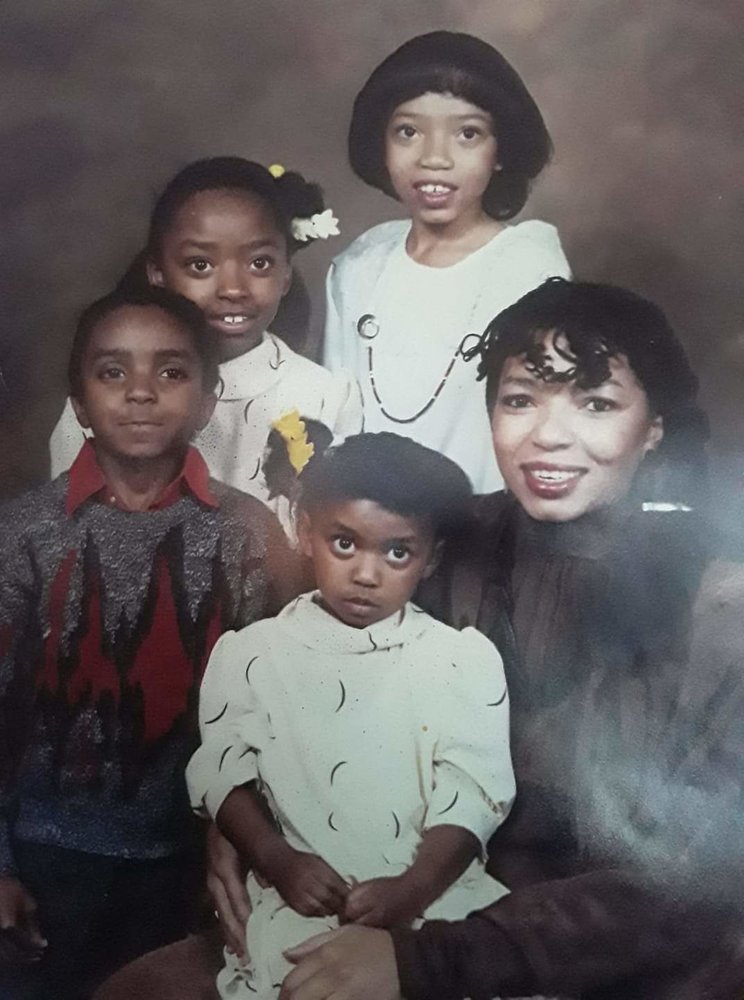 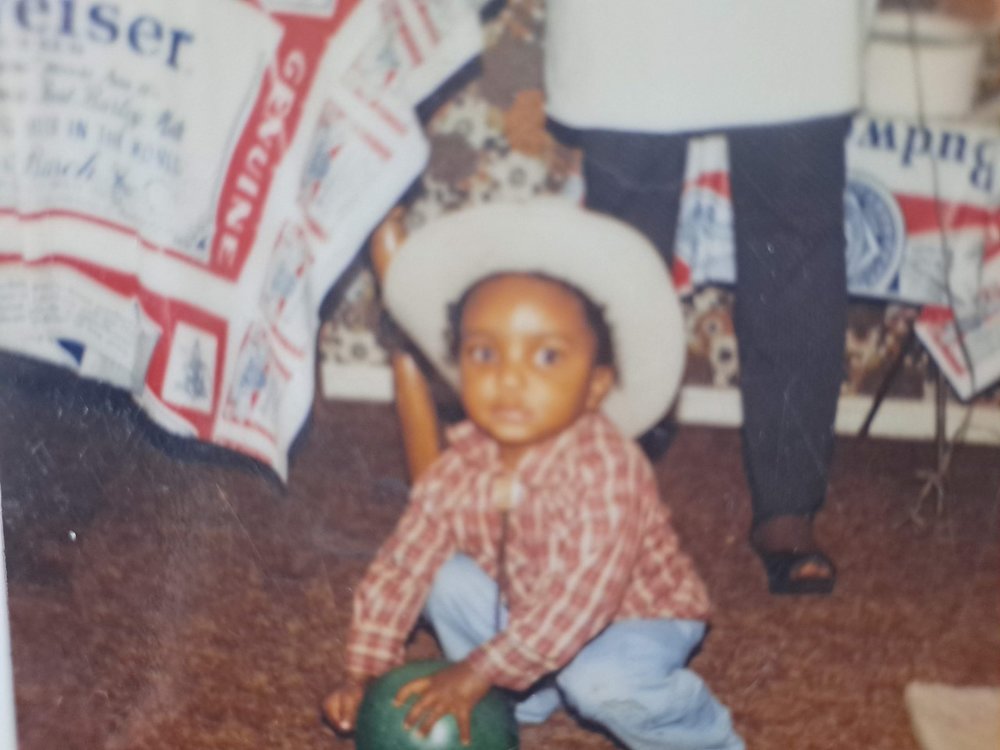 Jerry Jr. Smith was born July 6th to Neoma Burns & Jerry Burnett. Jerry loved the Lord and being with his family. He graduated from Montbello High School & was a part of Choir and ROTC. Jerry moved to Florida where he worked for Miami Dade County Parks & Recreation. He loved his job & became a Super fan of the Miami Heat. Jerry relocated back to Denver & worked as a truck driver. He always had a passion for singing & entertaining. You could always count on Jerry to break out into song in a heartbeat. He sung back up on the song “Celebration” by Sista Soul (his sister Jeannette) and did a few shows too. His energy was unmatched, high octane & full of love. He loved to smile & make others smile as well.

Share Your Memory of
Jerry
Upload Your Memory View All Memories
Be the first to upload a memory!