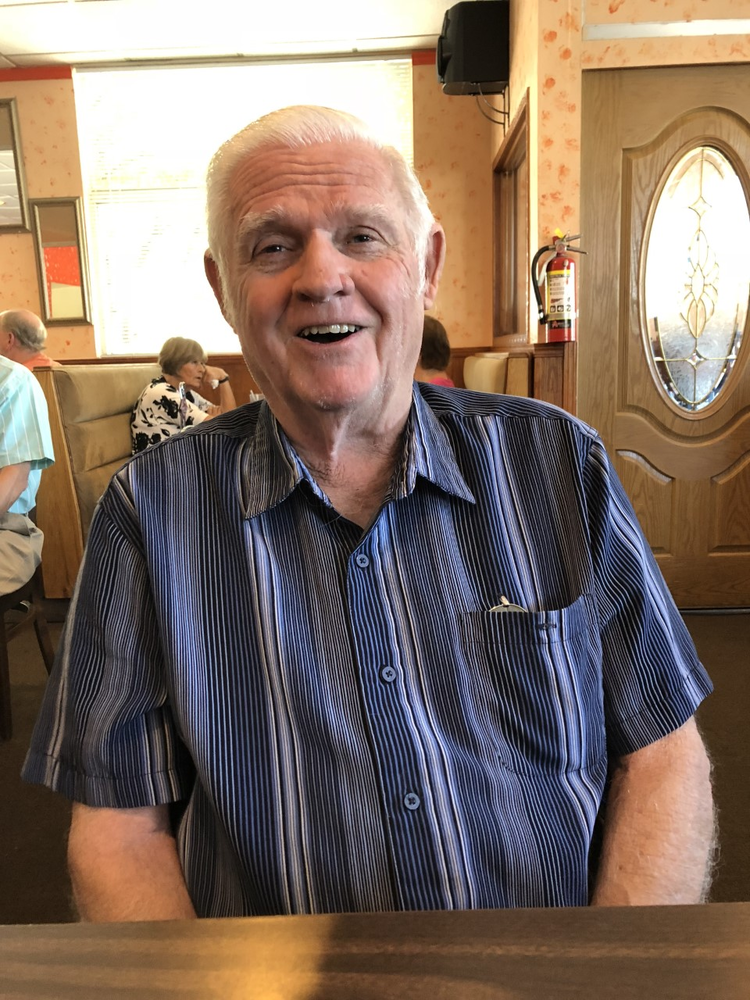 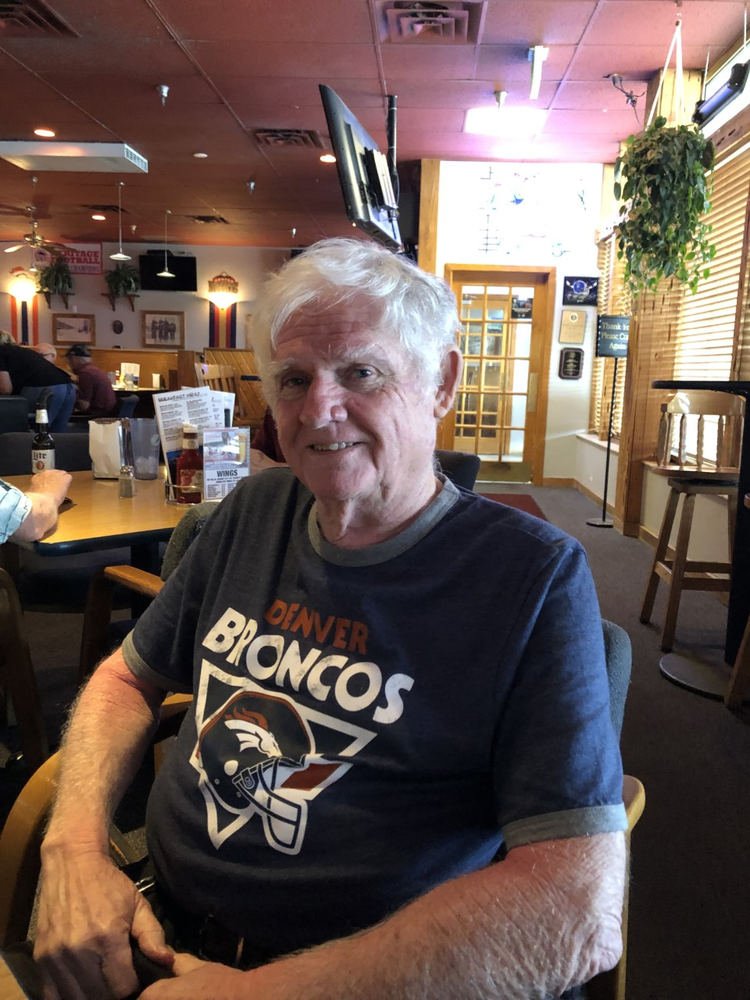 Jack Edward Casey passed away on Sunday, April 25, 2021 at Brookdale Pinehurst Park in Denver. Jack was 81 years old and is survived by his brother Pat Casey who lives in Memphis Tennessee, his son Todd Casey and two granddaughters Annabelle and Sophia Casey. One of two kids, Jack was born in Marshalltown Iowa and spent most of his youth living in Oskaloosa Iowa until moving to Iowa City after graduating from high school where he attended the University of Iowa.

As a graduate from the University of Iowa, Jack moved to Denver over 50 years ago and took a job with Colgate. He later purchased an upscale restaurant and quickly turned it into Jack Casey’s 4 Mile House Sports Restaurant and Bar. He was an avid sports fan throughout his time in Denver and as someone with many season tickets, he treated his patrons to Bronco’s games over the years. He retired from the restaurant and bar business in 2011.

Jack was one of the kindest people you would ever meet and was always trying to help people in need. He never met a stranger and was always striking up conversation with anyone who would listen. He always opened his home to those who needed a place to live. He will be missed!

Special recognition to the care givers and heroes at Brookdale Pinehurst Park. They truly loved Jack and took great care of him up to the final minutes of his life. We are eternally grateful for you.

To send flowers to the family or plant a tree in memory of Jack Casey, please visit Tribute Store

Share Your Memory of
Jack
Upload Your Memory View All Memories
Be the first to upload a memory!
Share A Memory
Send Flowers